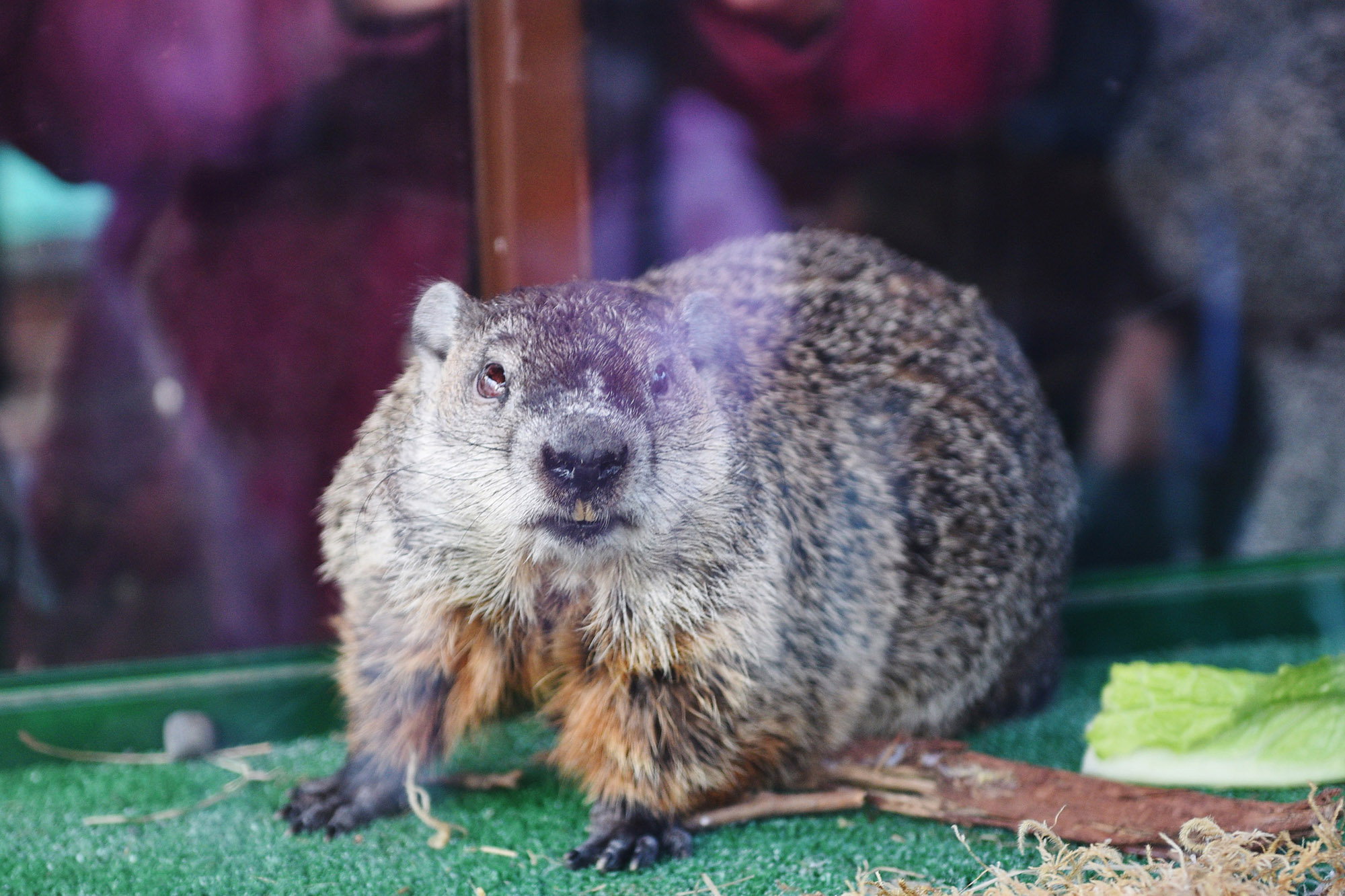 Here’s some news to melt the winter blues.

New York is in for an early spring, Staten Island Chuck predicted on Tuesday.

The Big Apple’s most famous marmot foresaw an end to winter misery in a virtual ceremony from the snowy Staten Island zoo.

The furry oracle darted out of his burrow in search of his shadow around 8 a.m. — and didn’t see it, meaning spring is just around the corner.

The annual Groundhog Day ceremony was held without Mayor Bill de Blasio, and remotely, amid social distancing mandates and a monster snowstorm that dumped some 18 inches on the city Monday.

The zoo usually invites a crowd to see if Chuck sees his shadow, as the sitting mayor is on hand to coax him out of hibernation.

The burrowing star of the borough has had a contentious relationship with leaders in the past. In 2014, Chuck — later revealed to be a stand-in groundhog named Charlotte — died after being dropped by de Blasio.

Hizzoner on Monday quipped that he was “very upset” about missing this year’s event.

According to a 2012 Post study, Chuck is a more accurate meteorologist, making correct predictions 80 percent of the time, compared to Phil’s pitiful 39 percent success rate.

New safety precautions were instituted in 2015 after the New York groundhog died of internal injuries caused by de Blasio’s drop.

Chuck is now kept safe in a Plexiglas enclosure while making his annual prediction, and de Blasio has skipped the event multiple times.

Torn ACL was ‘weakest moment’ of my life

Mike Lindell claims ‘bots and trolls’ behind My Pillow petition