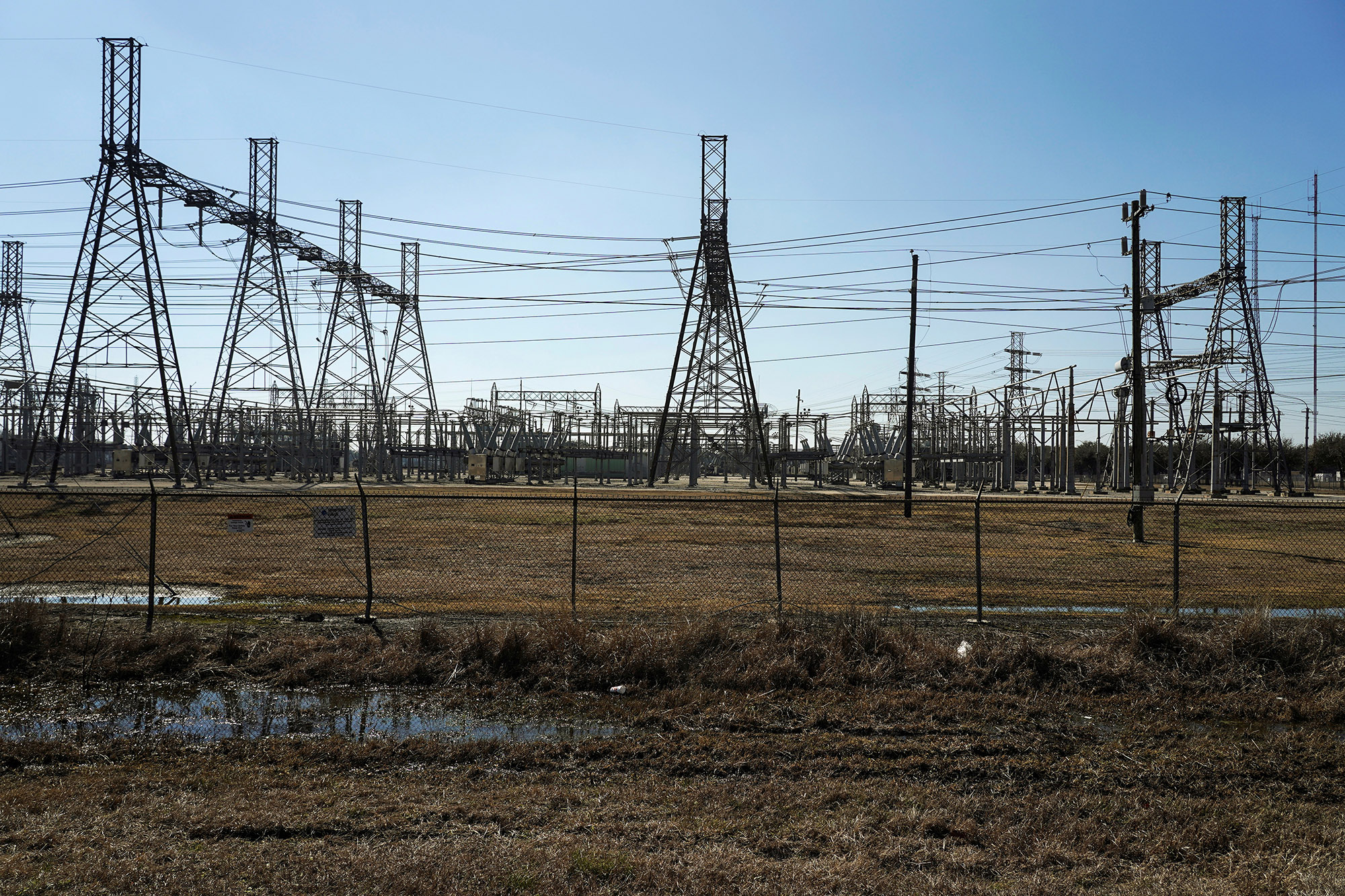 The Texas energy company Griddy has been banned from participating in the state’s power market, according to a report.

The Electric Reliability Council of Texas revoked Griddy’s rights to enter the state’s electricity market on Friday, because of a payment breach, Bloomberg reported.

Griddy had previously said it would challenge the prices set by ERCOT during the crisis.

The company has come under fire recently for spiking energy bills as high as $17,000 per customer during the deadly winter storm last week.

The company is at the center of a $1 billion class action lawsuit. The suit accuses Griddy of price gouging and failing to protect its customers from astronomical energy costs.

Rangers give returning fans a gift: Blowout win over Bruins