The new law bars local and private jails from “entering into, renewing, or extending” detention agreements with US Immigration and Customs Enforcement.

It does not terminate current ICE contracts.

The practice of contracting with the federal agency to hold suspects awaiting deportation hearings can be highly lucrative for local governments, with some charging as much as as $120 a day per detainee, according to ICE’s 2018 budget.

New Jersey is the fifth state to limit or ban such contracts, following California, Illinois, Washington and Maryland. 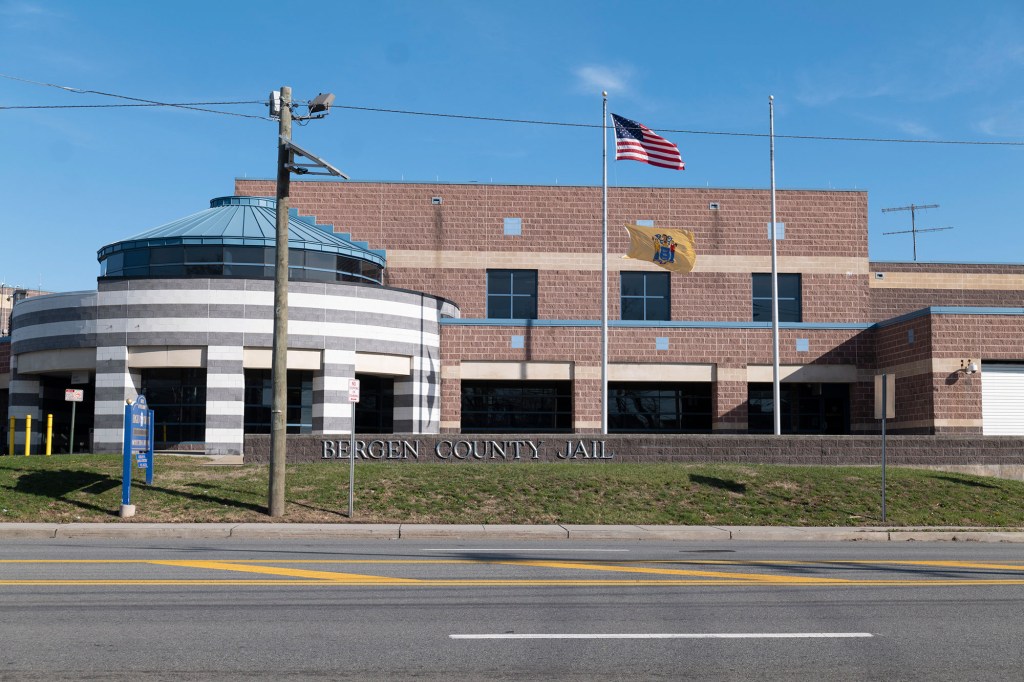 Prisons in Bergen and Hudson counties still have remaining contracts, and a privately owned jail in Elizabeth just recently extended its contract until 2023, according to NJ Advance Media.

The governor — who is up for reelection this November — was under pressure from various lobbyist and activist groups to push through the legislation, including the New Jersey ACLU.

“With the signing of this bill, New Jersey is taking a first step towards ending its complicity in the mass detention of noncitizens. 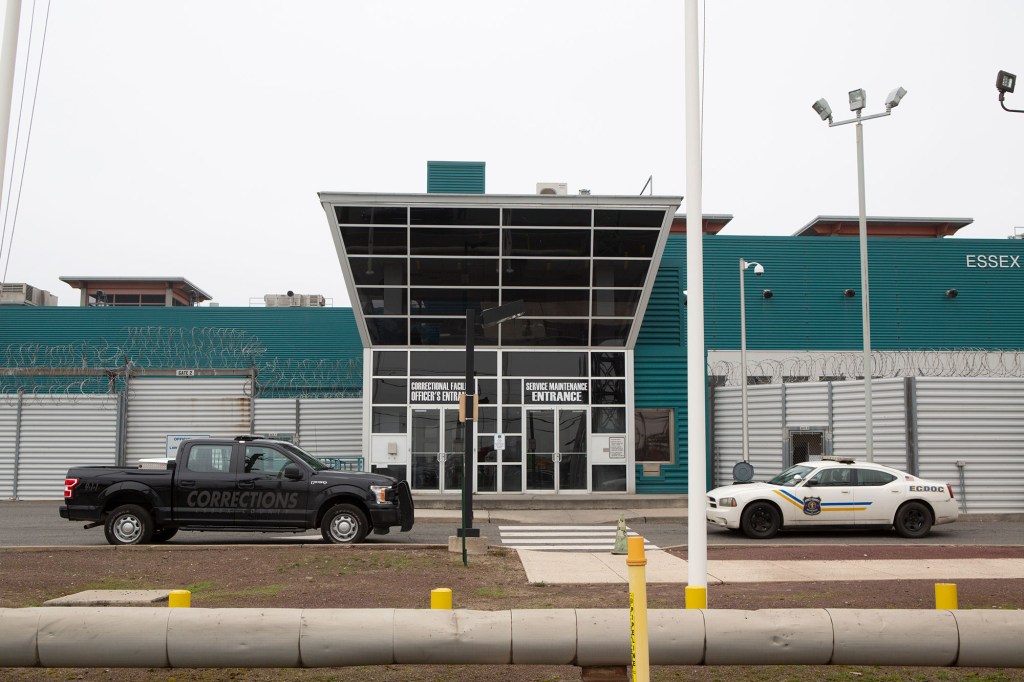 Murphy has just returned from his highly criticized trip to Italy, and did not release a statement about the new bill as of Friday night.

State Senate Majority Leader and bill sponsor Loretta Weinberg told NJ Advance Media on Friday that “county jails and other entities should be used to house people accused of real crimes, not to arbitrarily hold people who are trying to live their lives and contribute like anyone else.”

“Many of these individuals are immigrants who have lived in New Jersey for years, enriching our communities, and strengthening local economies,” Weinberg said. “This is a common sense bill and a humane one.”