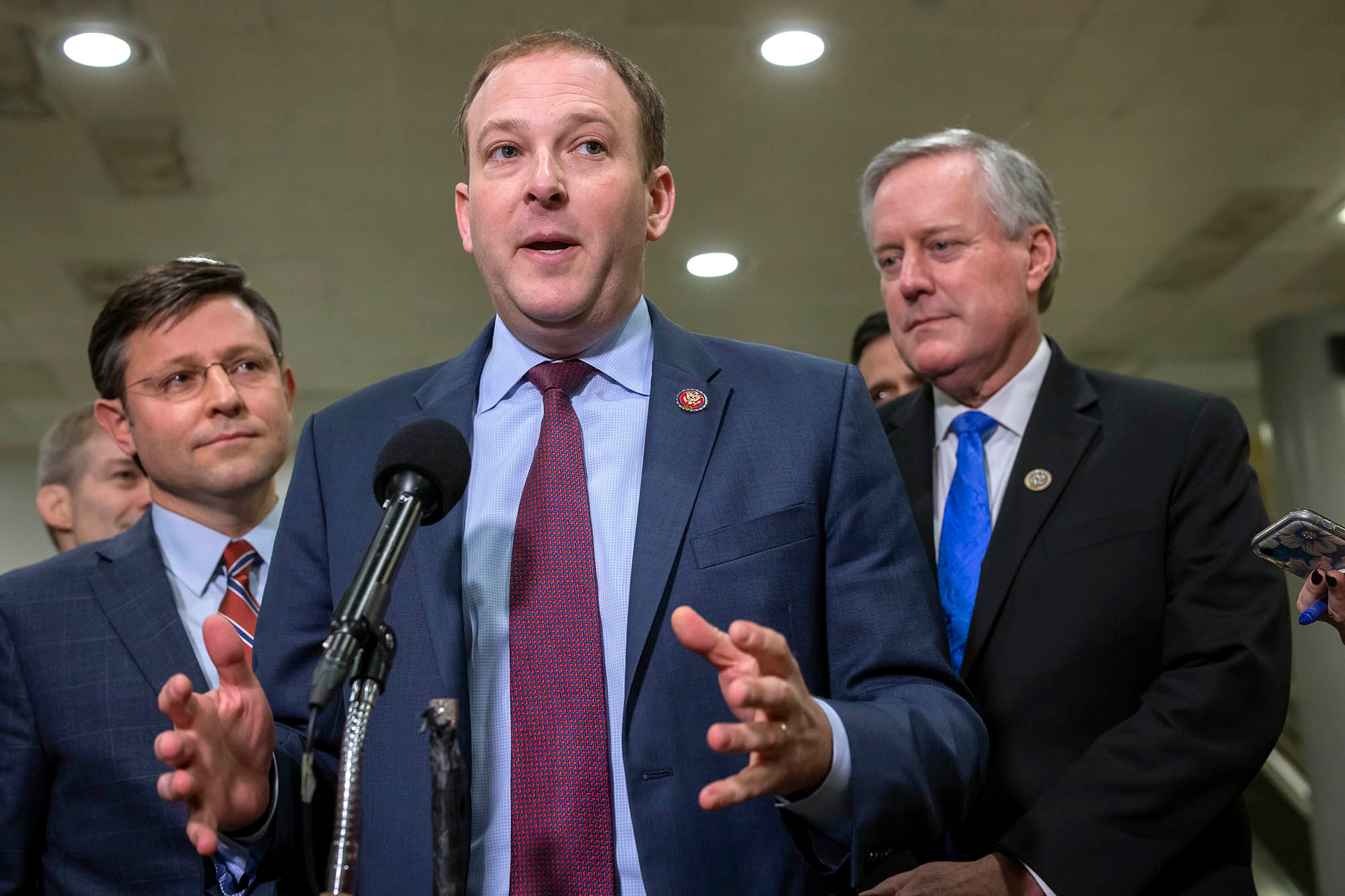 Among the GOP insiders wooing Zeldin to take on Cuomo for the governorship is Republican Party Chairman Nick Langworthy, sources said.

The Republican National Committee — sensing that Cuomo is on the ropes over accusations that he hid crucial COVID-19 nursing home death data — also is interested in recruiting a strong candidate for governor in 2020.

He previously served in the state Senate and has called on the Justice Department to examine Cuomo’s actions regarding nursing homes.

Zeldin, 41, would have issues of his own to address should he take on Cuomo.

He voted against certifiying Joe Biden’s election after a mob of pro-Trump supporters broke into the Capitol Building on Jan. 6 — an issue that might turn off many Democrats in blue New York.

Zeldin defended his vote on the House floor.

“They made massive changes to how their state’s election would be run. These acts, among other issues, were unlawful and unconstitutional.”

A source close to Langworthy said the chairman believes Zeldin’s strength in the purple suburbs of Long Island could make him an attractive candidate statewide.

Former GOP Gov. George Pataki won three races by dominating the suburbs as well as upstate. But he’s the last Republican to be elected in a statewide race in 2002 — two decades ago.

Republicans also believe that Cuomo is really tarnished by the nursing home scandal.

“Cuomo has fallen so far, so fast,” a GOP official said.

Even some fellow Democrats accuse Cuomo of obstructing justice for hiding for months the extent of nursing home residents killed by COVID-19, while others have called for stripping him of emergency powers the Legislature granted him last year to address the pandemic

“If the Republicans nominate Lee Zeldin for governor, I’ll contribute to his campaign. He’d be perfect us,” said Jacobs, a Cuomo ally.

“Zelden has supported Donald Trump down the line,” he said.

He said many voters will be turned off by Zeldin’s refusal to certify Biden’s victory after the Capitol riot last month.

Examining the data on COVID-19 vaccines for young kids