Google to use some offices as COVID-19 vaccine sites 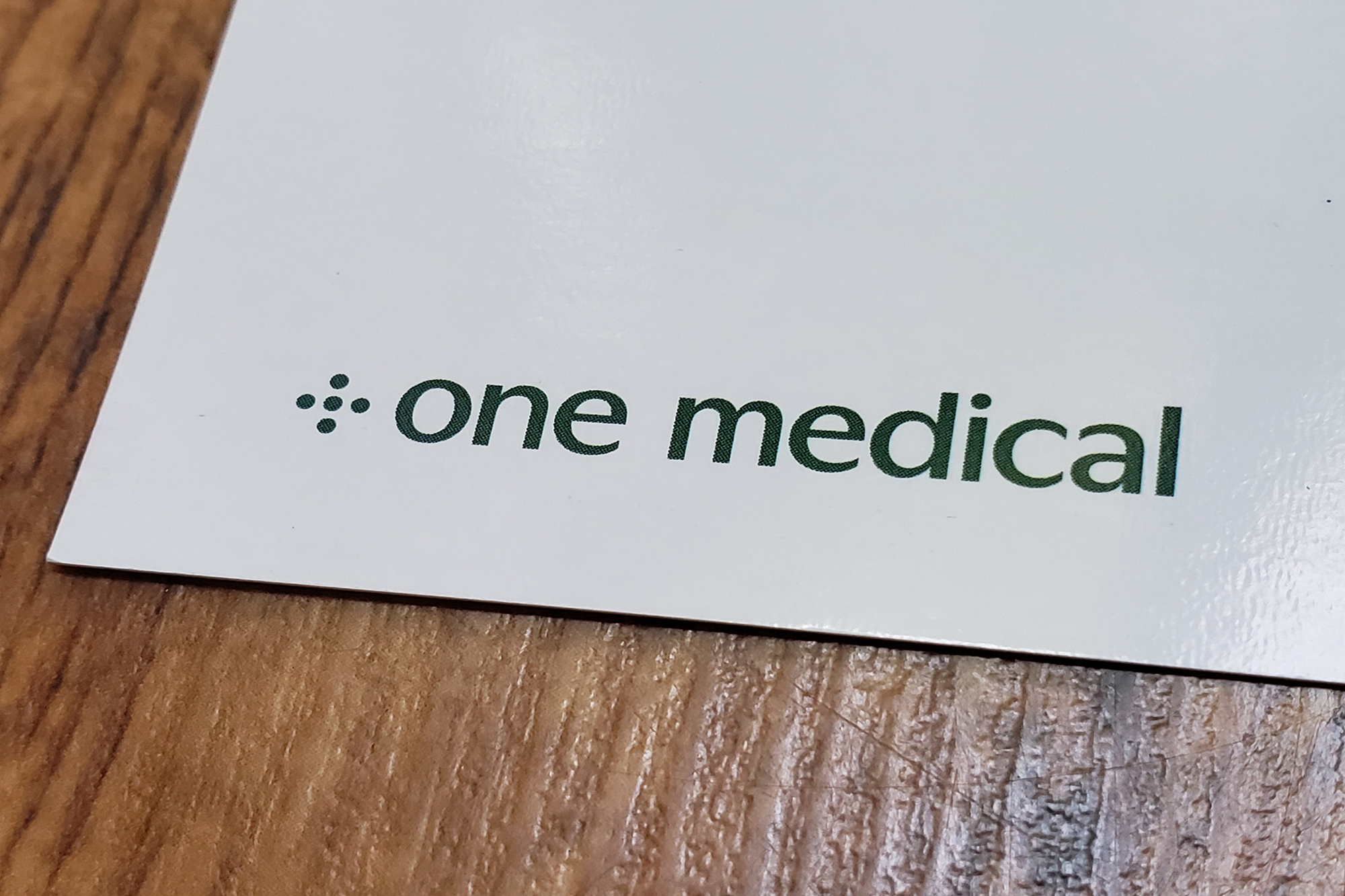 Google plans to turn some of its offices into COVID-19 vaccine clinics as part of its efforts to help people get their shots.

The tech titan is working with health-care provider One Medical — which counts Google as one of its biggest investors and customers — to set up vaccination sites at Google buildings, parking lots and open spaces, CEO Sundar Pichai said Monday.

The first sites will open in New York City, Los Angeles, the San Francisco Bay Area and Kirkland, Washington, a Seattle suburb, he said. Google said it plans to expand the clinics nationally while working with local officials to determine when they can open based on the availability of vaccines.

“Getting vaccines to billions of people won’t be easy, but it’s one of the most important problems we’ll solve in our lifetimes,” Pichai said in a blog post. “Google will continue to support in whatever way we can.”

Google announced the effort alongside a $150 million initiative to help people find information about vaccines — especially those who have been disproportionately affected by COVID-19, such as people of color and those in rural areas.

The company said it will provide $100 million in advertising grants allowing nonprofits such as the CDC Foundation and the World Health Organization run public service announcements. Google will also invest $50 million to help public health agencies get vaccine info to “underserved communities,” according to Pichai.

“Searches for ‘vaccines near me’ have increased 5x since the beginning of the year and we want to make sure we’re providing locally relevant answers,” Pichai wrote.