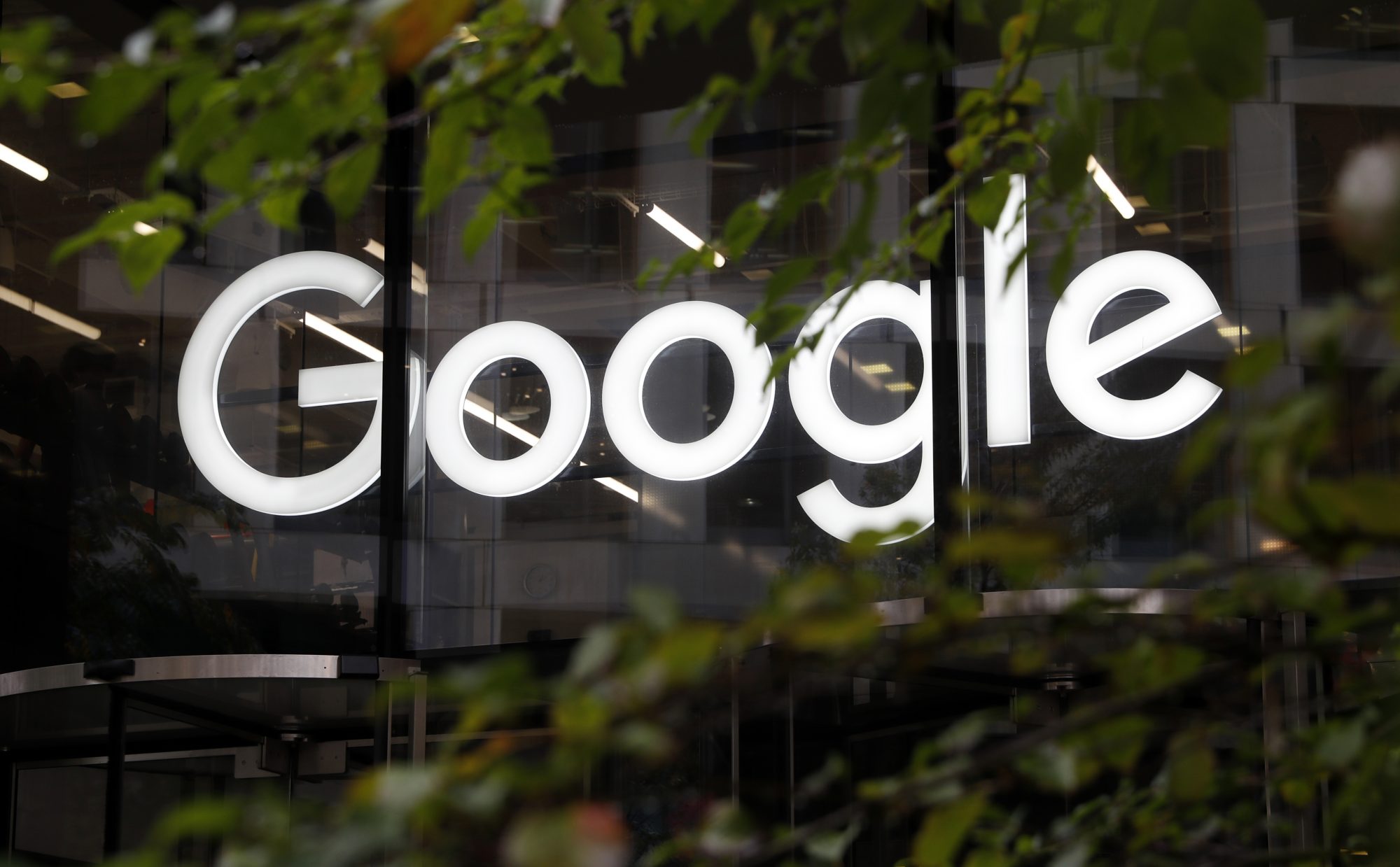 Alphabet’s stock price surged Wednesday after the Google parent said it ended 2020 with a bang.

Shares in the Silicon Valley titan rose as much as 8.7 percent to $2,086.99 in early trading following a fourth-quarter earnings report that showed a strong comeback in Alphabet’s advertising business — even as it faces severe antitrust scrutiny.

The tech conglomerate’s revenues climbed about 23 percent to nearly $57 billion from October through December, driven by a roughly 22 percent jump in ad sales, which totaled about $46 billion for the quarter.

That helped Alphabet’s quarterly net profits soar 43 percent to some $15 billion, or $22.30 per share, smashing Wall Street analysts’ estimates of $15.95 a share.

The figures indicated Google’s bread-and-butter ad business has roared back from the depths of the coronavirus pandemic, which led Alphabet to its first-ever revenue drop last spring as advertisers crimped their spending.

More trouble could be coming, however, as the Silicon Valley giant faces multiple lawsuits alleging anti-competitive behavior in its ad and search businesses, including from the US Justice Department and state attorneys general from both sides of the political aisle. Google has said it will fight the allegations.

Alphabet’s total sales growth of 13 percent last year was the company’s slowest since 2009’s 8.5 percent rise. But Google executives say the company is in a strong position now that many firms have shifted their businesses online amid the pandemic.

“Google succeeds when we help our customers and partners succeed, and we see significant opportunities to forge meaningful partnerships as businesses increasingly look to a digital future,” Alphabet CEO Sundar Pichai said in a statement Tuesday.

Alphabet also reported financials for its Google Cloud business for the first time Tuesday, revealing that it posted a $5.6 billion operating loss last year despite increasing its revenues 46 percent to $13 billion.

Google executives say they plan to continue expanding the business by adding staff and data centers and using artificial intelligence in more services.