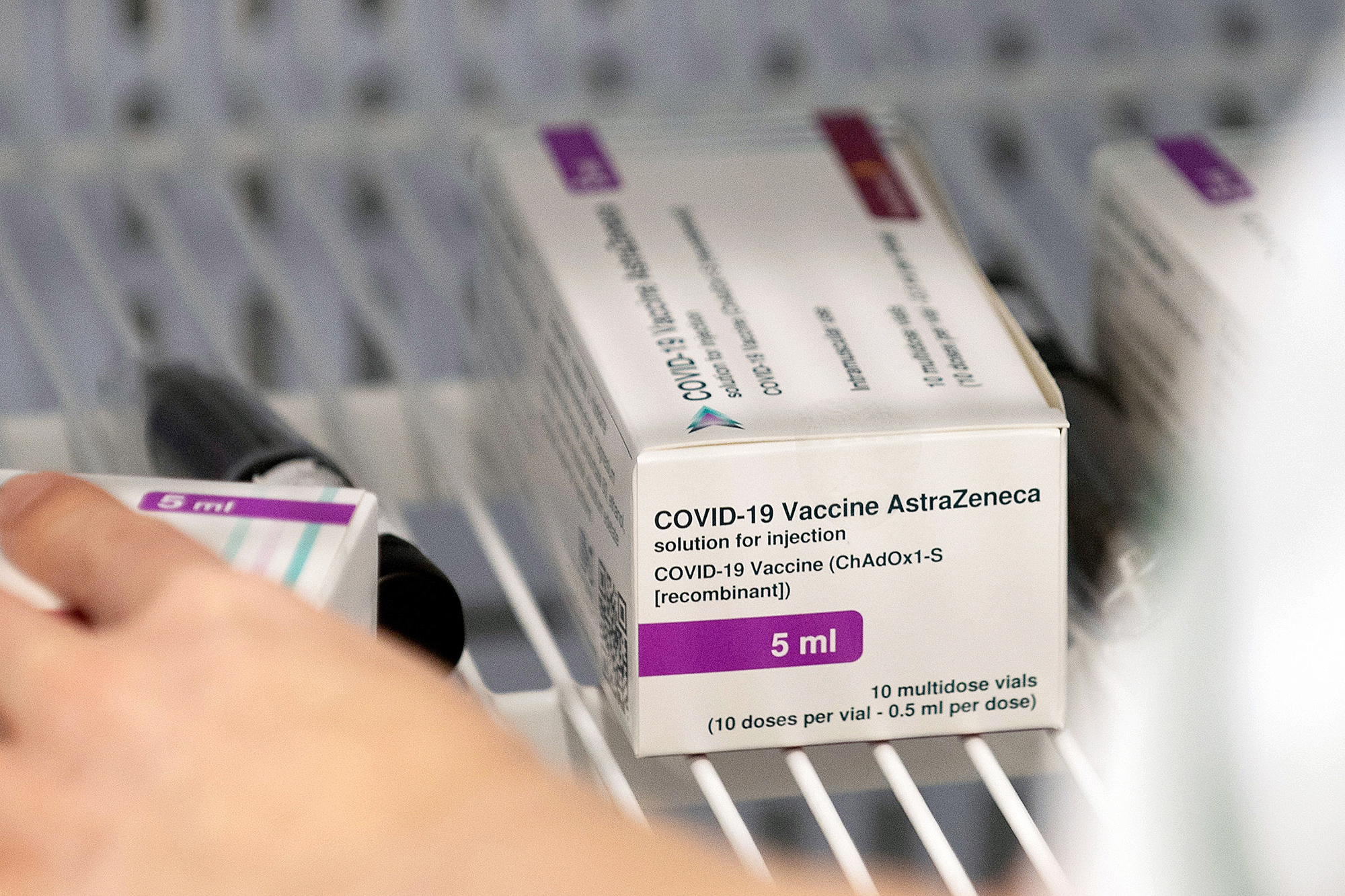 Germany’s vaccine commission said AstraZeneca’s COVID-19 vaccine should not be used on people 65 and older due to “insufficient data” on its efficacy.

The Standing Vaccine Commission said the shot, which is being developed with the University of Oxford, should only be used on people aged 18 to 64 “based on available data.”

“There is currently insufficient data to assess the efficacy of the vaccine for persons aged 65 years and older,” the panel of scientific experts said.

The recommendation follows confusion earlier this week over the efficacy of AstraZeneca’s jab in adults over 65.

Two German newspapers, citing government sources, said the shot was found to be as low as 8 percent effective in seniors — which the UK-based company said was “completely incorrect,” German broadcaster Deutsch Welle reported on Tuesday.

“In November, we published data in The Lancet demonstrating that older adults showed strong immune responses to the vaccine, with 100% of older adults generating spike-specific antibodies after the second dose,” AstraZeneca’s spokesperson said.

The startling statistic was also refuted by the German Health Ministry, which suggested the leaks mixed up the 8 percent figure.

“At first glance, it appears that two things have been confused in the reports: About 8% of the subjects in the AstraZeneca efficacy study were between 56 and 69 years of age, and only 3 to 4% were over 70 years of age,” a spokesperson said.

“However, this does not infer an efficacy of only 8% in the elderly.”

The European Medicines Agency is expected to decide whether to approve AstraZeneca’s vaccine on Friday.