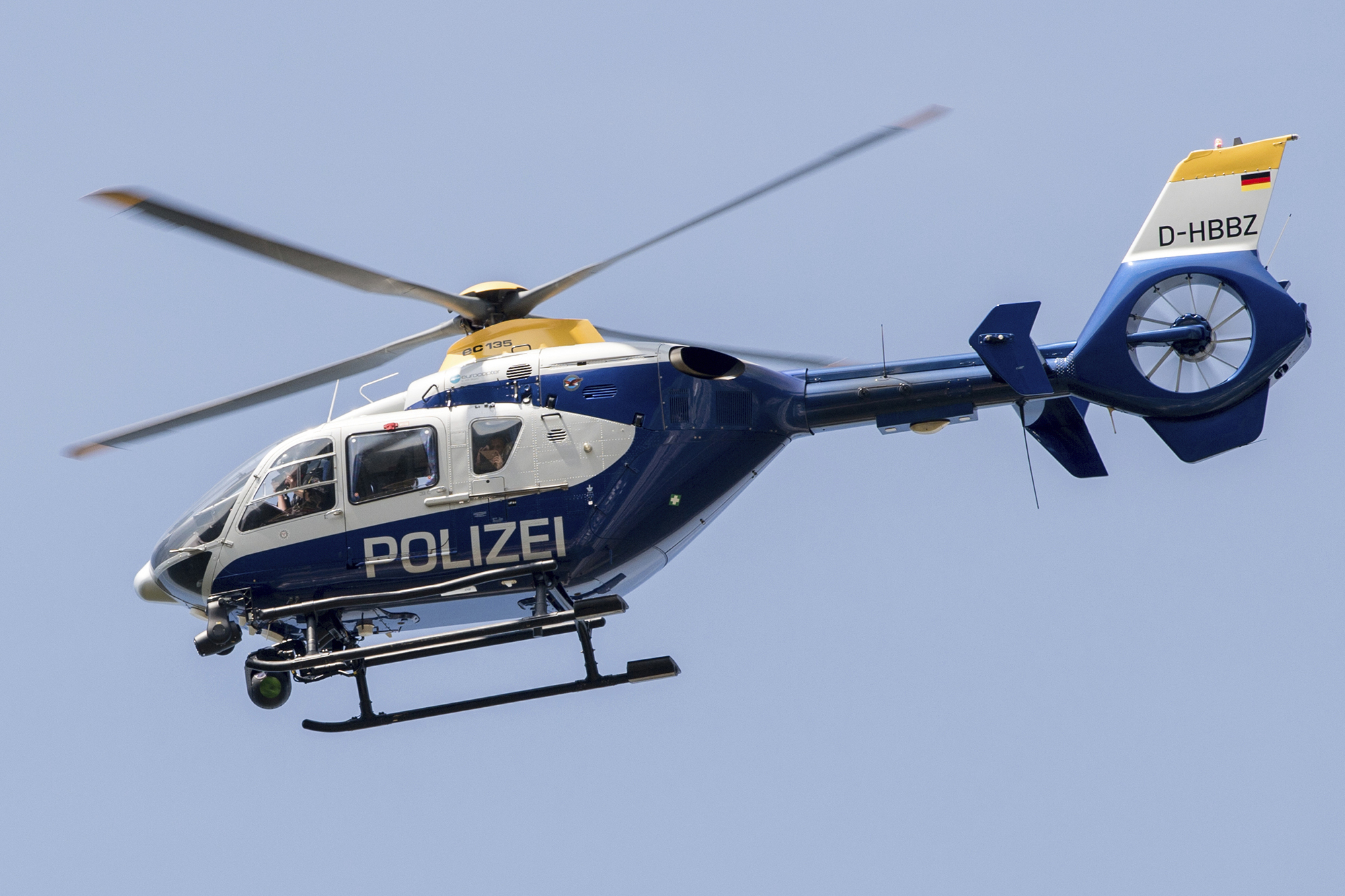 A transistor radio buff was busted for posing as an air traffic controller in Germany.

The 32-year-old Berlin man was taken into custody Thursday night after police said he made contact with air traffic and gave fake flight orders.

One of the aircrafts he illegally contacted was a police helicopter that was dispatched to his neighborhood as part of a police raid to capture him, German officials said.

Officials found two radios that transmitted on the frequencies needed to make contact with aircraft in the suspect’s apartment.

During a search of his home, police found two radios that transmitted on the frequencies needed to make contact with aircraft.

“For everyone who has been asking about our police helicopter operations in Koepenick, an unusual arrest,” Berlin police tweeted.

The suspect – whose name has not been released – is accused of making contact with both state and federal helicopters as well as passenger and transport aircraft over a six month period.

The man had become increasingly professional with his communications, but gave “potentially dangerous” instructions. Fortunately, his crimes did not lead to any incidents or accidents.

Children may be able to get COVID vaccine this spring: Fauci