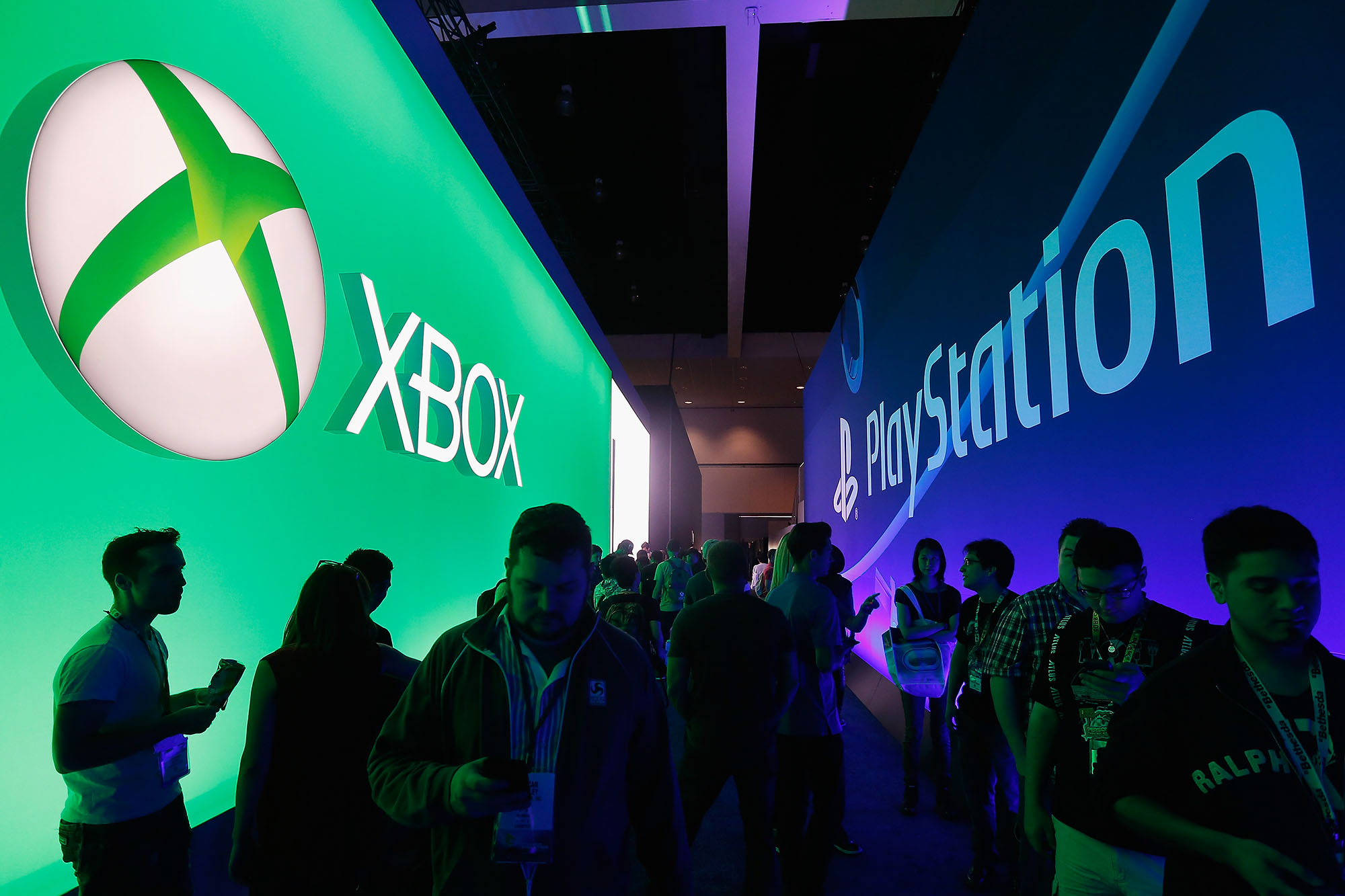 Microsoft said Friday it will jack up the price for its Xbox Live Gold memberships — provoking threats from some gamers to jump ship to rival Playstation.

A one-month membership to the Xbox Live, which is necessary to play games like “Call of Duty” online, is increasing from $10 to $11, while a three month plan is jumping $5 to $30.

Users who prefer to buy in bulk are even more out of luck, with Microsoft turning its 12-month, $60 option into a 6-month plan. That means that the price of a full year of Xbox Live Gold has effectively doubled from $5 per month to $10 per month.

Peeved users speculated that the change was part of an effort by Microsoft to get people to sign up for its monthly Xbox Game Pass subscription service, which gives users access to a library of games for $10 per month.

“Every few months, Xbox needs to do something to remind people it’s not actually that in touch with gamers or reality,” VentureBeat reporter Jeff Grubb tweeted about the change. “$120 for a year of Xbox Live Gold (to bully people onto Game Pass) is the latest example.”

“Cant wait to go into debt and sell all my organs just to afford Xbox Live Gold,” another user wrote.

Other gamers began to do the math on PlayStation’s subscription offerings, pointing out that 12 months from the Xbox rival still cost $60.

“Not sure what Xbox Live Gold does so much better than PlayStation Network to justify that price gap,” one person tweeted.

Microsoft in a blog post defended its move, saying that “the price of Xbox Live Gold has not changed for years and in some markets, it hasn’t changed for over 10 years.”

“Periodically, we assess the value and pricing of our services to reflect changes in regional marketplaces and to continue to invest in the Xbox community,” the company said.

Police union seeks to intervene in federal suit against NYPD