DUBAI, United Arab Emirates— The Middle East on Monday got its first completely automated cashier-less store, as retail giant Carrefour rolled out its vision for the future of the industry in a cavernous Dubai mall.

Like Amazon’s breakthrough unmanned grocery stores that opened in 2018, the Carrefour mini-market looks like any ordinary convenience store, brimming with sodas and snacks, tucked between sprawling storefronts of this city-state.

But hidden among the familiar fare lies a sophisticated system that tracks shoppers’ movements, eliminating the checkout line and allowing people to grab the products they’ll walk out with. Only those with the store’s smartphone app may enter. Nearly a hundred small surveillance cameras blanket the ceiling. Countless sensors line the shelves. Five minutes after shoppers leave, their phones ping with receipts for whatever they put in their bags. 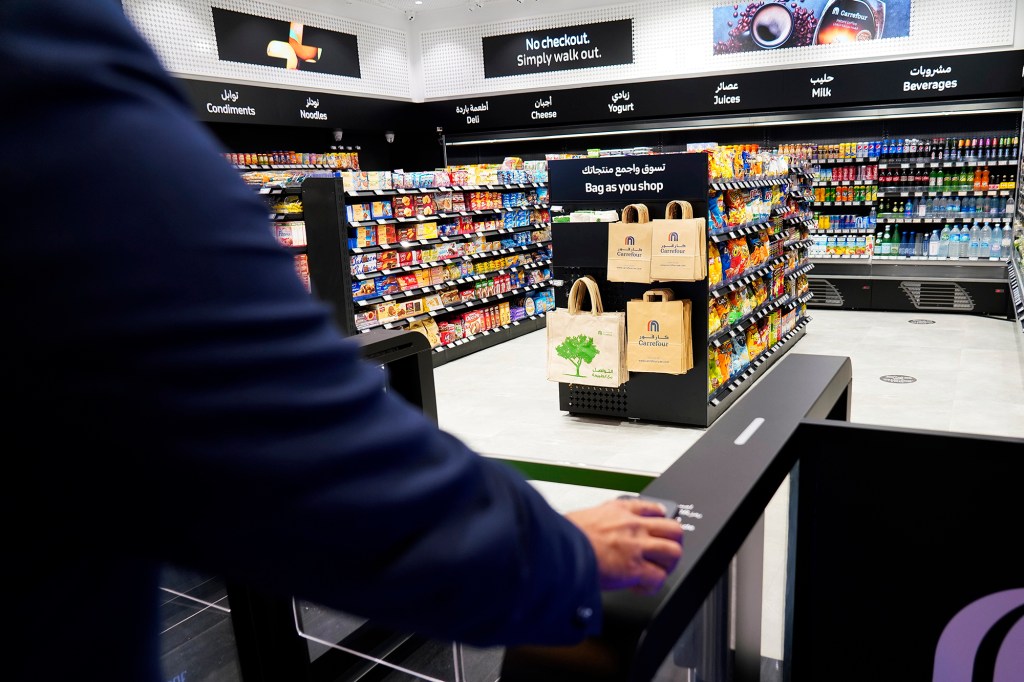 A man uses a QR code on a mobile phone to enter Carrefour’s new cashier-less grocery store in Mall of the Emirates in Dubai, United Arab Emirates, Monday, Sept. 6, 2021.AP

“This is how the future will look,” Hani Weiss, CEO of retail at Majid Al Futtaim, the franchise that operates Carrefour in the Middle East, told The Associated Press. “We do believe in physical stores in the future. However, we believe the experience will change.”

The experimental shop, called Carrefour City+, is the latest addition to the burgeoning field of retail automation. Major retailers worldwide are combining machine learning software and artificial intelligence in a push to cut labor costs, do away with the irritation of long lines and gather critical data about shopping behavior.

Customers must give Carrefour permission to collect their information, Weiss said, which the company promises not to share. But the idea of a vast retail seller collecting reams of data about shoppers’ habits already has raised privacy concerns in the United States, where Amazon now operates several such futuristic stores, known as Amazon Go. It’s less likely to become a public debate in the autocratic United Arab Emirates, home to one of the world’s highest per capita concentrations of surveillance cameras. 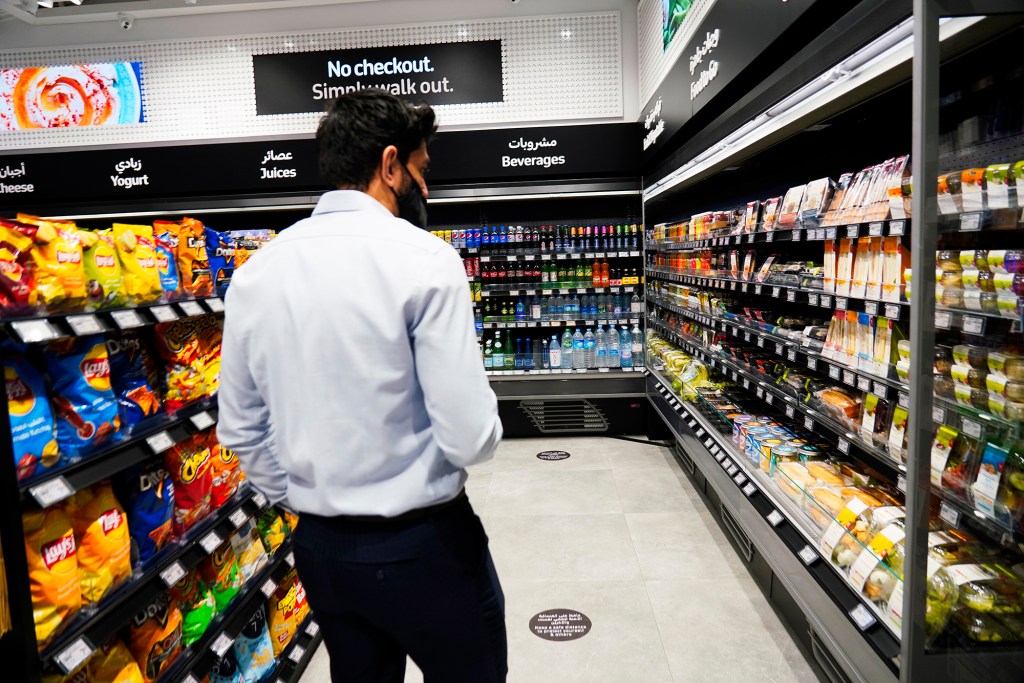 With the pandemic forcing major retailers to reassess the future, many are increasingly investing in automation — a vision that threatens severe job losses across the industry. But Carrefour stressed that human workers, at least in the short-term, would still be needed to “support customers” and assist the machines.

“There is no future without humans,” Weiss said.

Ted Cruz told the millions of Americans who lost their unemployment benefits on Labor Day to ‘um, get a job?’