Fort Bliss soldiers poisoned after drinking what they thought was booze 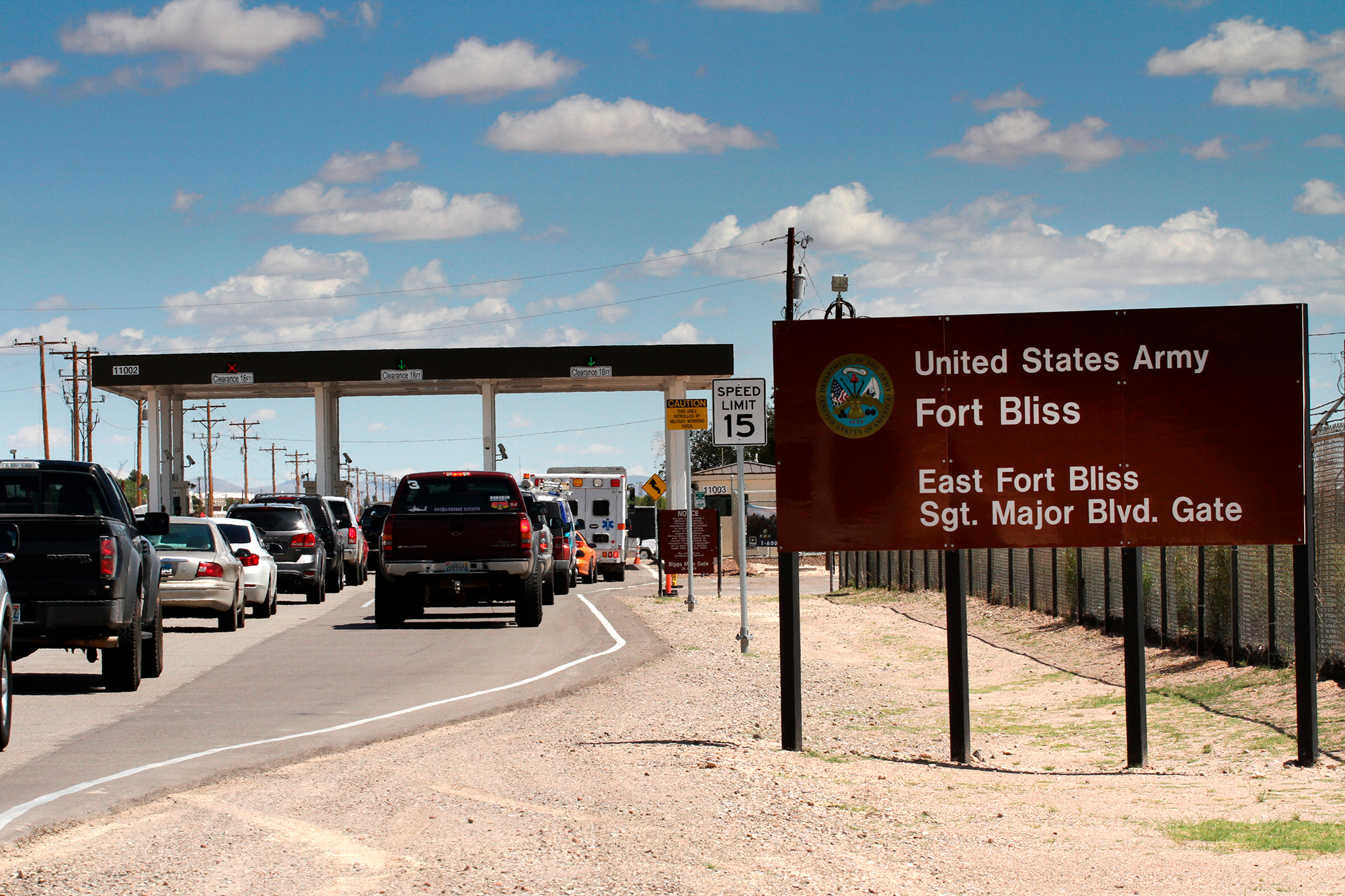 Eleven soldiers at a military base in Texas have been hospitalized after drinking a substance they thought was alcohol, Army officials said.

The soldiers drank the unknown substance during the final day of a 10-day field exercise at Fort Bliss’s McGregor Range Complex on Thursday, Fort Bliss officials said in a statement.

Officials said the soldiers thought they were drinking booze, which is banned at the base.

All were taken to William Beaumont Army Medical Center, and two soldiers were admitted to the intensive care unit because that are seriously ill, officials said.

Symptoms of ethylene glycol poisoning include seizures, going into a coma, and cerebral edema in some cases, according to the Agency for Toxic Substances and Disease Registry.

The US Army Criminal Investigation Command is probing the incident.

Things haven’t gone according to plan for Rangers, Devils