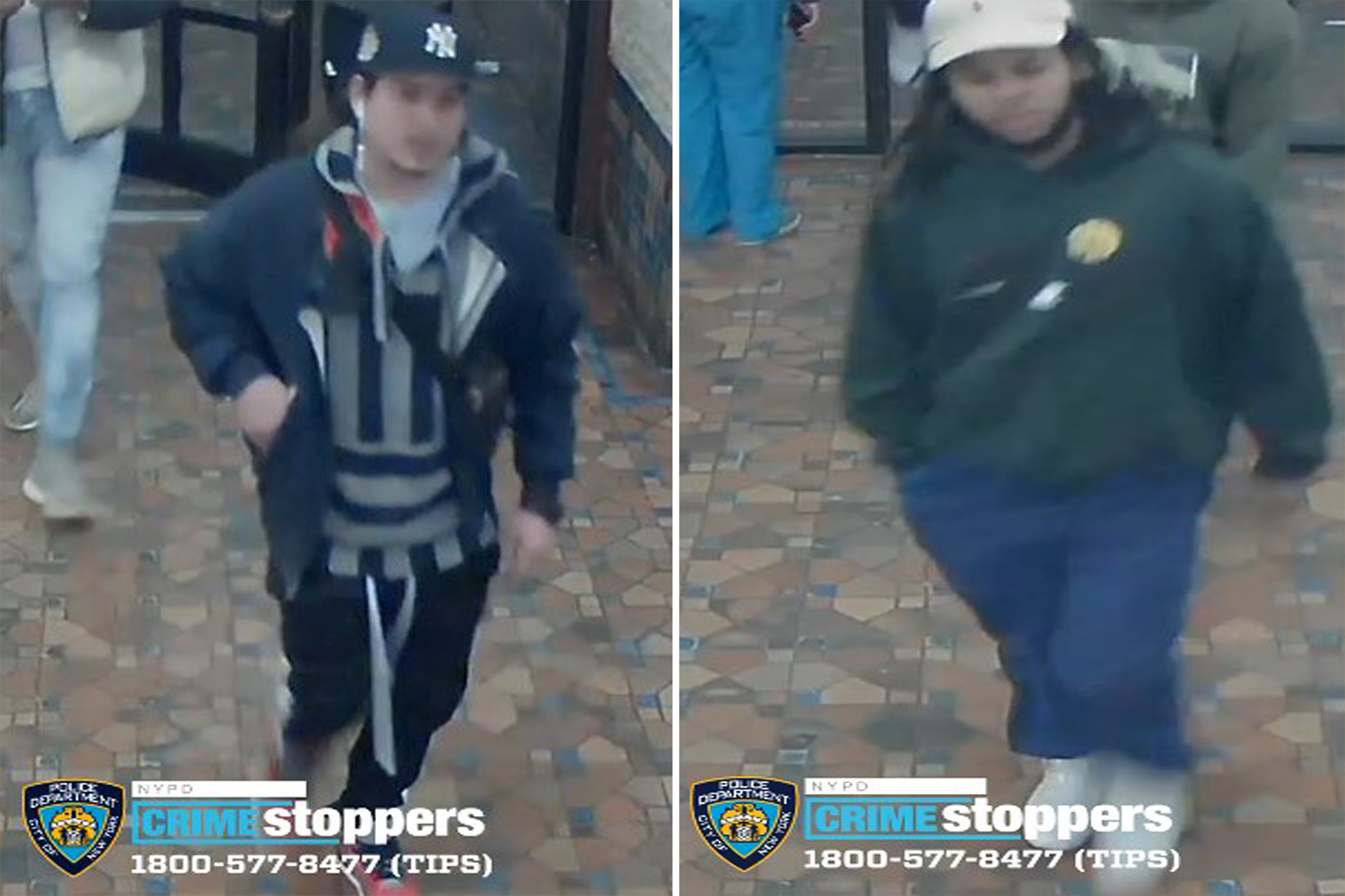 Cops on Sunday released video and photos of seven suspects wanted for ganging up on a 37-year-old delivery man in The Bronx, brutally beating him and stealing $1,000.

The suspects can be seen in surveillance footage cramming into an elevator after the attack — with one of them holding a Domino’s Pizza delivery bag.

Police said the beatdown took place shortly before 7:30 p.m. on Jan. 12 in Morris Heights, when the unidentified driver got into an argument — and then a fistfight — with a customer at the scene.

That’s when the brutes jumped in and pounded the driver, police said.

The suspects then “forcibly” robbed the victim and his delivery vehicle before fleeing.

Police said the seven suspects are between the ages of 20 and 30.

The deliver worker was listed in stable condition at Lincoln Hospital after the incident.

The NYPD is asking anyone who can help identify the thugs to contact Crime Stoppers at 1-800-577-TIPS.