Florida mom accused of throwing baby at father in fight 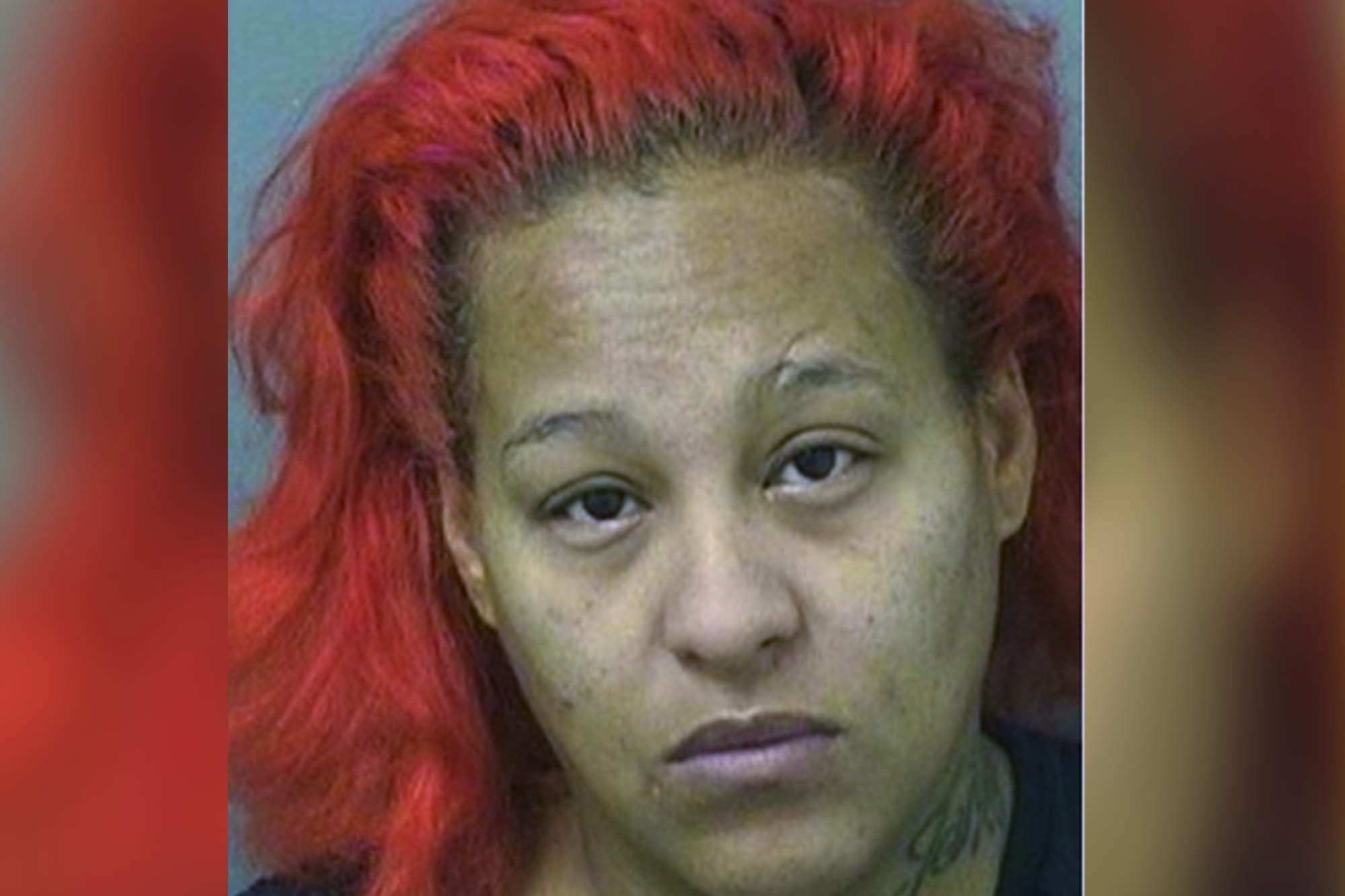 A Florida mom was arrested for allegedly throwing her infant at the baby’s father during a heated argument, leaving their child seriously injured, a report said.

Shana Vega, 34, first threatened the baby’s father with a knife during the Monday feud at their home in Riviera Beach, which is at an extended stay hotel, according to an arrest report obtained by the South Florida Sun-Sentinel.

When Vega allegedly threw her baby, she landed face down, suffering several injuries, including an orbital bone fracture, bleeding to her brain and a liver laceration, the report said.

Vega picked up the child from the floor and fled to a nearby home, whose owner called police to report her.

The mother denied throwing her child while being questioned by police, telling them she fled with the baby over fear of losing custody.

She was charged with aggravated child abuse and cruelty, child neglect with great bodily harm and aggravated assault with a deadly weapon, the newspaper reported.

Over the counter drugs could dim COVID-19 vaccine effectiveness