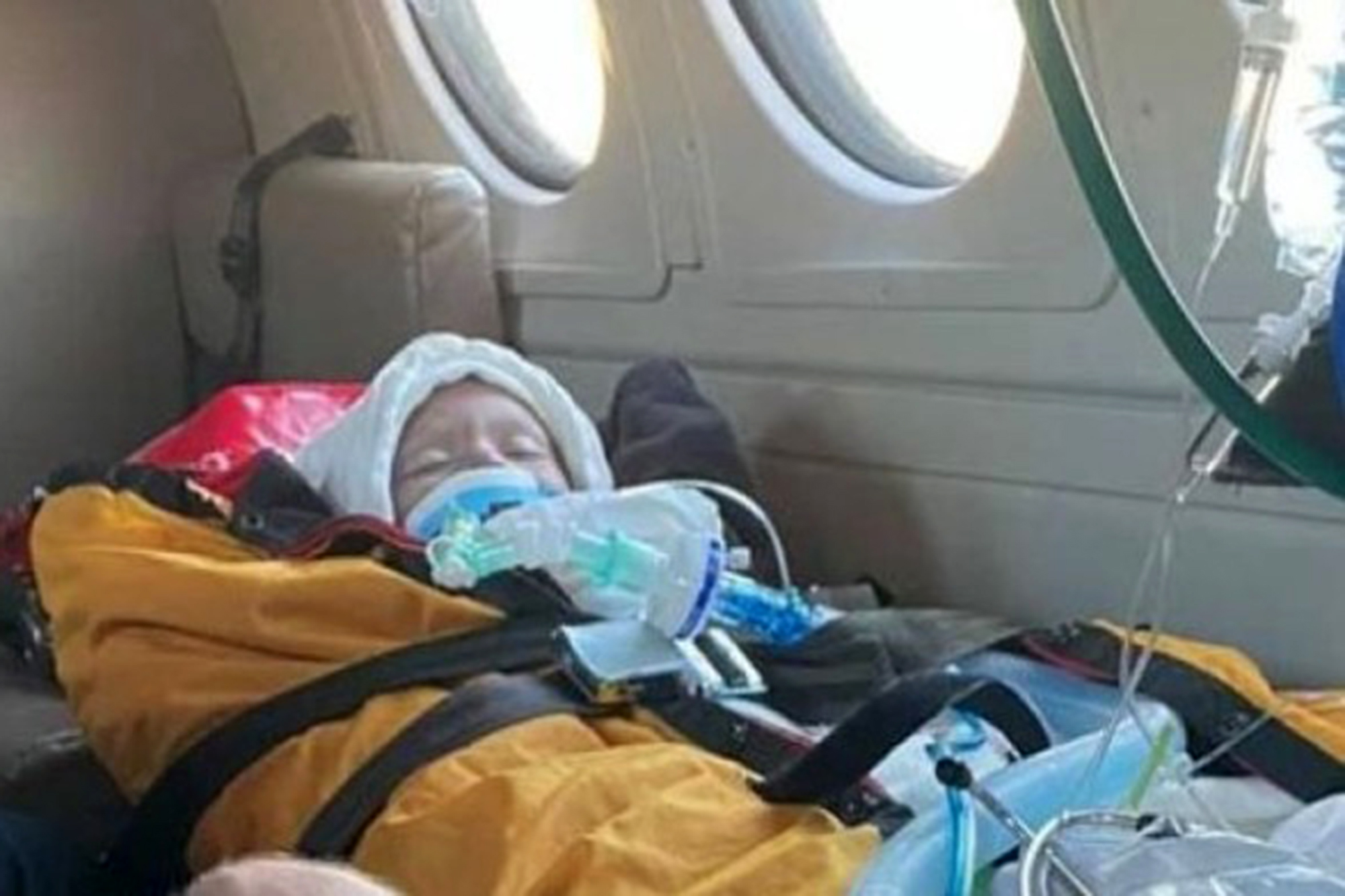 A North Dakota first responder was called to her own home where her 2-year-old son suffered severe burns in a fire.

Shelby Jankowski was volunteering as an emergency medical responder Tuesday when she heard the call at home in Enderlin, where a mattress caught on fire.

“I walk in the door and she says, ‘That’s my house. That’s my son. I have to go,’” paramedic Tim Owen told news station KVLY-TV.

By the time she arrived at her home, crews had rescued her 2-year-old son Royce.

But Royce had suffered third-degree burns over 30% of his body and had to be flown to a hospital in St. Paul, Minnesota.

Fire officials are still investigating the cause of the fire.

The toddler is currently sedated and intubated for smoke inhalation, but he’s set to undergo surgery on Saturday, KVLY-TV reported.

“Royce has a long road to recovery and we are currently unsure of what this will entail,” Owen and others wrote on a GoFundMe page to raise money for Royce’s medical care.

Uighur exile separated from family speaks out against China