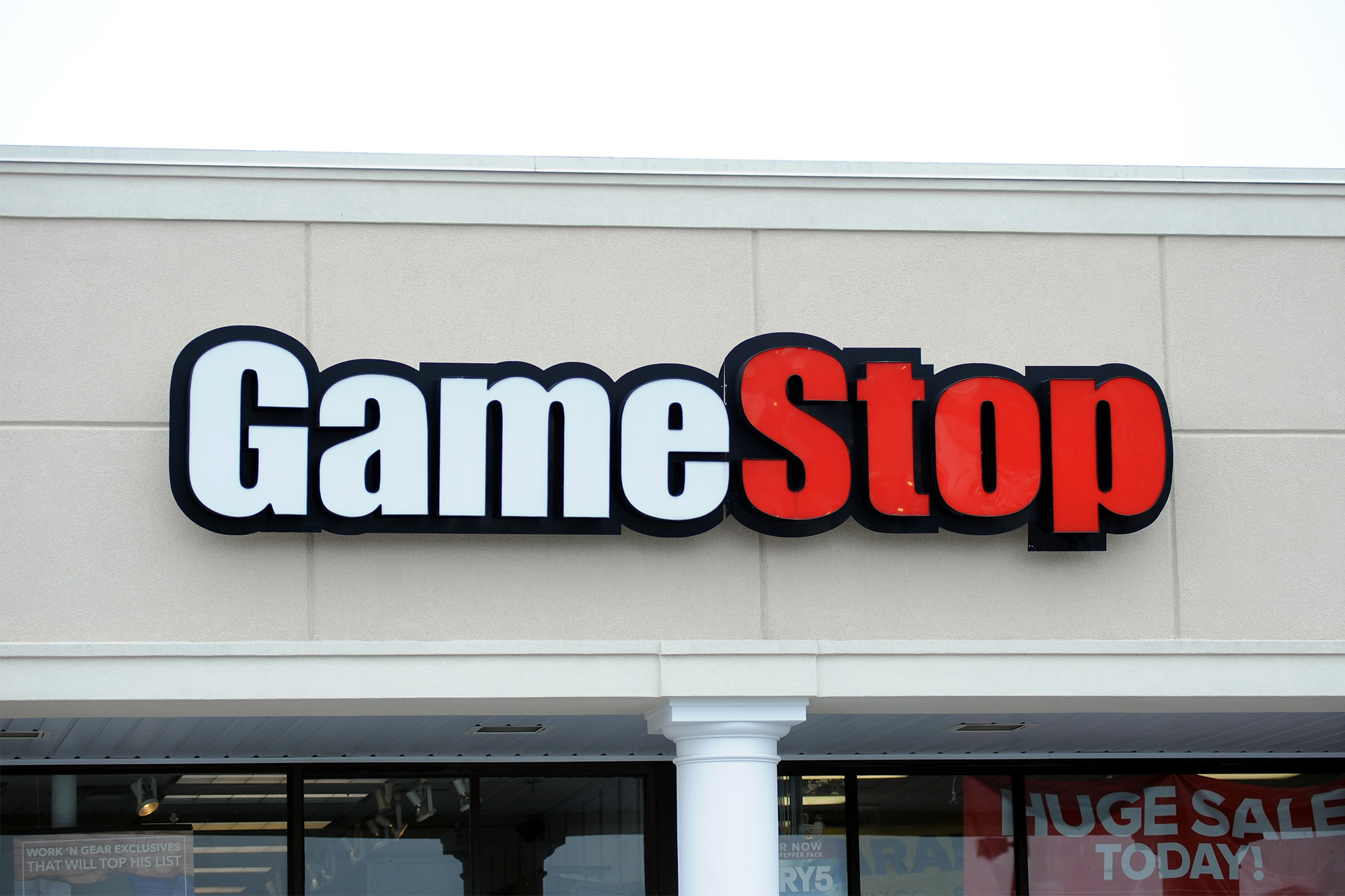 A Texas fifth-grader who got 10 GameStop shares from his mom two years ago just cashed in big.

Nina Carr paid $6 apiece for each of the shares she gifted to her son Jaydyn for Kwanzaa in 2019, The San Antonio Express-News reported.

They just sold Wednesday for a little under $3,200.

The mother-son duo were surprised to be caught in the middle of a stock surge, fueled by renegade traders on Reddit — but acted quick.

“My phone was going off, because I have GameStop on my watch list,” Nina told the newspaper about watching the video game retailer’s stock boom this week.

“I was trying to explain to him that this was unusual, I asked him ‘Do you want to stay or sell?’”

The 10-year-old sold — and said he plans to invest $1,000 of the gain, possibly in the online gaming hub Roblox, with the remaining cash going into his savings account.

“I have to train him to let him know you can’t just buy anything — you have to read the charts,” his mom told the paper, admitting that she wishes she’d snagged some shares for herself back in 2019.

Dogecoin up 30% after Elon Musk calls it ‘potentially promising’