FDNY firefighter who responded to Ground Zero dies of COVID-19 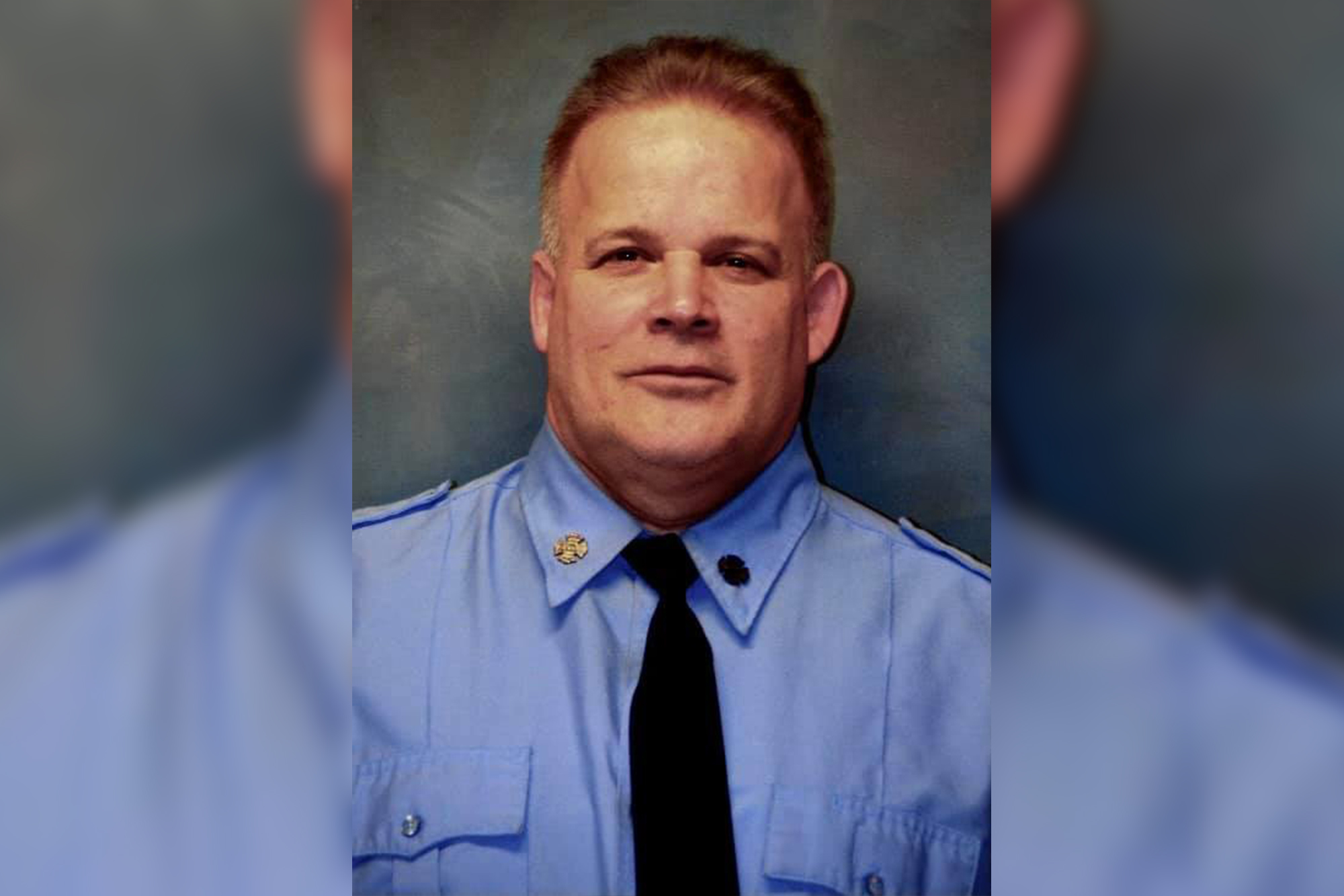 A veteran FDNY firefighter who responded to Ground Zero has died from COVID-19, officials announced Sunday.

Joseph Ferrugia, 61, a 30-year department veteran, is the first active FDNY firefighter to die from the illness, authorities said.

“This horrific illness has taken far too many lives, and now it has killed a man who bravely served New Yorkers for three decades,” FDNY Commissioner Daniel Nigro said in a statement.

“He ran toward danger his entire career, searching for those trapped by flames and doing all he could to save them. Our entire Department mourns his loss,” the statement continued.

Upon joining the FDNY in 1990, Ferrugia, of Long Island, was assigned to Ladder 142 in Queens.

He leaves behind three adult children and three siblings, the FDNY said.

Deshaun Watson takes step in breaking up with Texans