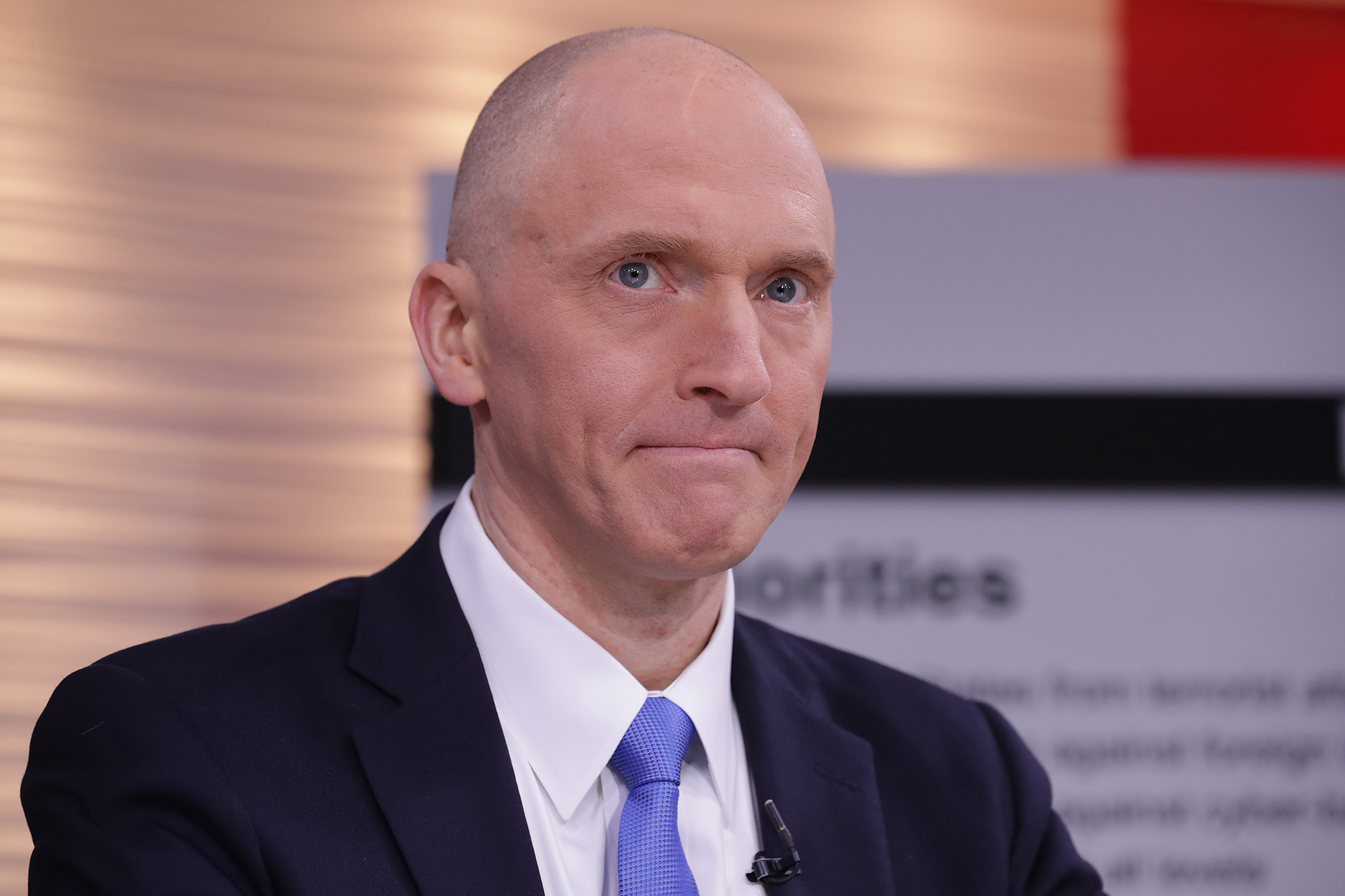 The FBI lawyer who admitted to falsifying an email to renew a wiretap against former Trump campaign adviser Carter Page was spared jail time and sentenced to a year of probation by a DC federal judge Friday.

Prior to sentencing, Boasberg said he agreed that Clinesmith did not act with political bias when he doctored the email to renew the bug — instead he was convinced that the attorney fudged the document to save himself some work.

In short remarks before the sentence was handed down, Clinesmith said he was “truly ashamed” of his actions and the harm they brought to the FBI.

“I let the FBI, the Department of Justice, my colleagues and the public down. I also let myself down,” he said. “I harmed the very institutions that I cherish and admire. I am truly ashamed by the harm I have brought to the FBI.”

Clinesmith pleaded guilty in August to doctoring an email regarding the extension of a FISA court-approved warrant on Page, an energy executive who previously passed information to the CIA about his contacts in Russia.

Page had been wiretapped in 2016 after intelligence sources suspected he might have been targeted by Russian spies. The wiretap was renewed several times after it was granted.

Then, in another renewal application, Clinesmith’s supervisor asked him if Page was a source for the CIA, which could explain his connections with Russia.

Clinesmith sent his supervisor an email from the CIA stating that he was not a source, when the original missive said he was one.

Clinesmith, who faced up to half a year in prison, has said he believed he was relaying accurate information to his supervisor by altering the email.

Surge of 13,000 Central American minors to US border expected in May