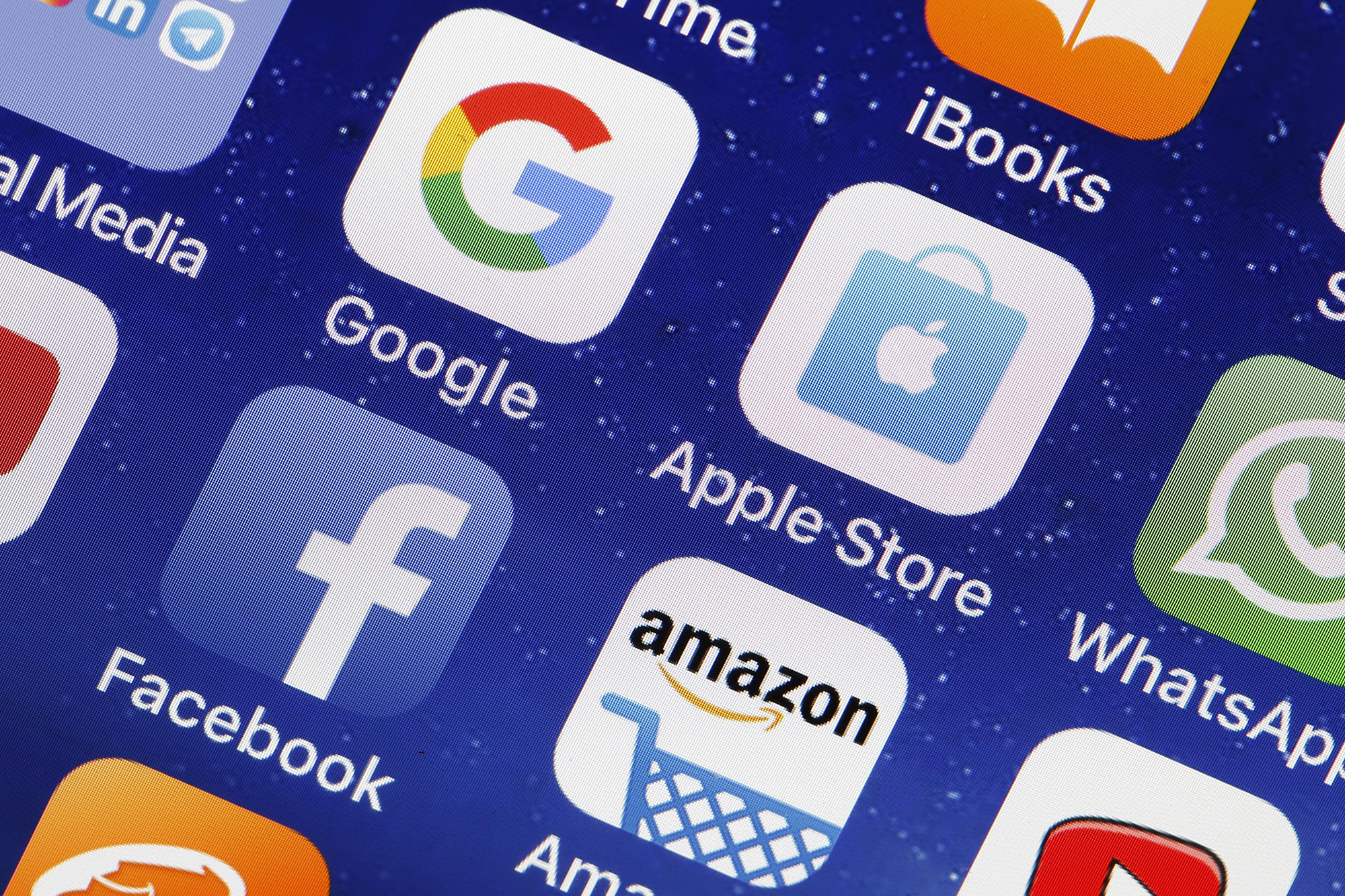 Facebook and Amazon spent more money lobbying Washington than any other American company last year as the feds sought to rein in their expansive power, a new report says.

With the Federal Trade Commission looking to break up its business and Congress eager to grill CEO Mark Zuckerberg, Facebook increased its lobbying budget by almost 18 percent to nearly $20 million in 2020, according to The Wall Street Journal.

Amazon, meanwhile, shelled out about $18 million — a roughly 11 percent increase from 2019’s levels — as chief executive Jeff Bezos made his first appearance before Congress while the company unsuccessfully fought for a $10 billion Pentagon contract, the paper reported Sunday.

Last year was the second straight in which the two tech titans outspent the rest of corporate America — including Silicon Valley rivals such as Apple and Google, which shrank their lobbying spending to $6.7 million and $7.5 million, respectively, according to the Journal’s analysis of federal disclosures.

The spending came as the Trump administration filed blockbuster antitrust lawsuits against Facebook and Google along with attorneys general from dozens of states.

That pressure is unlikely to ease up under President Biden and the Democratic Congress, whose House Judiciary Committee released a scathing report accusing Apple, Amazon, Facebook and Google of running “the kinds of monopolies we last saw in the era of oil barons and railroad tycoons.”

Facebook reportedly stood by its lobbying efforts, telling the Journal that it will “continue voicing our support for new rules that address today’s realities online.”

“Our Washington, DC, team is focused on ensuring we are advocating on issues that are important to policymakers, our employees and our customers,” an Amazon spokeswoman told the paper.

Ex-cop threatened to ‘put a bullet’ in boy’s head: police

Widow denied plot for husband in ‘white’s only’ cemetery