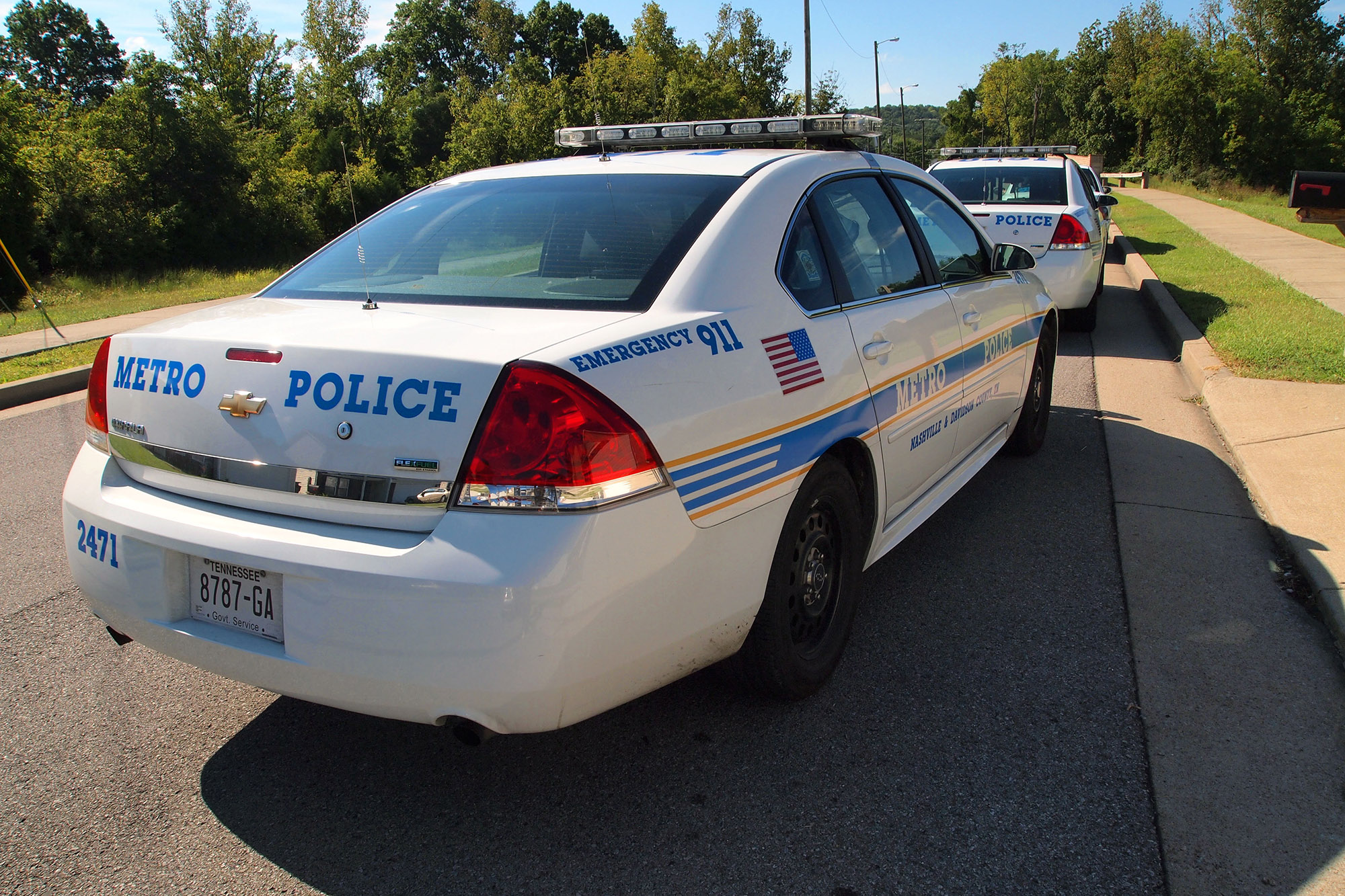 A squabble over a face mask in Tennessee led to a man being stabbed in the face and the suspect allegedly attacking police with metal baseball bats during his arrest, cops said.

Jerry Cowan, 53, got into an argument early Sunday outside a Nashville apartment complex with a man who took issue with him not wearing a face mask, police said in an affidavit obtained by The Tennessean.

An irate Cowan then allegedly pulled out a pocketknife and a “long blade with a makeshift wooden handle” and stabbed the man near his chin and his arm, according to the affidavit.

The victim fled to his fiancée’s nearby building, where he called cops. Police then went to Cowan’s residence after finding a trail of blood through a hallway, as well on his front door and doorknob. Cops ordered anyone inside the unit to come out with their hands up, the affidavit stated.

Cowan allegedly yelled through the door that officers would have to “kill” him while refusing to come outside. The man’s female roommate was also screaming for him to calm down, police said.

Cowan then shouted that he “had something” for his roommate as a “scuffle” broke out inside the home — followed by the sounds of a metallic object hitting the inside of the door twice, according to the affidavit.

Officers proceeded to kick down the door and spotted Cowan with a metal baseball bat in each hand. He then swung at one officer before trying to slam the door shut, prompting cops to use a Taser on him to force open the door, police said.

The stun gun failed as officers tried to arrest Cowan — who again took swings at the cops while repeatedly ignoring commands to drop the weapons, according to the affidavit.

Cowan, who was tased multiple times, was ultimately “dry stunned” as he was put into handcuffs, police said.

Cowan was charged with multiple counts of aggravated assault with a deadly weapon and resisting arrest, according to records cited by the newspaper. He remained held on $76,000 bond at a Davidson County jail Monday, online records show. It’s unclear if he’s hired an attorney who could speak on his behalf.