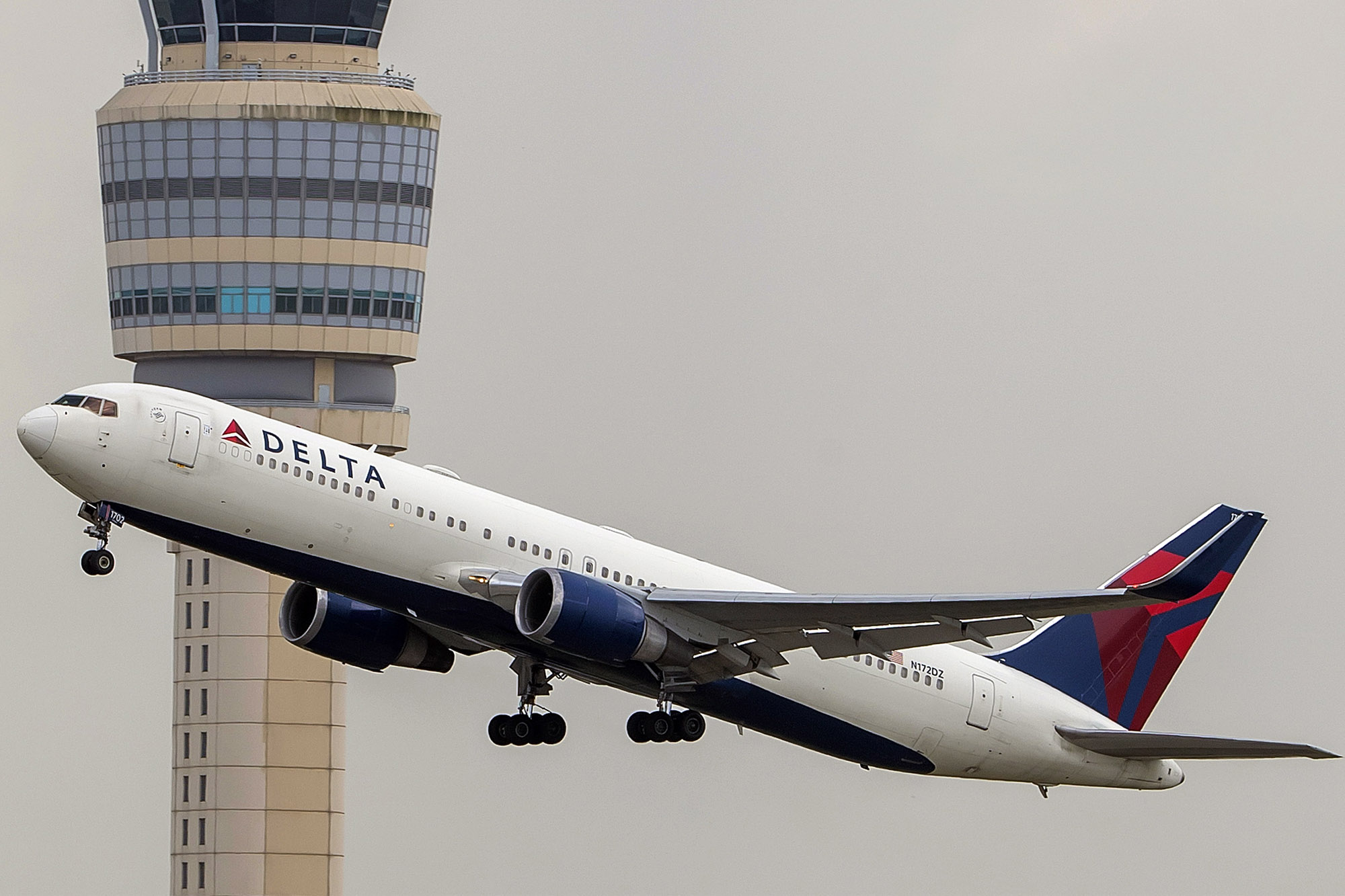 If you lose your temper on a flight, it’s going to hurt your wallet.

A passenger who allegedly smacked a Delta flight attendant in the face in October on a flight from Miami to Atlanta is being hit with a proposed $27,500 fine.

The unnamed passenger on the Oct. 19 Delta flight was traveling and sitting next to another passenger who refused to wear his mask, secure his tray table or fasten his seatbelt, the FAA said.

Pilots then returned the flight to the gate and flight attendants asked the two passengers to exit the plane.

The FAA said last month it would crack down on unruly passengers without a warning. They said fines could be as high as $35,000 and passengers could face imprisonment.