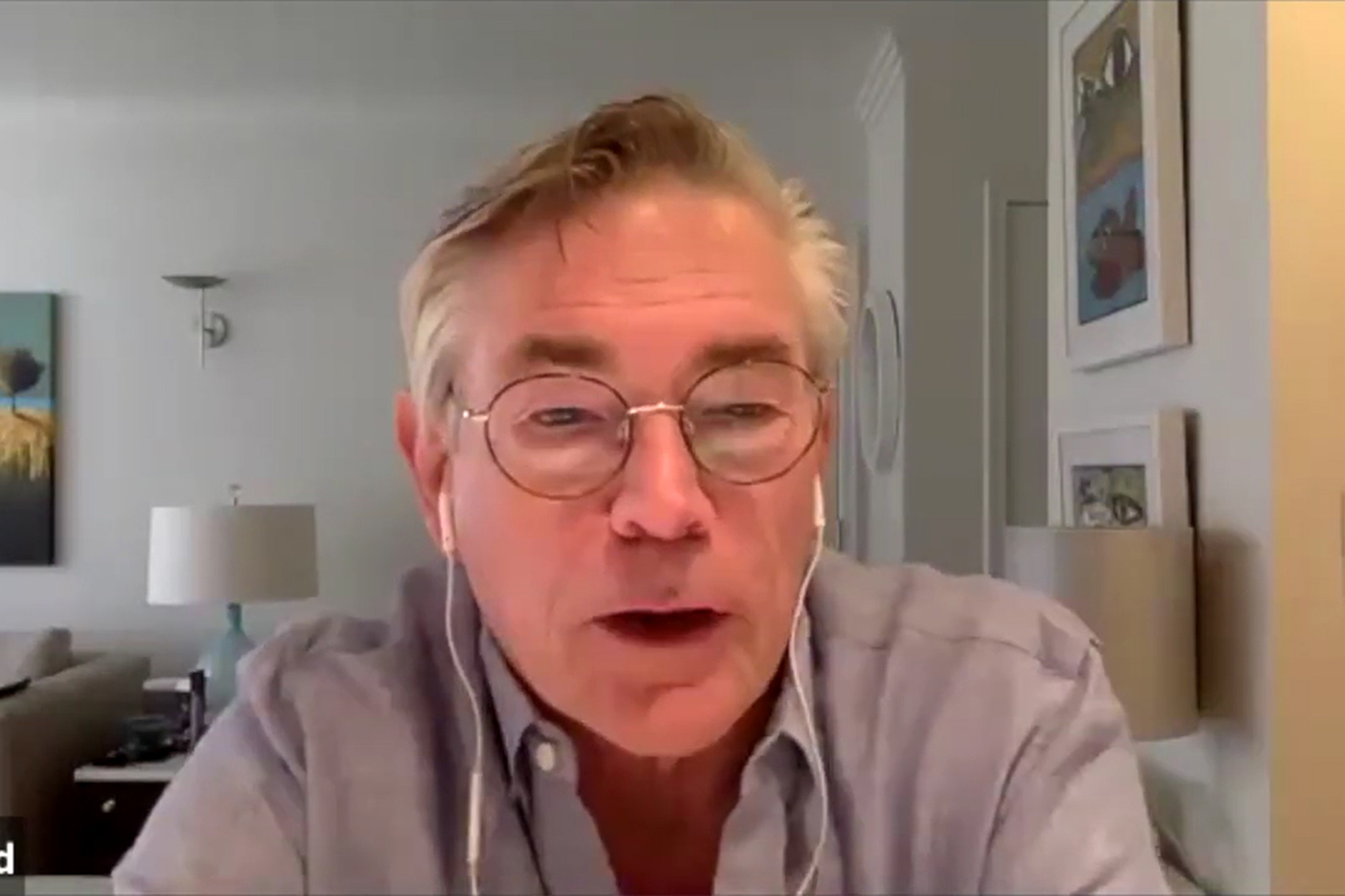 Former New York Times reporter Donald McNeil claims executive editor Dean Baquet “twisted his arm” and intimidated him into resigning over the N-word debacle — even as the executive editor assured him, “I know you’re not a racist.”

In a 20,000-plus word, four-part post on Medium, the journalist, who spent 45 years at the newspaper, issued a full-throated defense in wake of comments he made during a 2019 student trip to Peru.

“I never dreamed that one of the two Peru trips I took — which to me were just blips in my life, something I’d done largely as a favor to a friend who needed experts to make the trips sell — would sink my Times career,” McNeil, 67, wrote in one of the posts.

He went on to blame upper management at the Gray Lady for exacerbating the scandal which exploded in late January — when he was publicly accused of dropping the N-word and making other allegedly offensive remarks — by going into “full freakout message-control mode” and demanding he apologize.

Days after the accusations were published in the Daily Beast, McNeil said he got on a call with Baquet, his longtime colleague, and Deputy Managing Editor Carolyn Ryan.

“Donald, I know you,” Baquet allegedly told the lead COVID-19 reporter on the Feb. 1 call. “I know you’re not a racist.”

Baquet said the paper would still move ahead with submitting his work on the pandemic for Pulitzer Prize consideration.

“But Donald, you’ve lost the newsroom,” Baquet continued. “People are hurt. People are saying they won’t work with you because you didn’t apologize.”

McNeil also alleged Baquet and Carolyn refused to divulge details of “other complaints that you made people uncomfortable” — leading him to believe they were trying to “intimidate” him.

Then, they asked for his resignation.

“We’re not firing you,” Baquet said, according to McNeil. “We’re asking you to consider resigning … we’re not twisting your arm.”

McNeil’s resignation — along with the exit of Andy Mills, the co-host of the embattled “Caliphate” podcast — was announced Feb. 5 in a statement from the Times that noted “this is the right next step.”

The veteran science scribe has admitted to using the N-word during the trip but in the context of a student asking him “whether I thought a classmate of hers should have been suspended for a video she had made as a 12-year-old in which she used” the slur.

He was also accused by Sophie Shepherd, one of the students on the Times-sponsored jaunt, of declaring “racism is over” and that black people “can get out of the ghetto if they want to.” McNeil said his other remarks were misinterpreted.

The incidents, which occurred during the paper’s “Student Journey” program, underwent  an internal investigation in 2019.

Around that same time, McNeil blasted Charlotte Behrendt, the Times’ associate managing editor for employee relations who handled the probe, in an email to a friend.

“She makes the Times newsroom more like North Korea every day,” McNeil complained.

McNeil has been mum on the allegations since his resignation last month but published his blow-by-blow account on Monday, the day he formally left the paper.

He also blasted the Times for nixing his drawn-out responses to the Daily Beast when they initially asked him for comment on Jan. 28.

“If the Times had not panicked and I had been allowed to send some version of that, perhaps the Beast would have rewritten or even spiked its story,” he wrote on Medium. “Almost undoubtedly, the reaction inside the Times itself would have been different.”

He defended himself against allegations that he’s racist, calling them “quite baffling and painful.”