Europe had its warmest summer on record, EU scientists say 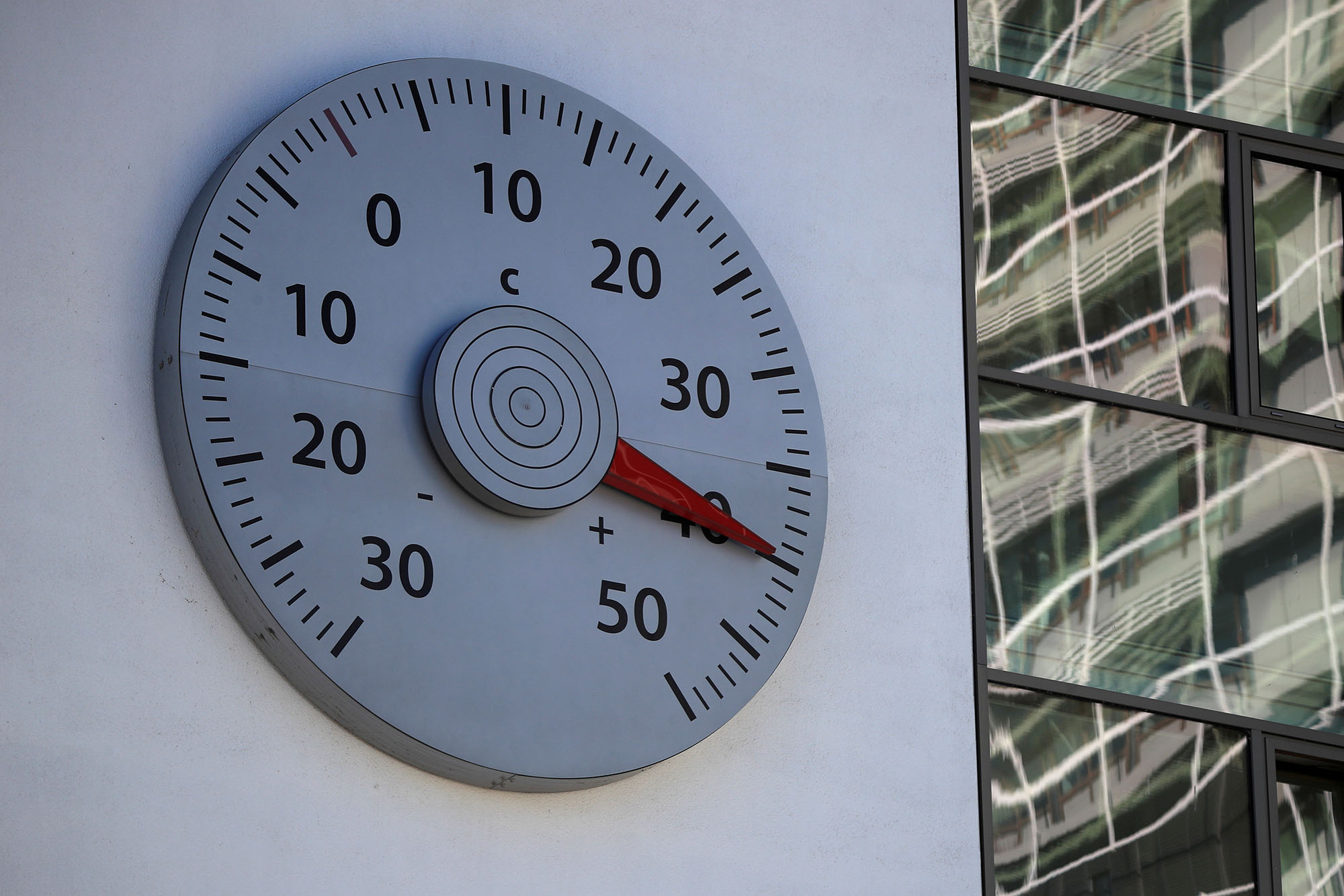 BRUSSELS — Europe had its warmest summer on record this year, though only by a small margin over two previous highest temperatures for June-August, European Union scientists said Tuesday.

The EU’s Copernicus Climate Change Service said the average surface air temperature in June-August was close to 1.0C above the 1991-2020 average, making it the hottest in its dataset. The previous warmest summers, 2010 and 2018, were 0.1C cooler.

The 2021 summer temperature marks the latest milestone in a long-term global warming trend as emissions of greenhouse gases change the planet’s climate.

Copernicus’ records go back to 1950 but are cross-checked with other data sets that trace back to the mid-19th century.

Earlier on Tuesday, green groups called for the COP26 conference, which was deferred from last year due to the COVID crisis and is scheduled to take place from Oct. 31 to Nov. 12 in Glasgow, to be delayed.

Typically delegates from more than 190 countries attend the annual talks, yet with many countries grappling with COVID-19 and poorer nations struggling to access vaccines, they should be postponed, the Climate Action Network said.