ESPN’s Dan Dakich ‘violated’ me with his words 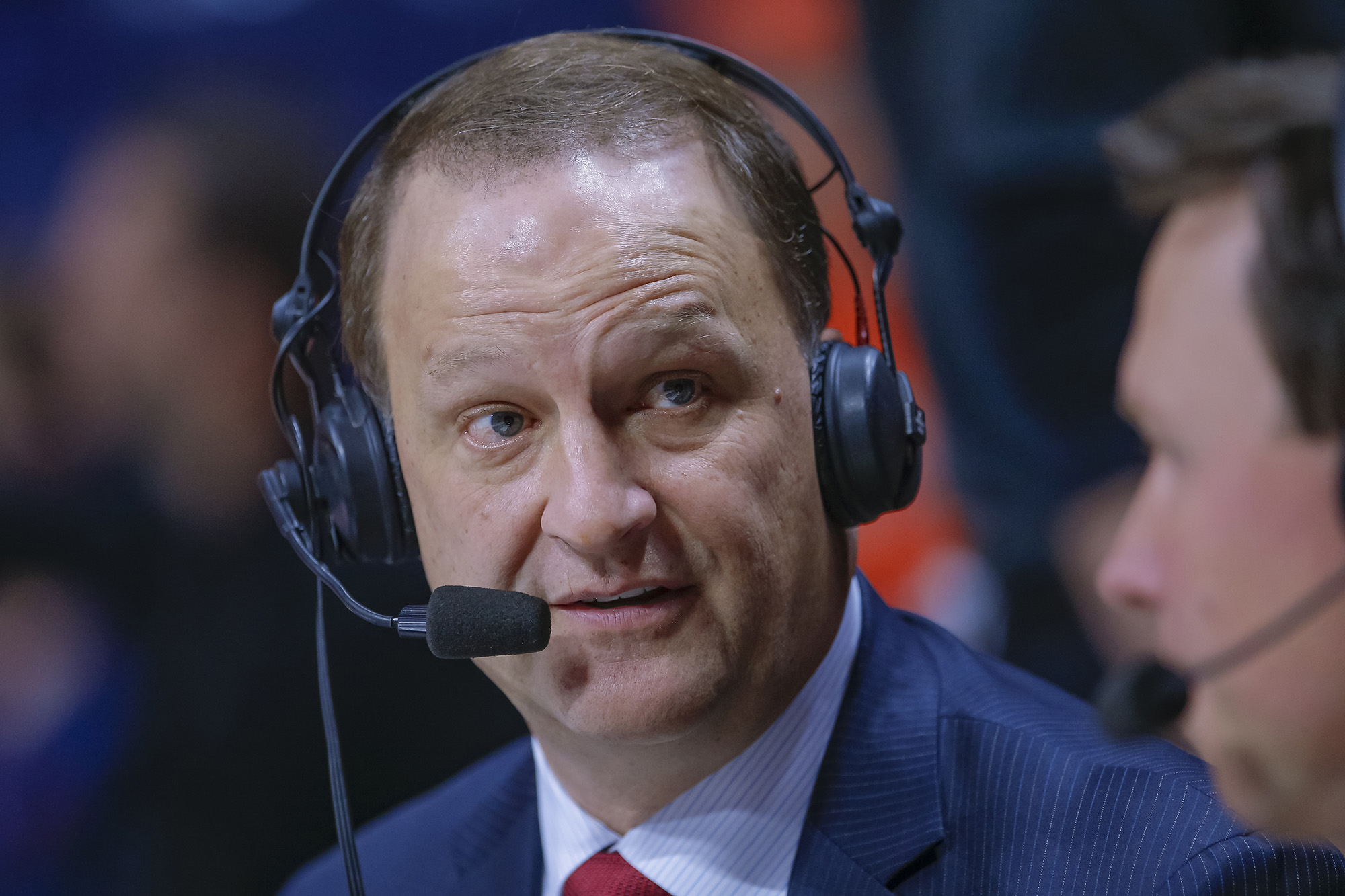 A professor at Ursinus College in Pennsylvania says she felt “violated” by ESPN college basketball analyst and radio host Dan Dakich after he used the word “bitching” and made what she called a “sexualized” reference in a Twitter argument that has since sparked a network investigation.

Last month, Duke lecturing fellow Nathan Kalman-Lamb chastised Dakich and other members of the media who said men’s basketball freshman Jalen Johnson quit on the team by opting out of the season with six games left.

Dakich responded and found himself in a debate with Kalman-Lamb and assistant professor Johanna Mellis about college athletes’ compensation.

When Dakich, a former Indiana basketball player and coach, attempted to discredit the professors, Mellis, a former Division I swimmer, challenged him to a race in the pool.

Dakich later used the word “bitching” in reference to Mellis and tweeted that he would have to divorce his wife first before accepting her challenge.

“Through his use of the b-word and the way he sexualized my clear reference to racing in the pool, he debased and violated me according to my identity over the public airwaves for all to hear,” Mellis told USA Today.

The 58-year-old Dakich on his WFNI The Fan radio show said, “I just said bitching because it’s what people do. It’s what everybody does, everybody just bitches. But that’s sexist apparently because I said bitching and a lady was in the conversation.

“And then she wanted to, quote, go at in the pool. Well, if you go at it in a pool, that’s a public place and then I’m gonna have to get divorced, and then it’s just gonna be a problem.”

ESPN said last week it was looking into the incident.

Dakich has been in hot water before. In 2019 he was suspended by his radio station for five days for failing to “adhere to journalistic principles.”

In March he also was investigated after going on a rant about a high school basketball coach firing and calling a player a “methhead,” though it was unclear if he faced punishment.