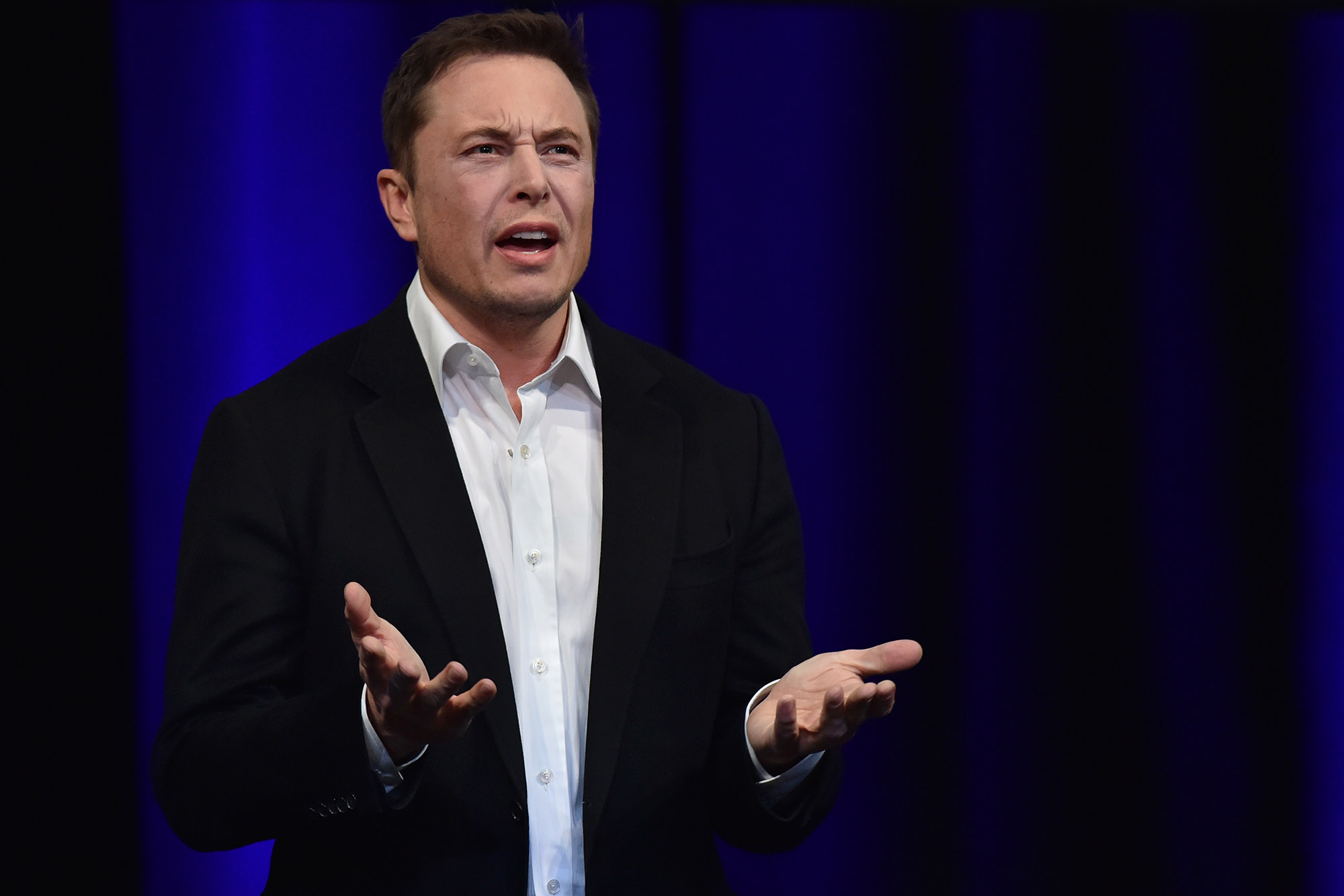 Tesla boss Elon Musk accused the group-chatting app Discord of “going corpo” after it banned a Reddit group that has sparked a massive rally in Gamestop, AMC and other previously unloved stocks.

WallStreetBets, a Reddit chat room for retail investors, was purged from the Discord gaming messaging service this week amid huge rally in heavily shorted stocks that has slammed billionaire hedge fund managers.

On Thursday, Discord denied that WallStreetBets — whose members had relied on Discord for chatting in real time — had been banned for financial reasons, but instead for “continuing to allow hateful and discriminatory content after repeated warnings.”

Discord said WallStreetBets had been on its radar ‘for some time’ due to content violations and had issued multiple warnings before banning it.

Millions of new members flocked to WallStreetBets’ Reddit page in recent days after Musk posted a link to the group on Twitter on Tuesday, writing: ‘Gamestonk!!’

In his Discord tweet, the 49-year-old Musk was referencing video game Cyberpunk 2077 in which players choose three ‘life paths’ for their character: Corpo, Streekid or Nomad, with Corpos associated with ruthless commercialism.

One of Musk’s Twitter followers asked if he was Streekid or Nomad. He replied: “Nomad,” a clan that values family above all.

“Discord welcomes a broad variety of personal finance discussions, from investment clubs and day traders to college students and professional financial advisors,” the company said in its statement. “We are monitoring this situation and in the event there are allegations of illegal activities, we will cooperate with authorities as appropriate.”

During its epic rally, shares of GameStop soared over 1,700 percent. After the buying frenzy Wednesday, brokerages, such as Schwab, TD Ameritrade and Robinhood limited trading on GameStop, AMC and other stocks touted by members of WallStreetBets.

Since the stock trading frenzy, the White House and the Securities and Exchange Commission have been monitoring the situation.

Two years ago, Musk was in the SEC’s crosshairs after his online activity wreaked havoc on the markets.

He was fined $40 million after tweeting that he could take Tesla private at $420 a share – a substantial premium on its trading price – which Musk denied was inspired by a pot joke.