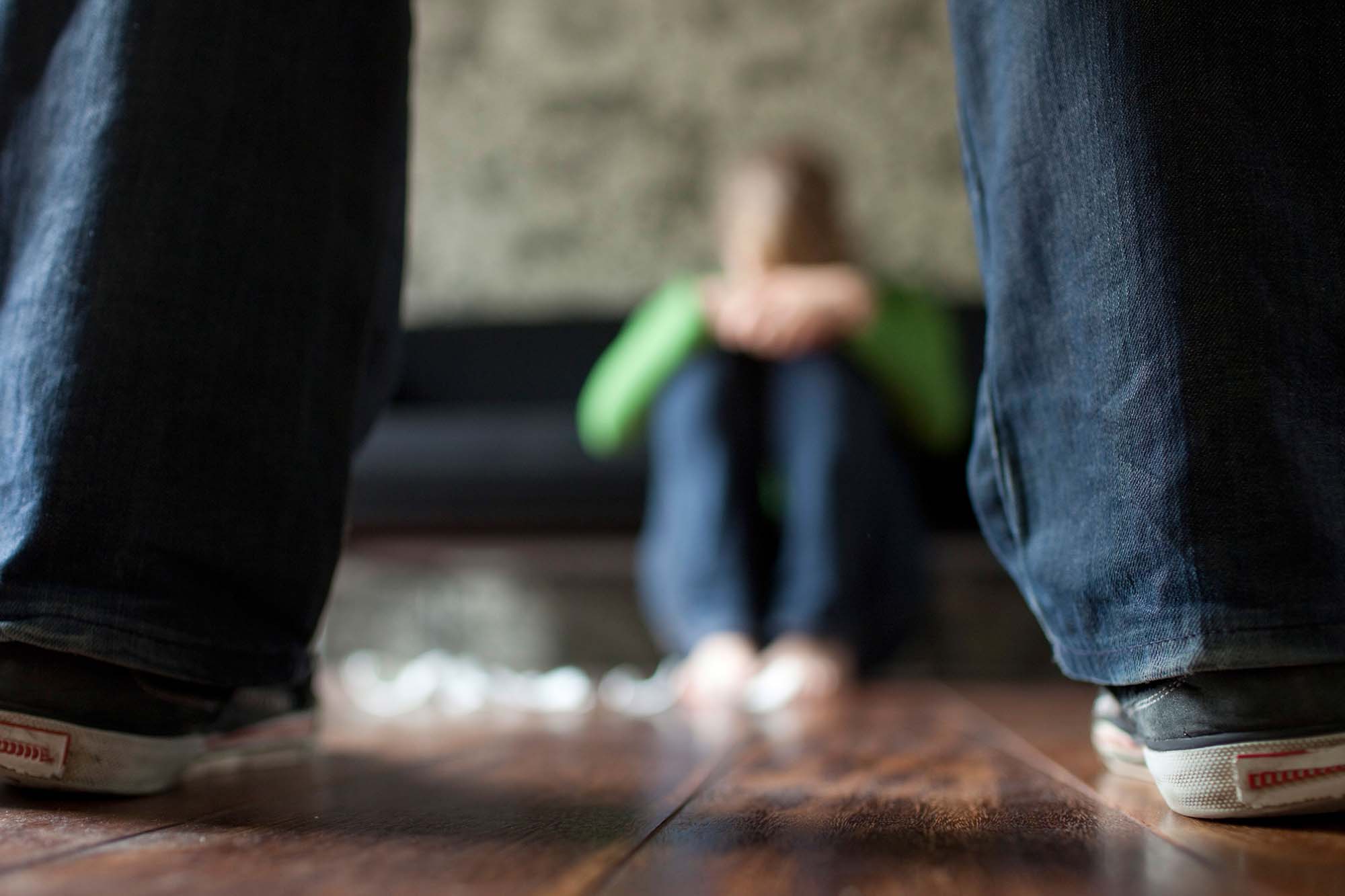 A new report concerning the pandemic’s impact on domestic violence suggests at least an 8.1 percent increase in incidents during stay-at-home orders.

The report, released on Wednesday by the National Commission on COVID-19 and Criminal Justice (CCJ), analyzed the results of 18 studies that examined the frequency of domestic violence reports both before and during the pandemic. Researchers used data collected by law enforcement agencies, health agencies, domestic violence hotlines and “other administrative documents,” according to a press release.

The CCJ found that incidents of domestic violence increased 8.1 percent in the US after lockdown orders were issued —  though the actual percentage is likely higher, seeing as more incidents may be happening behind closed doors during stay-at-home orders. What’s more, any friends or family who may have otherwise reported such incidents were likely separated from the victims, or not around to witness them.

“Our analysis confirms the initial fears we had at the outset of the pandemic,” said Alex R. Piquero, the report’s lead author and chair of the University of Miami Department of Sociology, in a news release.

The report’s authors further believe the problem was exacerbated by increased unemployment, money issues, or alcohol abuse, among other stressors potentially caused by the pandemic.

“The pandemic has thrown many of the most vulnerable people in our society into especially challenging circumstances, so these findings should not surprise us,” wrote CCJ Director Thomas Abt in the Wednesday’s news release. “Policymakers and researchers should work to further understand the impacts of the pandemic and provide additional resources for domestic abuse prevention and victim services, particularly to those who are most isolated and at risk.”

It’s not just a US problem, either. The CCJ report found that while reports increased 8.1 percent in the United States, the average increase among all the countries studied in the report — Mexico, Italy, Sweden, Australia, Argentina, India and the US — was barely lower, at 7.9 percent. But domestic violence has been a global problem all along, experts have said.

The United Nations had previously warned of the “devastating impact” that the pandemic might have on instances of sexual and domestic violence across the globe, particularly against women and girls, following preliminary studies in 2020. Calling this type of violence, a “shadow pandemic” of its own, the UN had already observed upticks in helpline and emergency calls within the first few months of the global pandemic.