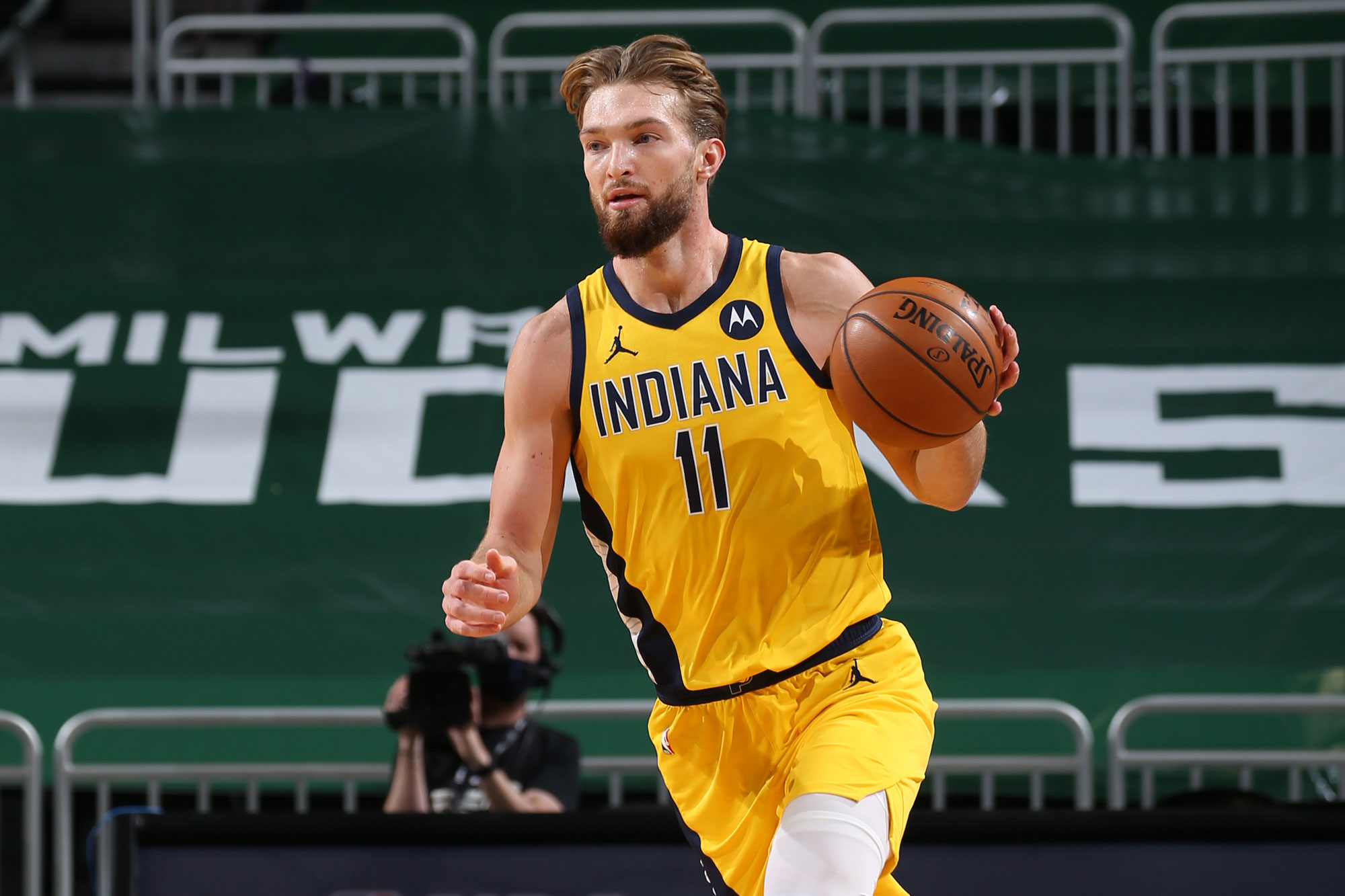 He has 1.3 million reasons to be happy about it.

With the injury forcing the Nets’ superstar out of the All-Star game, the Pacers’ forward is taking his spot, and receiving a $1.3 million bonus as a result.

The 24-year-old Sabonis, a former Gonzaga star, is having a terrific year, averaging a career-high 21.5 points per game, along with 11.7 rebounds, 5.7 assists and shooting 52.9 percent from the field. Indiana is 15-15, 3.5 games behind the Bucks in the Central division.

This will be the second straight All-Star Game appearance for Sabonis, who has registered three triple-doubles this year and is second in the NBA with 24 double-doubles. Durant will be replaced in the starting lineup by Celtics forward Jayson Tatum.

The Moderna and Pfizer-BioNTech vaccines are very effective in real-world conditions at preventing infections, the C.D.C. reported.