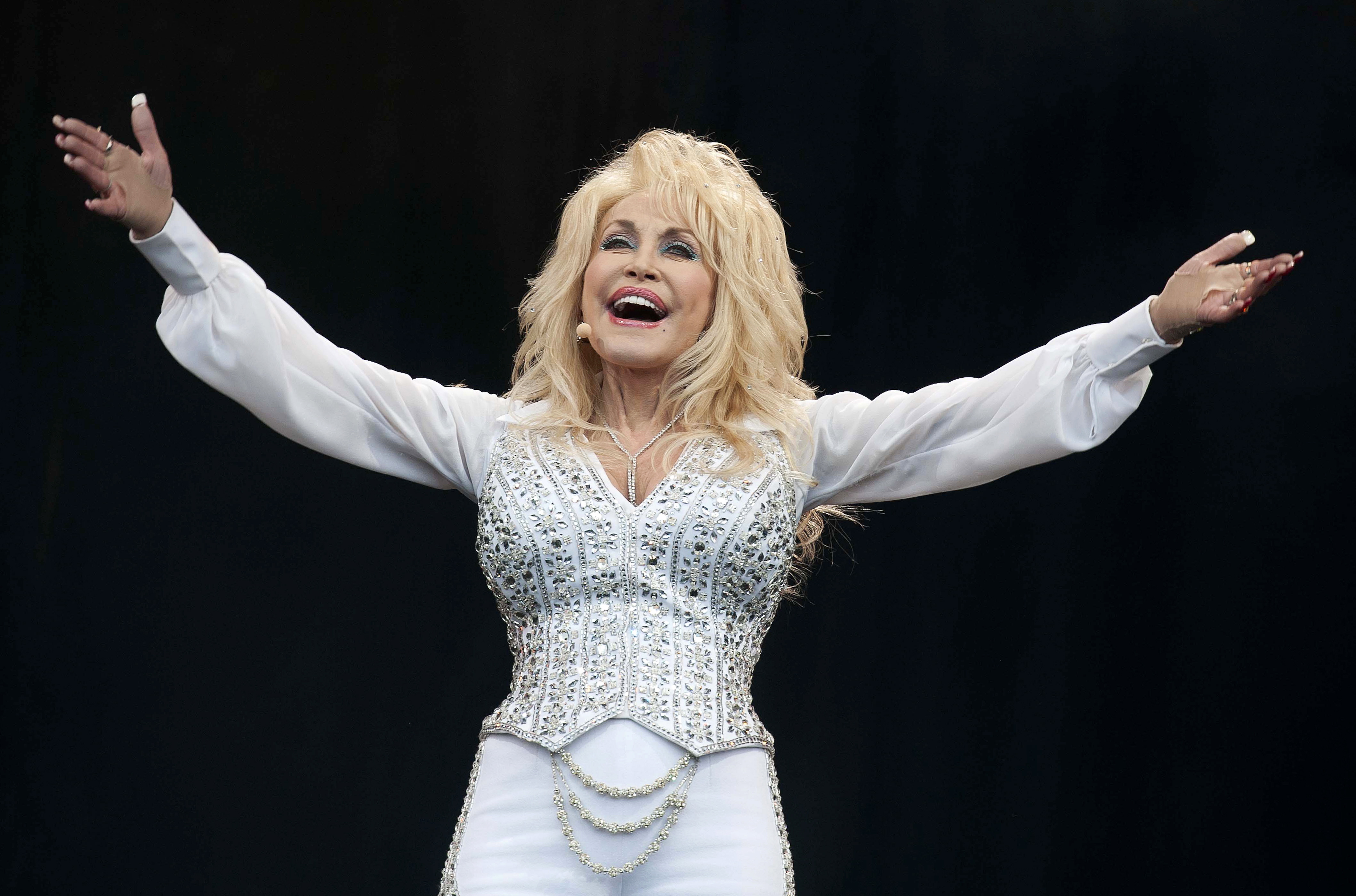 Dolly Parton was forced to turn down the Presidential Medal of Freedom two times due to scheduling conflicts during the coronavirus pandemic.

The superstar country singer told TODAY that she was offered the honor twice by former President Donald Trump’s administration but had to turn them down both times.

“I couldn’t accept it because my husband was ill and then they asked me again about it and I wouldn’t travel because of the COVID,” Parton told the show in a segment set to air on Tuesday.

The “Jolene” singer said that she has also received a call from President Biden’s administration but did not want the issue to become divisive.

The 75-year-old artist has donated hundreds of thousands of dollars to families affected by the wildfires that tore through East Tennessee, near her Dollywood theme park, in 2016.

More recently, she had donated $1 million to fund the successful research for the Moderna coronavirus vaccine.

“It’d be nice but I’m not sure that I even deserve it,” she said. “But it’s a nice compliment for people to think that I might deserve it.”

How The Premier League Became A Dream Destination For Young Brazilians