Did The Weeknd get paid for Super Bowl 2021 halftime show? 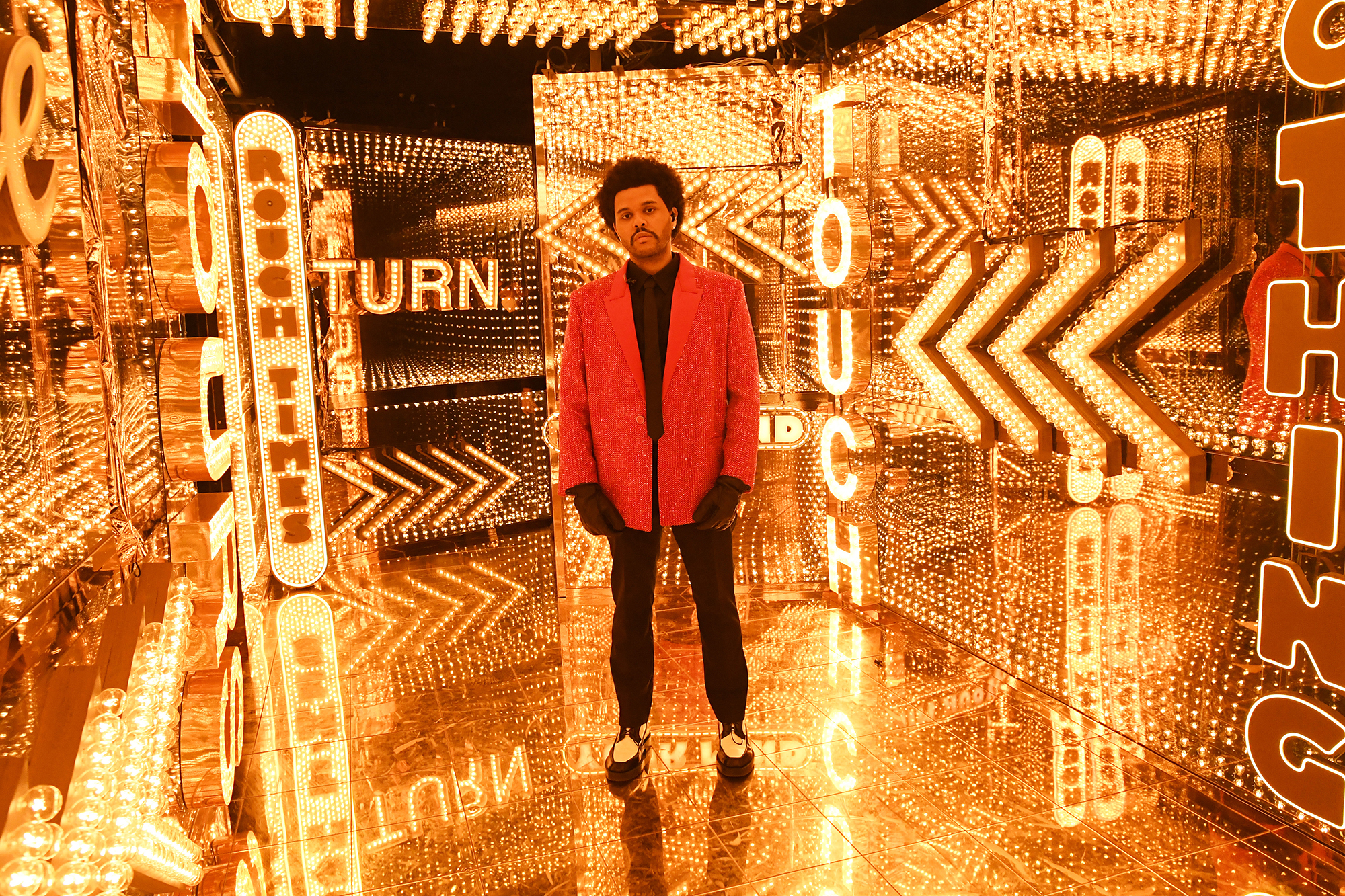 He did have a lot of body doubles to support.

The Weeknd and his field full of bandaged-up doppelgängers gave a money performance at the 2021 Super Bowl halftime show. But did the 30-year-old “Blinding Lights” singer actually get any cash for the gig?

Reps for show sponsor Pepsi and The Weeknd both declined to say whether he raked in the big bucks for his widely viewed stadium performance.

But the likely answer is no.

Every Super Bowl halftime performer, from Beyoncé to Bruno Mars, has essentially worked for free. Despite selling out stadiums on world tours, most halftime A-listers are reportedly paid “union scale,” which is “a fraction of the six- and seven-figure sums” they rake in on the reg, according to Forbes.

It’s usually worth the underpaid labor for these stars, since they could get as many as 104 million sets of eyeballs on them, at no cost to them. It usually leads to a big spike in sales and streams.

Last year’s halftime performers, Jennifer Lopez and Shakira, collectively sold 21,000 song downloads — an increase of 893% from the previous day, according to Billboard.

But unlike performers of halftime shows past, The Weeknd, whose real name is Abel Tesfaye, actually went into the red to make his appearance especially spectacular.

“Abel spent almost $7 million of his own money beyond the already-generous budgets to make this halftime show be what he envisioned,” a rep for the star told The Post.

In a press conference leading up to the big show, he even alluded to the financial constraints of going hard, saying he would have liked to pull off a dramatic stunt like Diana Ross did in 1996 — when she exited the stadium via helicopter — but “I don’t think I have enough money to do it.”

Nevertheless, the exposure can be priceless.

The Weeknd references the career milestone of his performance in a commercial leading up to the big gig. In the ad, he walks through a montage of past music videos playing on the wall as a reflective voiceover narrates the journey leading up to the Super Bowl field, where a cheering stadium awaits him.

“What we create changes us. Every performance, a new chapter; every stage, a new beginning,” a voiceover says.

But it may be a while before The Weeknd gets to see the see the fruit of his Super Bowl labor, money-wise. He announced last week that he would be pushing his world tour yet another year to 2022.

More patients dying at home over hospital during pandemic