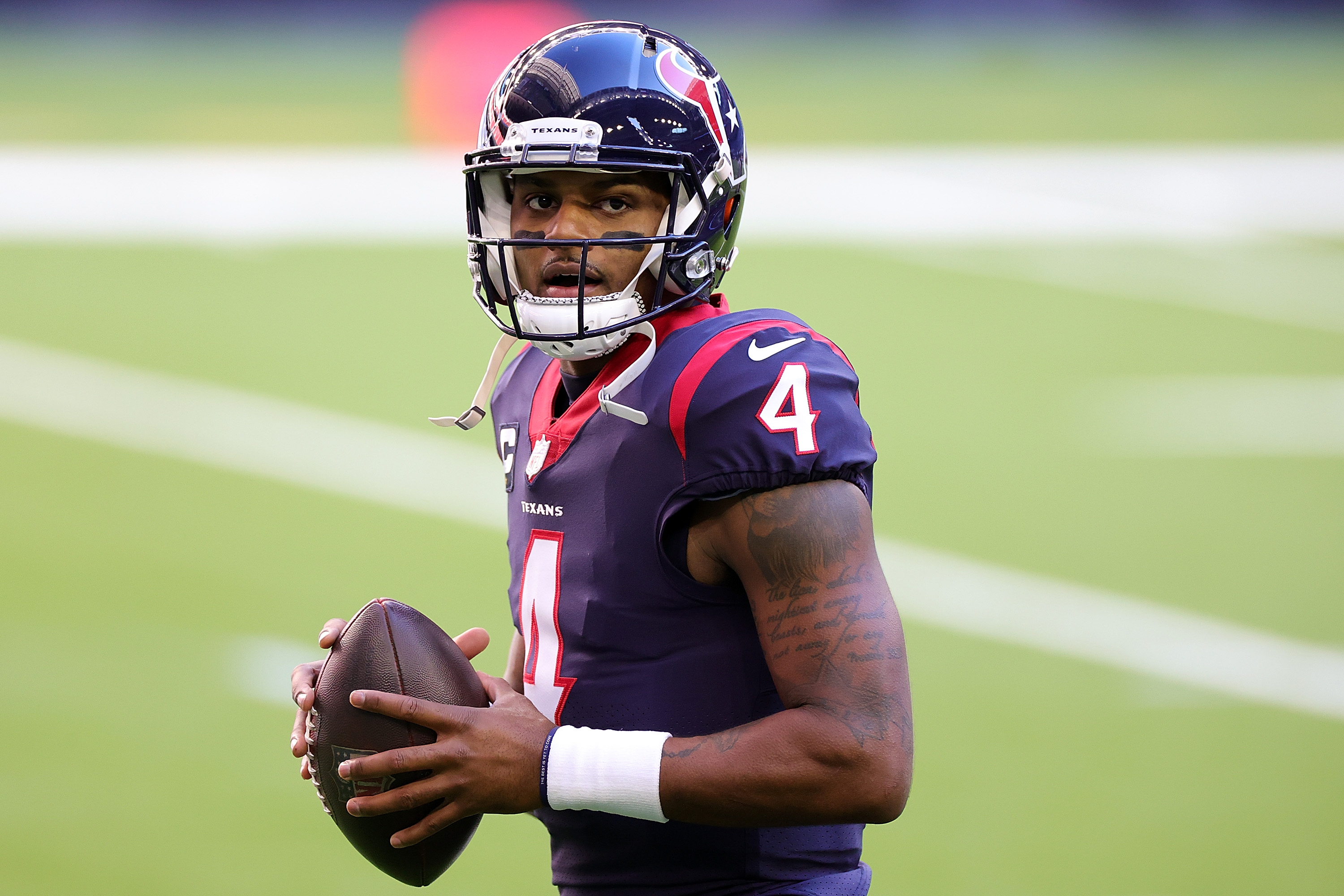 Star quarterback Deshaun Watson has officially requested a trade from the Houston Texans after rumors of his discontent have swirled for weeks, according to ESPN’s Adam Schefter.

Schefter reported that Watson actually did so weeks ago, though it was not reported until now. The Texans announced on Wednesday that they hired Ravens assistant head coach David Culley as their new head coach, but the hire “has not and will not alter Watson’s thinking.”

Watson has yet to speak with new Texans GM Nick Caserio or scrutinized executive Jack Easterby, according to Schefter, and he has fully decided he will move on.

The four-year pro is still under contract with the Texans for another five seasons, so Houston would have to acquiesce to his trade demands, but Watson could force their hand if he outright refuses to play.

Watson has a no-trade clause, which could allow him to dictate his next team.

Watson reportedly prefers a trade to the Jets and recently “liked” a Post back page about him joining Gang Green on Instagram.