Deadly fungus could be the next potential pandemic 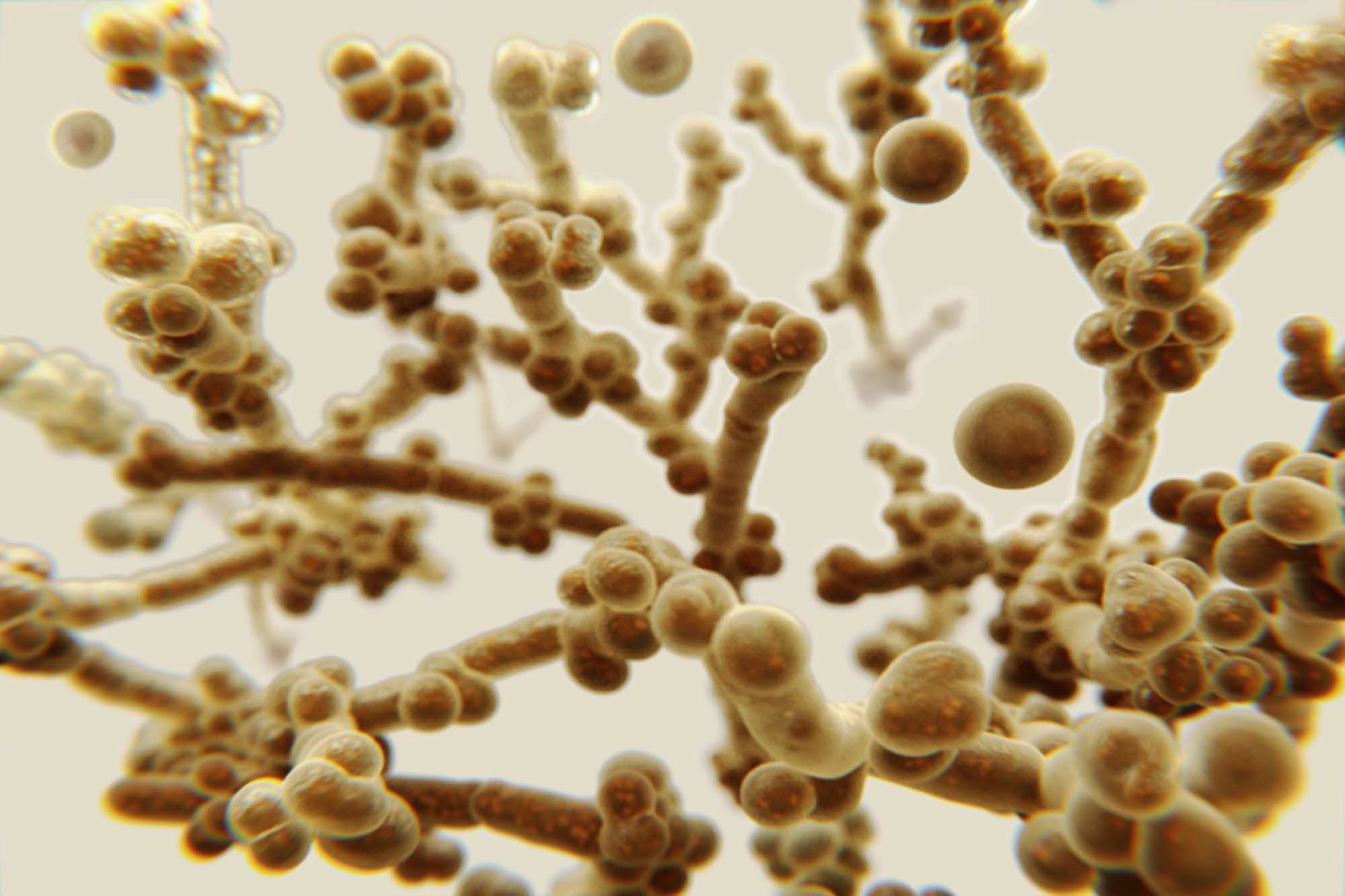 The next pandemic could be a sometimes deadly, yeast-like fungal infection known as Candida Auris, say experts who describe it as a nearly “perfect pathogen.”

The fungus can be fatal, particularly if it enters the bloodstream, typically through catheters or other tubes entering the body in healthcare settings, according to the CDC.

It was first identified in 2009 and is almost impervious to antifungal drugs, according to Johanna Rhodes, an epidemiologist with London’s Imperial College.

Rhodes, who helped tackle a 2016 outbreak of Candida auris in England, said it’s not just the fungus’ resistance to drugs which makes it impressive.

“One of the things that makes Candida auris so scary is the fact it can linger on inanimate surfaces for long periods and withstand whatever you throw at it,” she told New Scientist.

Dr. Tom Chiller, who runs the CDC’s anti-fungal division, said no one truly knows where it came from.

“It is a creature from the black lagoon. It bubbled up and now it is everywhere,” he said.

Experts said it’s critical to develop better weapons against enemies like Candida auris now, before they become the next pandemic.

“We need to invest more in research and development, and prepare our defenses – against all types of infectious pathogens,” said Mahmoud Ghannoum, a fungal disease specialist at Case Western Reserve University in Ohio.

Pilots say they are out of practice due to COVID-19

Kyle Shanahan sure Jimmy Garoppolo ‘pissed off’ by 49ers trade