DEA agent suspended for being outside with mob at Capitol Hill 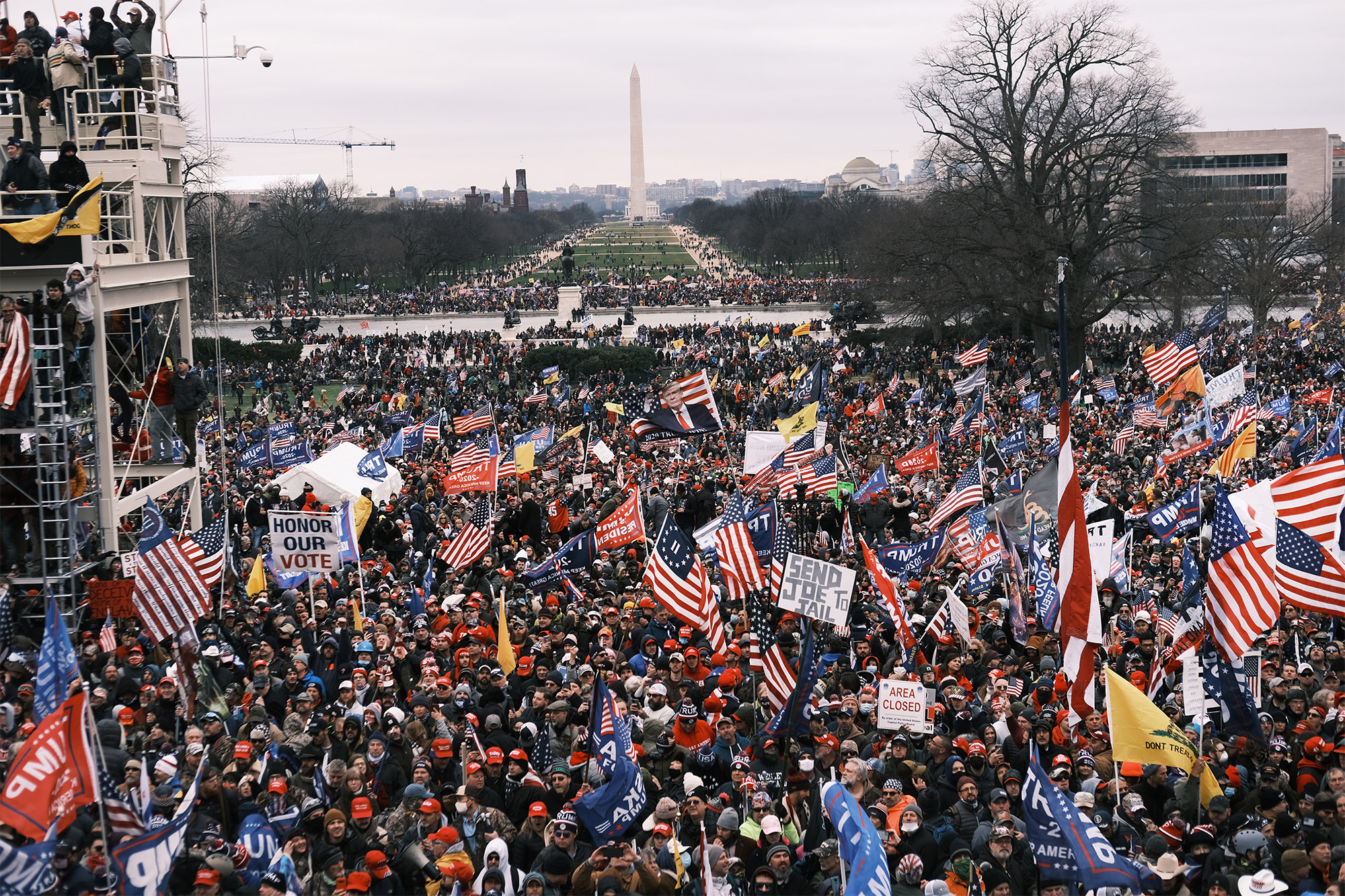 A DEA agent was suspended for being outside the US Capitol while a mob stormed the building, according to a report.

Mark Ibrahim, an agent in Los Angeles, was put on leave and had his clearance suspended because he was part of the crowd outside the Capitol on Jan. 6, his lawyer, Gretchen Gaspari, told Reuters.

Ibrahim — who was off duty but carrying his service weapon at the time — was present at the scene because he was witnessing “a historic event,” Gaspari said.

The agent — who hasn’t been charged with a crime — told Reuters he “never entered the building.”

DEA officials learned Ibrahim was outside the Capitol after he posted photos in a group chat with other agents, according to the outlet.

“If we receive information indicating an employee engaged in misconduct, DEA’s policy is to promptly refer the case to the appropriate authorities for review,” an agency spokeswoman said in a statement.

The Justice Department has charged more than 300 people for storming the Capitol during a vicious attack that left five dead.