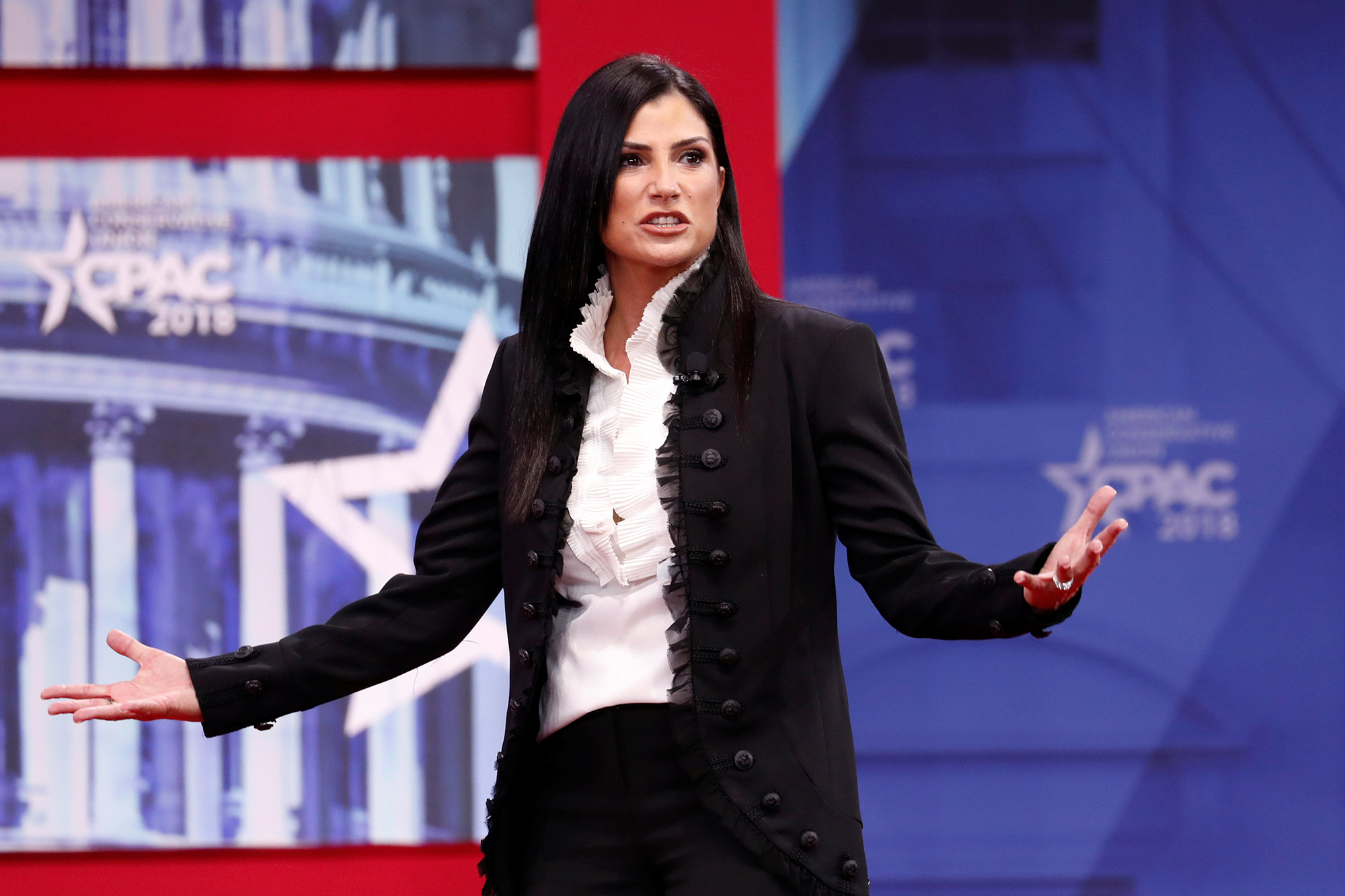 Loesch, the former spokeswoman for the National Rifle Association who hosts the national radio show “The Dana Show,” tweeted that she couldn’t sign up for Birdwatch because she received a violation for tweeting her own story related to The Post’s bombshell in October.

“The violation was @Twitter locking my account for sharing a story I wrote about big tech’s reaction to the NYP/Hunter Biden story,” Loesch tweeted Monday, the day the platform launched the crowdsourced tool designed to target misinformation.

A screenshot Loesch shared noted, “unfortunately, Birdwatch is not available to you at this time” with Twitter deeming that her account had a “recent notice of Twitter Rules violations.”

Loesch’s Twitter account was suspended for sharing her own story about The Post’s report — which revealed emails from Hunter Biden’s laptop that showed he tried to sell access to his father, then-Vice President Joe Biden.

The policy was later amended and The Post’s Twitter was restored — with CEO Jack Dorsey eventually admitting that the restrictive measure was a “mistake.”

Loesch pointed out that despite Dorsey’s about-face, she was still barred from joining Birdwatch.

On Monday, Twitter launched Birdwatch, a Wikipedia-esque function that allows people to flag misleading posts and write notes that provide more context. During its pilot, those notes — which will also be rated by users, similar to Reddit — will only be visible on Birdwatch’s separate platform.

In a statement, a Twitter spokeswoman acknowledged “at this time we are not currently admitting accounts who have received notification of a rule violation within the last year.”

“As the pilot progresses we may modify some of our current eligibility requirements as we learn more about how people use this feature and as we work toward our goal to promote high quality context that people find helpful,” the statement said.

Twitter has faced scrutiny for failing to address violent content — including most recently posts of a teenage sex-trafficking victim — despite moving swiftly to ban former President Donald Trump’s account following the deadly Capitol riots of Jan. 6.

The San Francisco-headquartered tech giant also recently took a “global approach” to cracking down on the spread of conspiracy theories.

Seton Hall blows big lead in loss to No. 17 Creighton

Why more men are suffering from infertility than ever before