COVID vaccine not a factor in California man’s death: probe 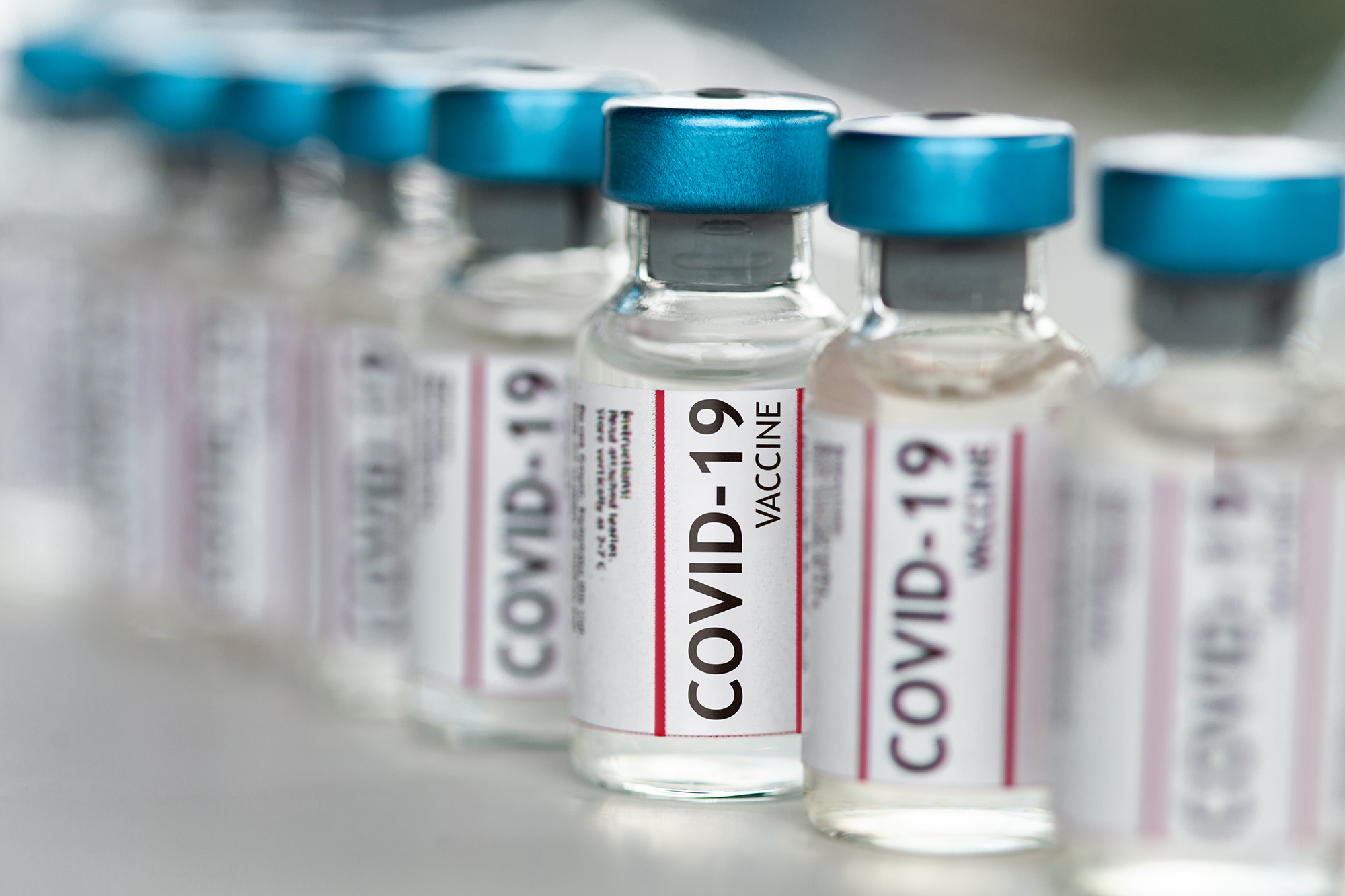 The COVID-19 vaccine was not a factor in the death of a northern California man who passed away hours after receiving it, officials said.

The unidentified 64-year-old health care worker died on Jan. 21, several hours after he was administered the vaccine, according to the Placer County Sheriff’s Office. He began complaining of side effects within 10 minutes of vaccination, officials said.

But a department investigation determined that the man had recently been diagnosed with the virus, had underlying health issues, and was showing signs of the illness when the vaccine was administered, the sheriff’s office said late Saturday.

“Clinical examination and lab results have determined the COVID-19 vaccine has been ruled out as a contributing factor in the individual’s death,” the department said.

Authorities did not say which vaccine the man received.

His cause of death remains inclusive for now, and additional toxicology testing will take months, the coroner told KTTV.