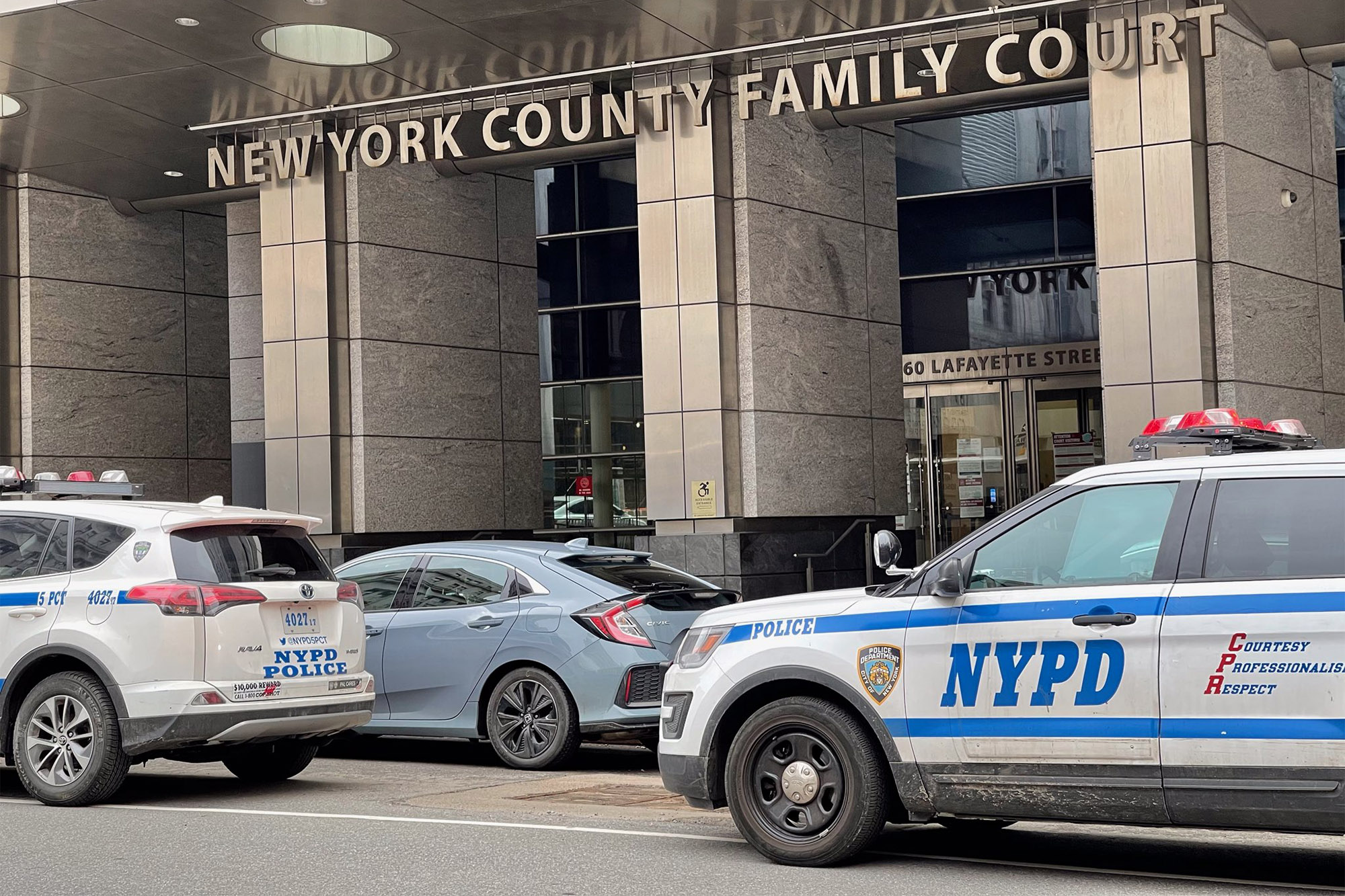 A court officer fatally shot himself in the bathroom of Manhattan’s family court Monday afternoon, sources told The Post.

The unnamed officer, who was believed to be in his 50s, shot himself in the head inside the building at 60 Lafayette Street just after 3:10 p.m., sources said.

Another court officer called 911 saying she believed he intentionally shot himself, sources said.

He died at the scene, the sources said.

What You Should Know When Choosing A Professional Service Team