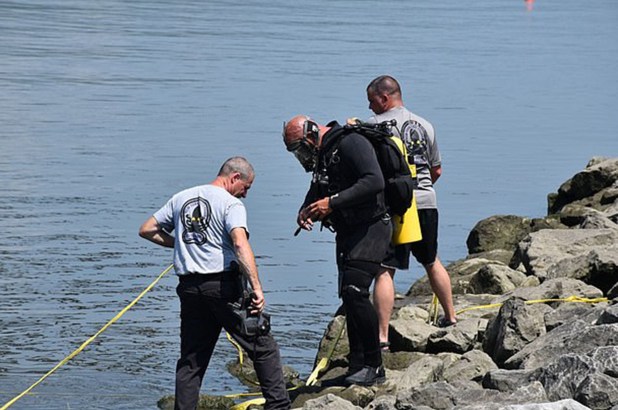 The White Plains Police Department has reopened a missing person’s case that was first reported in late 1989, based on a recent discovery by DEP Police of a vehicle submerged in an upstate reservoir, matching the description of a vehicle relevant to the case.
White Plains Public Safety

The human remains found in a car submerged in a Westchester County reservoir this month belonged to a White Plains woman who committed suicide in 1989, police said.

Kerber, who was reportedly distraught after going through a second divorce, was last seen on Sept. 28, 1989, and reported missing 10 days later by her family, police said.

She had two children.

New York City Department of Environmental Protection workers found her car on Jan. 19 while conducting tests at the reservoir, which is part of the city water supply.

According to police, the discovery prompted cops to reopen Kerber’s case when the plates and make of the station wagon matched hers.

The Westchester County Medical Examiner was able to identify Kerber through dental records, and ruled the cause of death as suicide by drowning, police said.

Police said her family has been notified.