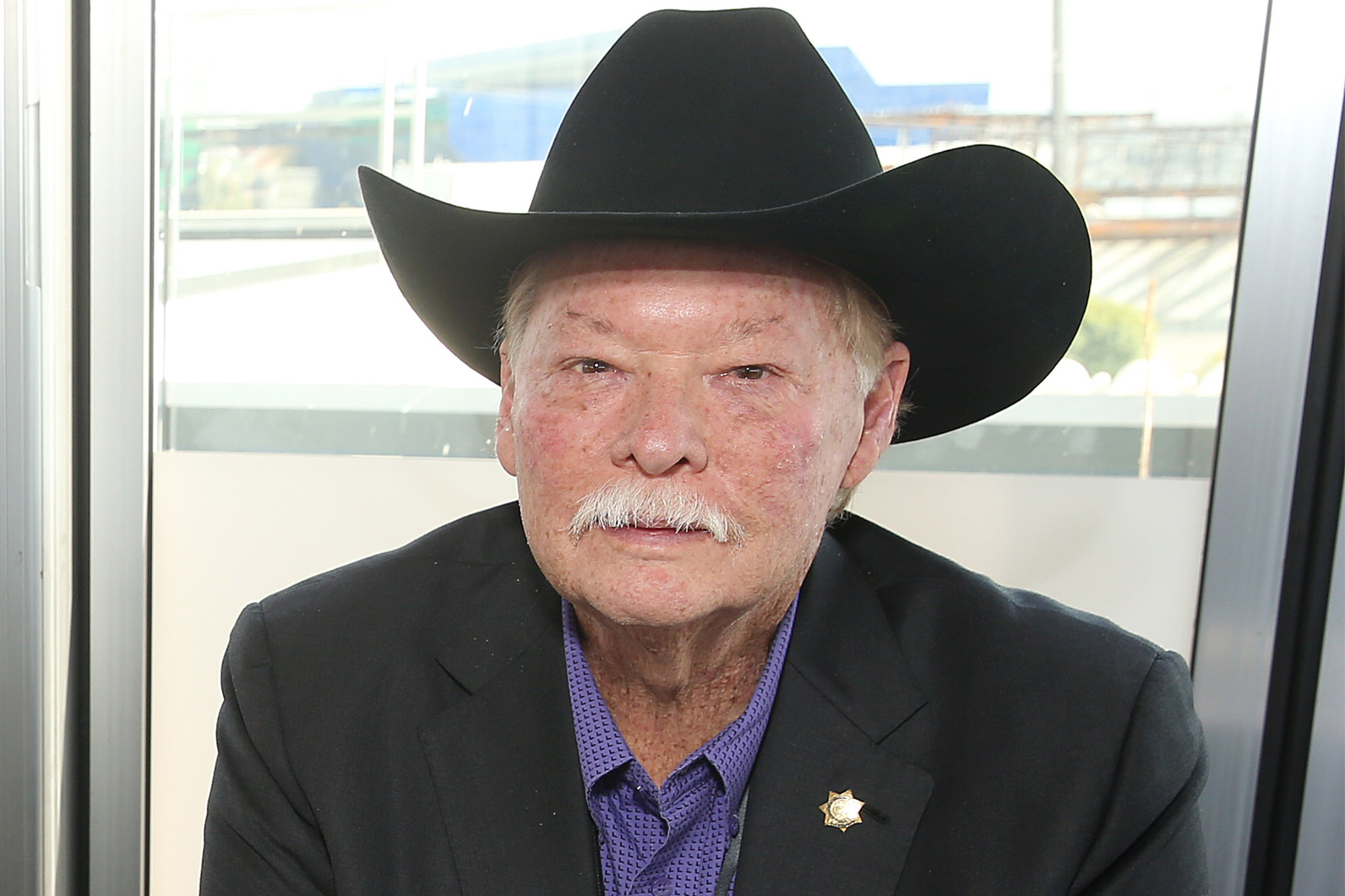 PHOENIX — Frank Shankwitz, a co-founder of the Make-A-Wish charity and a former Arizona state trooper, has died.

The Make-A-Wish organization confirmed Shankwitz’s death. He died at his home in Prescott of esophageal cancer Jan. 24. He was 77.

Make-A-Wish is known for granting the wishes of children dealing with critical illnesses. “Wishes” range from trips to day-long experiences.

The organization was created in 1980 after Shankwitz and five others helped a 7-year-old Phoenix boy battling leukemia be a highway patrol officer for a day. Shankwitz also initially served as president and CEO.

The charity estimates it has helped realize the wishes of more than 500,000 children. It has grown to 60 chapters nationwide.

Shankwitz was a patrol officer with the Arizona Department of Public Safety from 1972 until his retirement in 1996, according to the state agency. He remained a reserve detective but also worked for the Arizona Motor Vehicle Division’s Office of Special Investigations. In all, he worked 42 years in law enforcement.

NYC eateries can serve indoors at 35 percent capacity next week