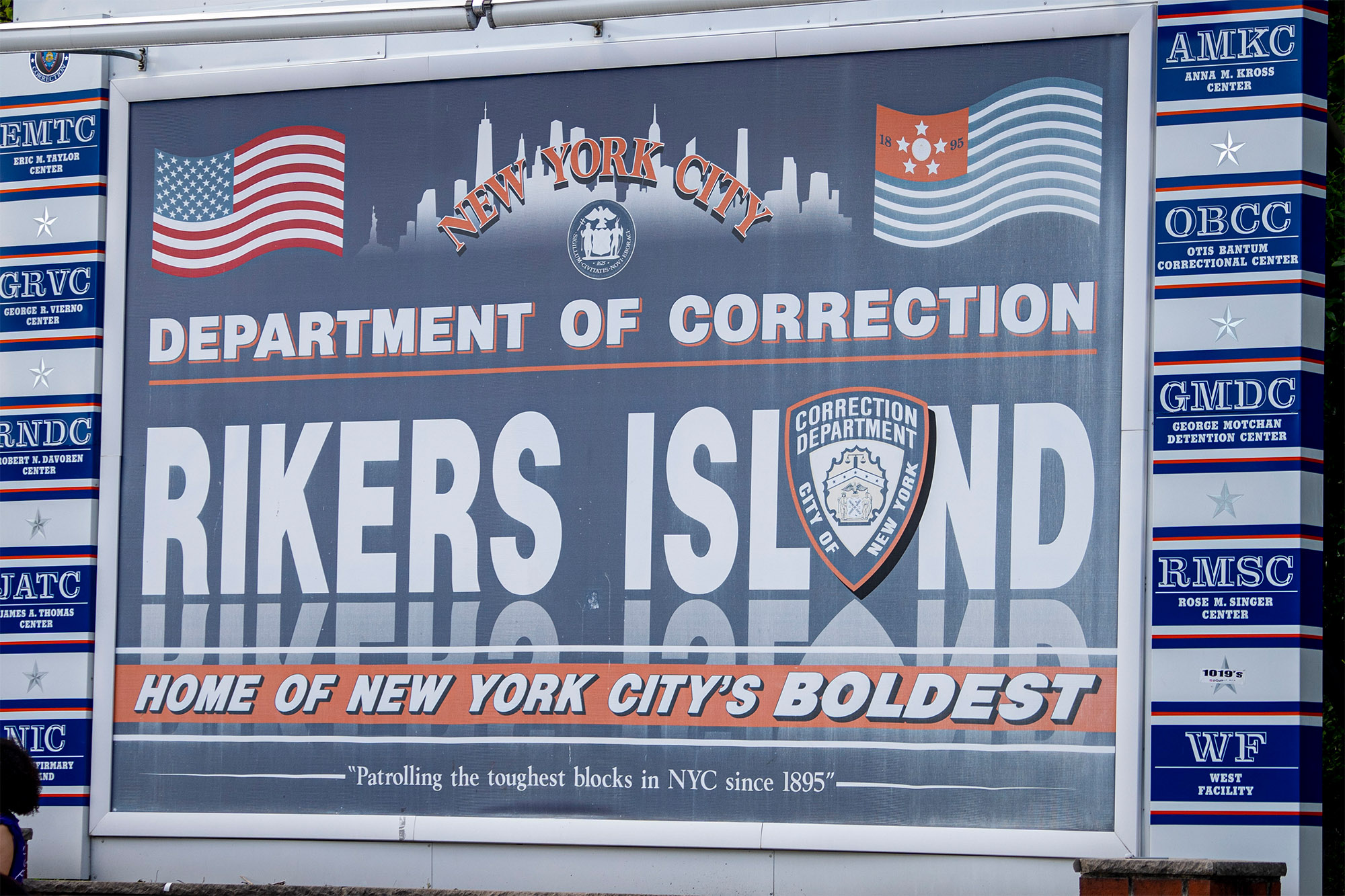 The death of a Rikers Island inmate left unsupervised after a guard walked off his shift is now under investigation, but the union is blaming the tragedy on “negligence” by the city Department of Correction.

The city Department of Investigation, which looks into all jailhouse deaths, launched a probe after inmate Robert Jackson was found unresponsive in his cell June 30, the night before Rikers officials threw back-to-back retirement bashes for two bosses.

Jackson, 42, who was arrested in October 2020 on burglary charges, was discovered unresponsive in his cell about 10:15 p.m. — 12 hours after a guard abandoned his post due to exhaustion, according to the Correction Officers’ Benevolent Association.

“The officer who left his post in this instance did so only after having worked over 15 hours straight and making repeated requests for relief that went unanswered,” COBA head Benny Boscio Jr. said Saturday in a statement to The Post. “The inmate didn’t die under his watch. He died approximately 12 hours after [the guard] left,” Boscio said, adding the city has ignored the staffing issue for more than two years.