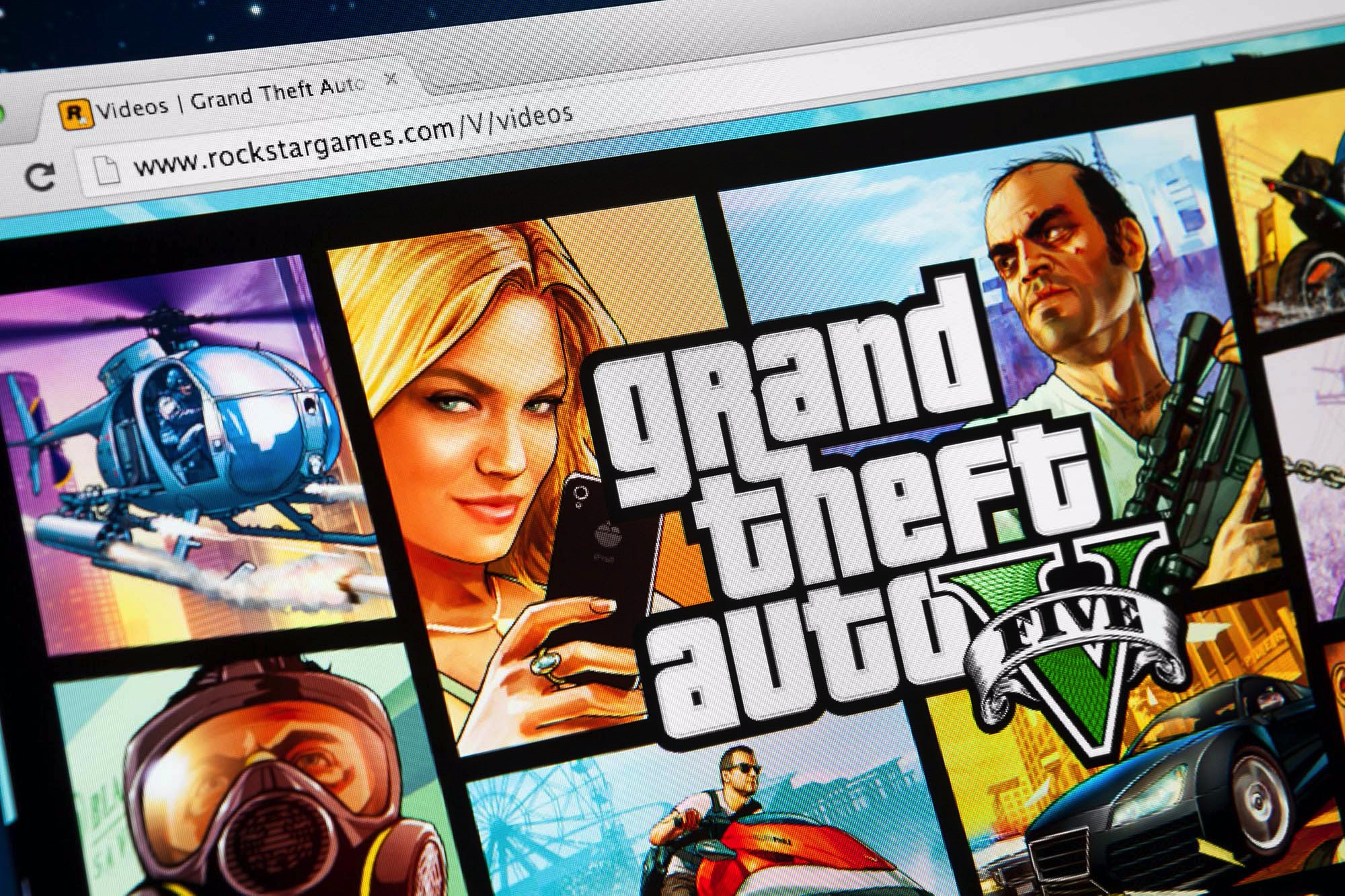 An Illinois state lawmaker has introduced a bill to ban Grand Theft Auto and other violent video games amid a spike in carjackings in Chicago, a report said.

The legislation would bar the sale of video games that portray “psychological harm,” including carjackings, to everybody, not just minors, the report said.

“The bill would prohibit the sale of some of these games that promote the activities that we’re suffering from in our communities,” Evans told the newspaper.

Last month, there were 218 reported carjackings in Chicago.

The bill also expands the definition of what constitutes a “violent video game.”

How a global epilepsy initiative is helping to heal children