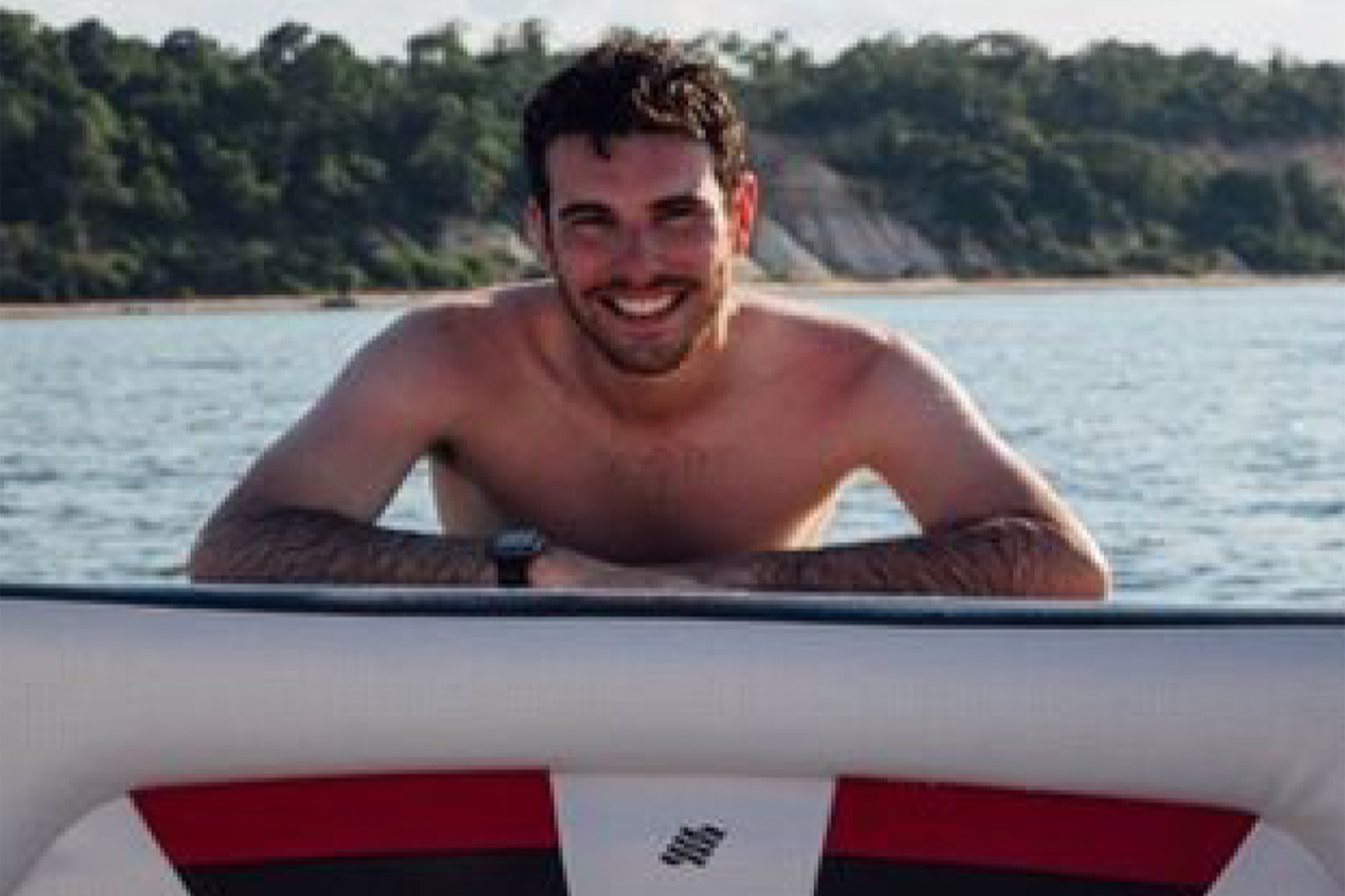 An alleged Capitol rioter from Long Island bragged to a high school pal on Instagram that he’d “storm the Capitol for you any day” — leading to his arrest by the feds, authorities said Wednesday.

Christopher Ortiz, 27, was tracked down in Huntington after at least two people who knew him contacted the FBI regarding videos he posted to Instagram during the Jan. 6 siege, an FBI agent wrote in an affidavit unsealed Wednesday.

One of the informants shared an Instagram story by Ortiz with the investigators, which shows him yelling, “Onward! Onward!” as the mob of Donald Trump supporters break into the building, according to the affidavit.

The informant asked Ortiz in a direct message what he was doing there when they saw the video, according to the documents.

“Participating in government,” he wrote back.

“Lol they can come and get me; I didn’t break or vandalize or steal; I walked through and out,” he wrote.

“I’d storm the Capitol for you any day,” Ortiz added.

Ortiz is expected to make an initial court appearance Wednesday afternoon in the Eastern District of New York.