The MTA worker arrested this month for his part in the Jan. 6 storming of the US Capitol is a member of the Proud Boys, federal officials say — and is now facing more serious charges of conspiracy and civil disorder.

William Pepe, 31, of Beacon, NY, called in sick from his Metro-North job to attend the Washington, DC, rally that ended in a riot, The Post reported.

He was indicted on new charges in federal court in the District of Columbia Friday, according to the Department of Justice.

Pezzola is facing additional charges stemming from allegations that broke a window in the Capitol with a stolen police riot shield. 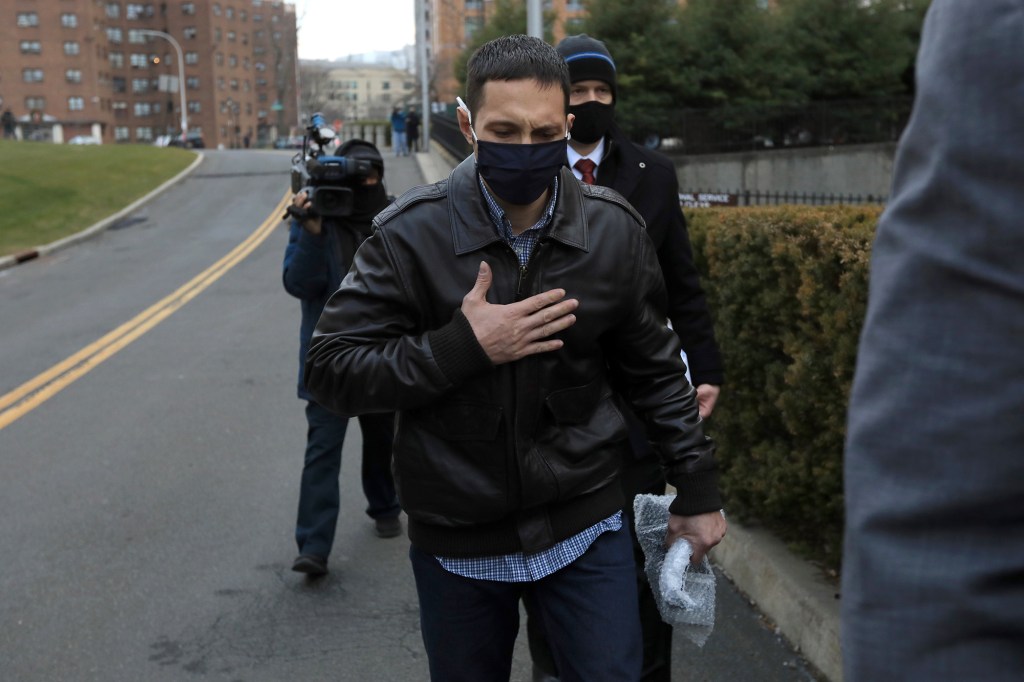 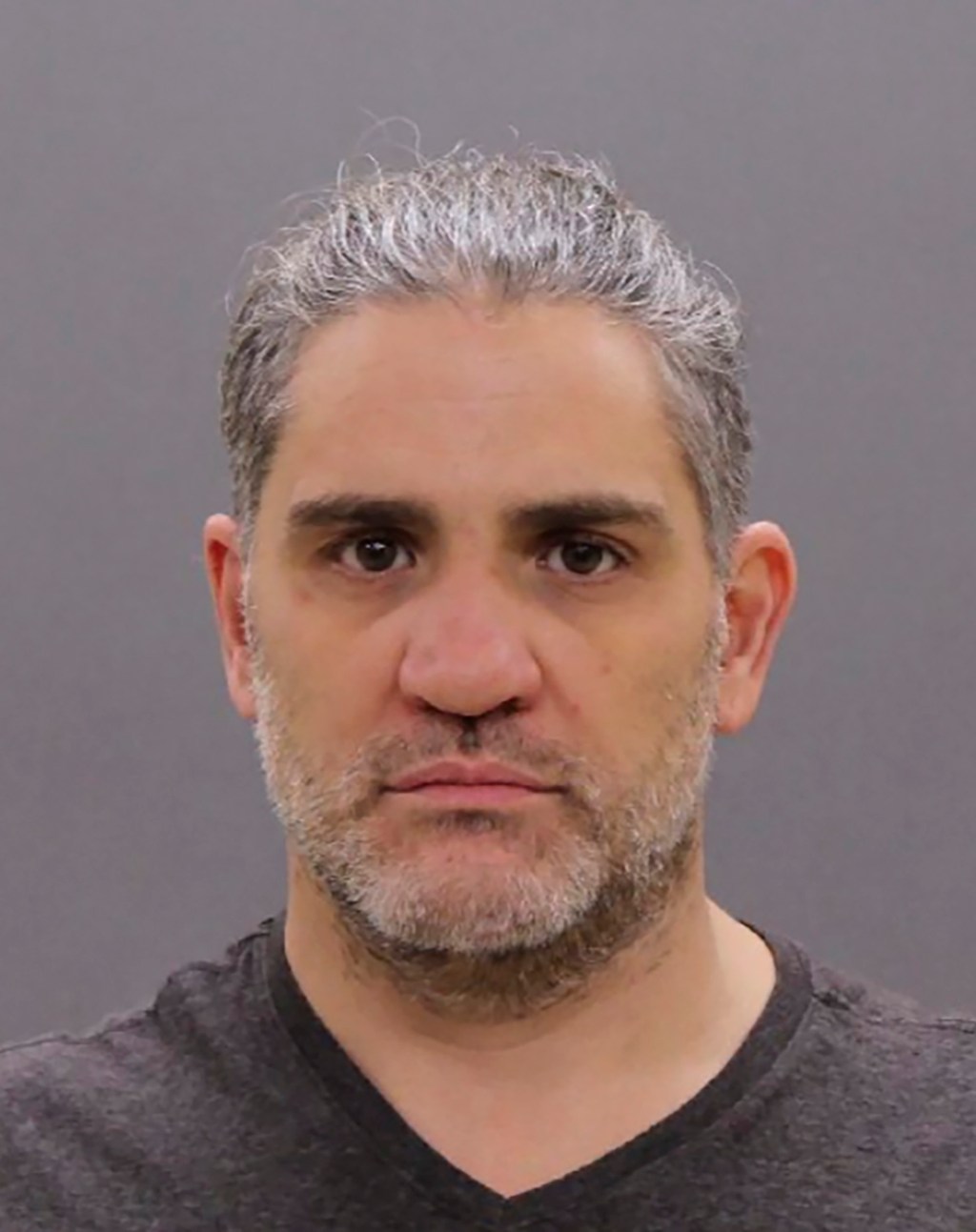 Upstate resident Dominic Pezzola was also identified as part of the Proud Boys and is facing federal charges.


Meet the Australian version of the Central Park Mandarin Duck. …

It was the first filing of conspiracy charges against members of the right-wing Proud Boys group, who call themselves “Western chauvinists” and are known for their violent clashes with Black Lives Matter and Antifa protesters.

Pepe has been suspended from his $73,000-a-year job as MTA officials seek his ouster.

Devils fall to Sabres in shootout