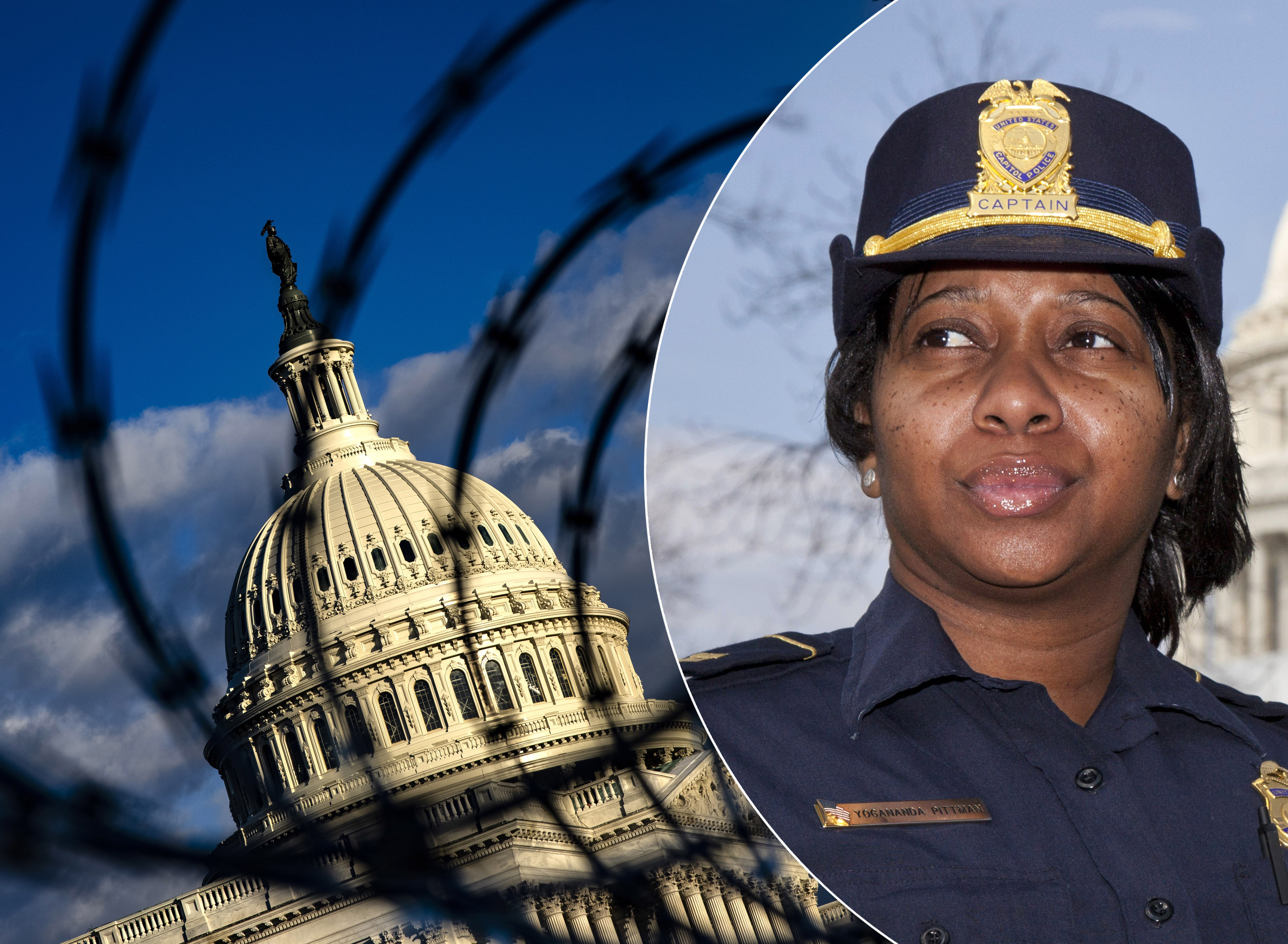 Permanent fencing should be installed around the US Capitol after the Jan. 6 riot in the building, which left five people dead, the Acting Chief of the US Capitol Police said in a statement Thursday.

Chief Yogananda Pittman said in the statement that a permanent barrier around the seat of Democracy in the US has been suggested several times in recent years.

“In light of recent events, I can unequivocally say that vast improvements to the physical security infrastructure must be made to include permanent fencing, and the availability of ready, back-up forces in close proximity to the Capitol,” she wrote in the statement Thursday.

“I look forward to working with Congress on identifying the security improvements necessary to ensure the safety and security of the Congress and the U.S. Capitol,” she added.

Earlier this week, Pittman apologized to Congress for security failures the day the violent mob of Donald Trump supporters stormed the Capitol.

“Let me be clear: the Department should have been more prepared for this attack,” Pittman said.

“We knew that militia group and white supremacists organizations would be attending. We also knew that some of these participants were intending to bring firearms and other weapons to the event,” she added.

Throngs of Trump supporters broke into the building in an attempt to overturn the results of the 2020 presidential election, which was being certified by members of Congress that day.

Florida inmate freed in 'error' on his birthday