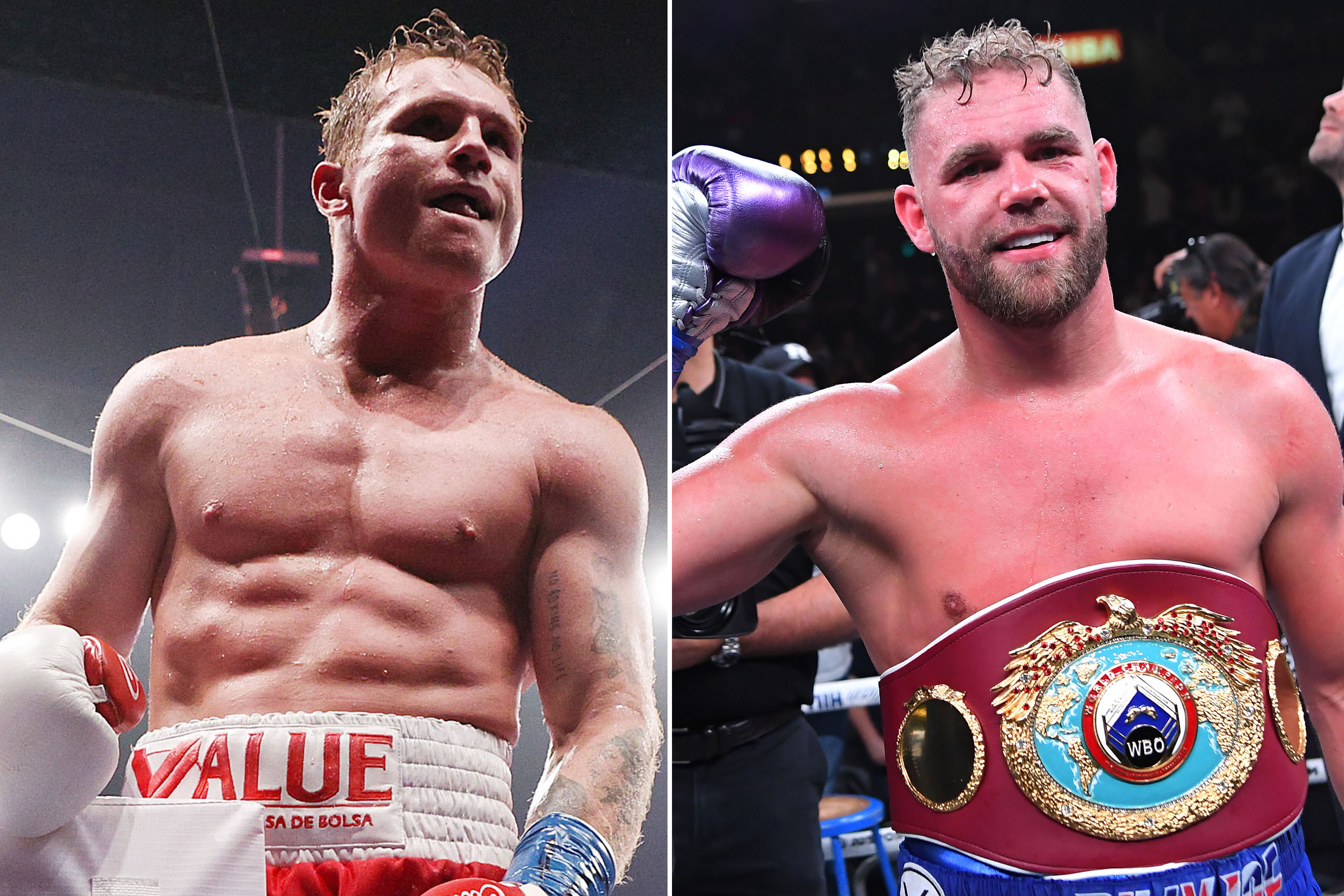 It looks like Canelo Alvarez finally will have a chance to hold all the super middleweight title belts.

Alvarez and Billy Joe Saunders have agreed to a title unification bout in May, The Athletic first reported on Thursday.

Alvarez, however, first has a bout on Feb. 27 against Avni Yildirim at Hard Rock Stadium in Miami Gardens, Fla. If Alvarez comes out of that bout unscathed, he will return to square off against Saunders in May, according to ESPN.

Alvarez — who is an impressive 54-1-2 with 36 KOs — holds the WBA and WBC belts, while Saunders is the WBO titleholder. The two fighters were scheduled to meet in May 2020, but the bout was delayed because of the coronavirus pandemic and was later postponed.

The bout’s date and location still needs to be worked out. A source told ESPN Allegiant Stadium in Las Vegas, home of the Raiders, is the preferred destination. Texas and Florida also reportedly are options.

Alvarez, who has fought six times on Cinco de Mayo weekend, also would prefer to fight on May 8, according to the network. Cinco de Mayo falls on a Wednesday this year.

The 30-year-old Alvarez defeated Callum Smith by unanimous decision in December to capture the WBA and WBC titles. Saunders, who is 30-0 with 14 KOs, captured the WBO belt in May 2019 with a decision victory over Shefat Isufi. The 31-year-old has defended his title twice with wins over Marcelo Coceres in November 2019 and Martin Murray in December.