Candace Owens says she may run for president in 2024 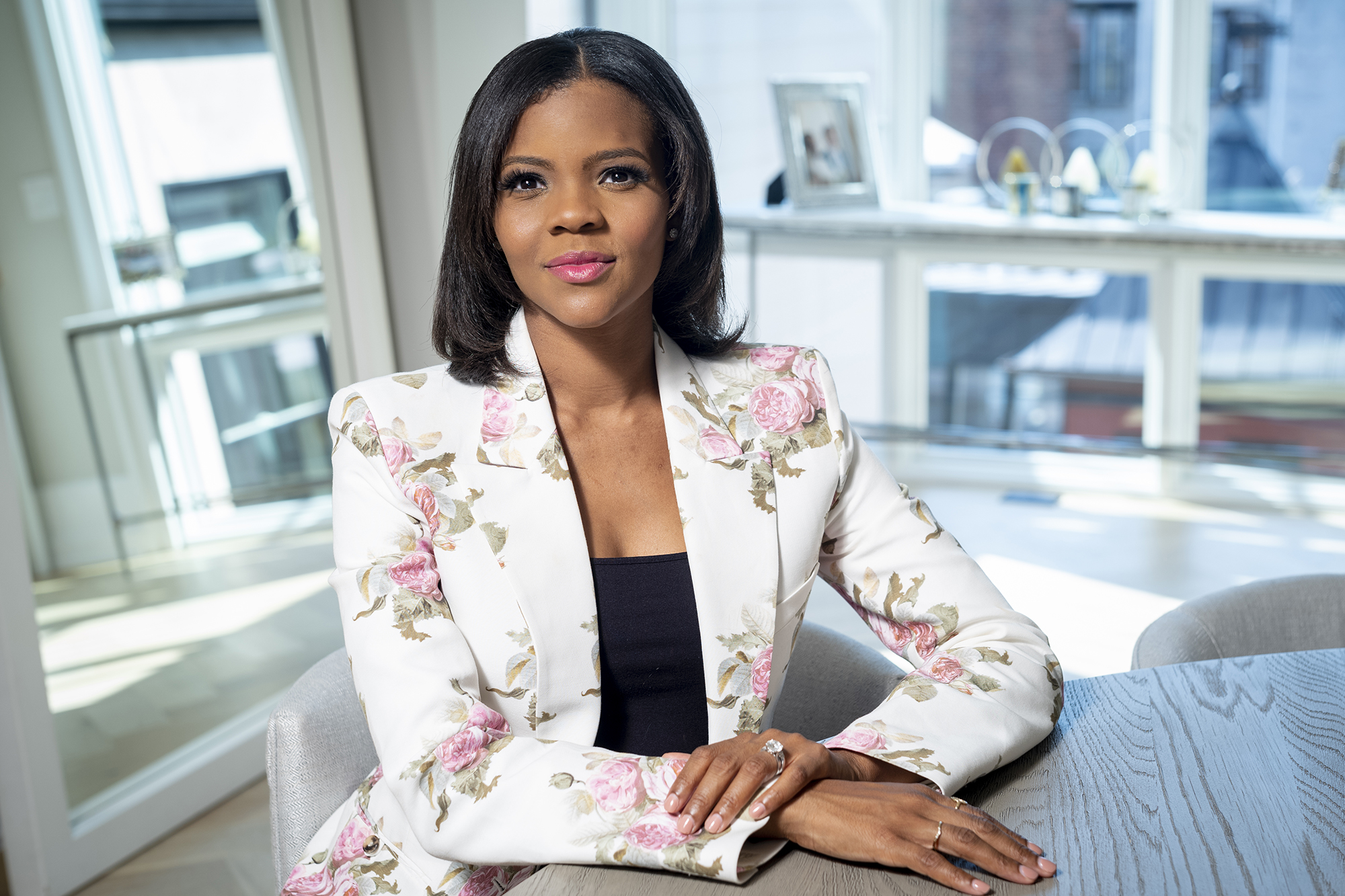 ​Candace Owens, a conservative commentator and staunch supporter of former President Donald Trump, said she is mulling a run for the White House in 2024.

“I love America. Thinking about running for President,” Owens tweeted​ to her 2.5 million followers on Saturday. ​​

Owens is the author of the best-selling book “Blackout,” which makes the case that the Democratic Party has abandoned black Americans over the years and they should leave the party.

She will turn 35, the minimum age required to be president, by November 2024.

When a user on Twitter wrote that the Republican Party is “fundamentally an authoritarian white nationalist party” and she would “NEVER” be a GOP nominee, she responded: “This won’t age well.”

​​Owens has never shied away from taking on Democrats, including progressive Rep. Alexandria Ocasio-Cortez, ​whom she called a “spoiled brat.”

​Ocasio-Cortez tweeted in December that ​Republicans would be “crying in the walk-in fridge” if they had a waitress job like she did before being elected to Congress.

​”​I used to be a waitress and I worked multiple doubles​,” Owens responded at the time. ​”I am laughing out loud at how much of a coastal elitist you have to be to view that as the definition of a hard day at work. Please get on a plane and see the rest of the world (or country) you spoiled rotten brat.​”​

NYC's Fleet Week will be virtual due to COVID-19