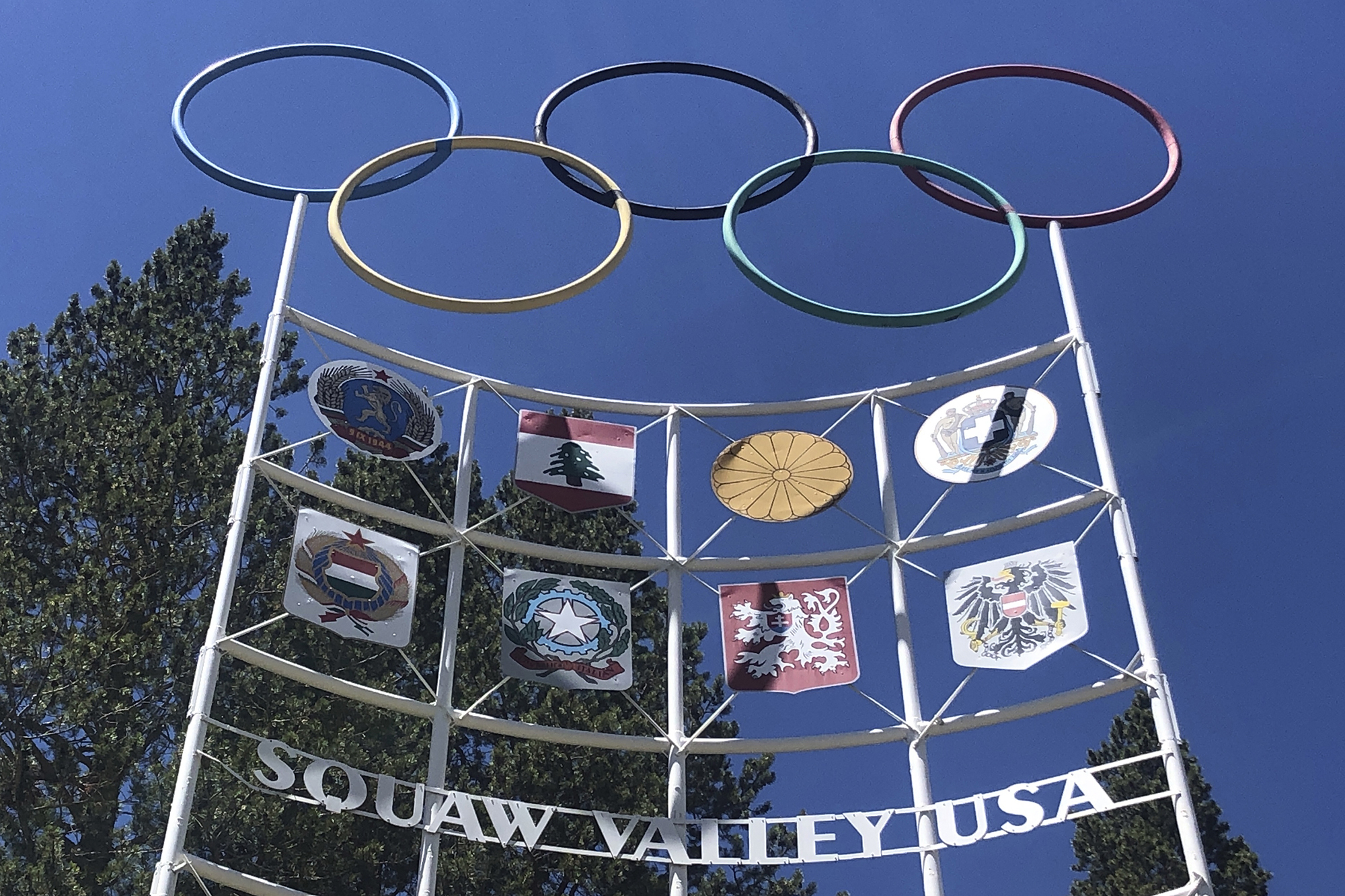 A California city put forward a controversial proposal to rename the state’s Squaw Valley region because the term is a derogatory term for a Native American woman, according to a report Thursday.

The measure, put forward by the Orange Cove City Council Wednesday, declares that “squaw” means “both a part of the female genitalia and a woman of ill repute,” according to the local outlet GV Wire.

“[It] perpetuates a sexualized, exploitative, and humiliating narrative that continues to focus the desires and disgust of early Euro-Americans on the bodies of Native American women,” the resolution states.

But the proposal has drawn heated criticism from residents and other observers who say the possible name change is “screwing up history” and “caving to political correctness.”

“I am getting so sick of all these name changes and statues taken down just because someone thinks the names are inappropriate because of race or tribe name!’ one Fresno resident tweeted. “Come on people you are screwing up history!’

Another critic added, “The name squaw valley has been around forever, the people trying to change this name need some serious help, stop being a bunch of cry babies over everything.”

The town’s own mayor also said he’s opposed to the proposal, which was tabled Wednesday.

“Citizens bring in whatever they want to bring in and they put it on the agenda to be discussed,” he said. “I will not vote in favor of it. I can tell you right now, I guarantee you I will not support that.”

He said colleagues likely won’t, either. “I can guarantee you they won’t – they will not support it,” he said.

A local resident, Roman Rain Tree, first put forward the request to change the region’s name to “Nim Valley” in December.   A petition to rename the area has since garnered at least 338 signatures.