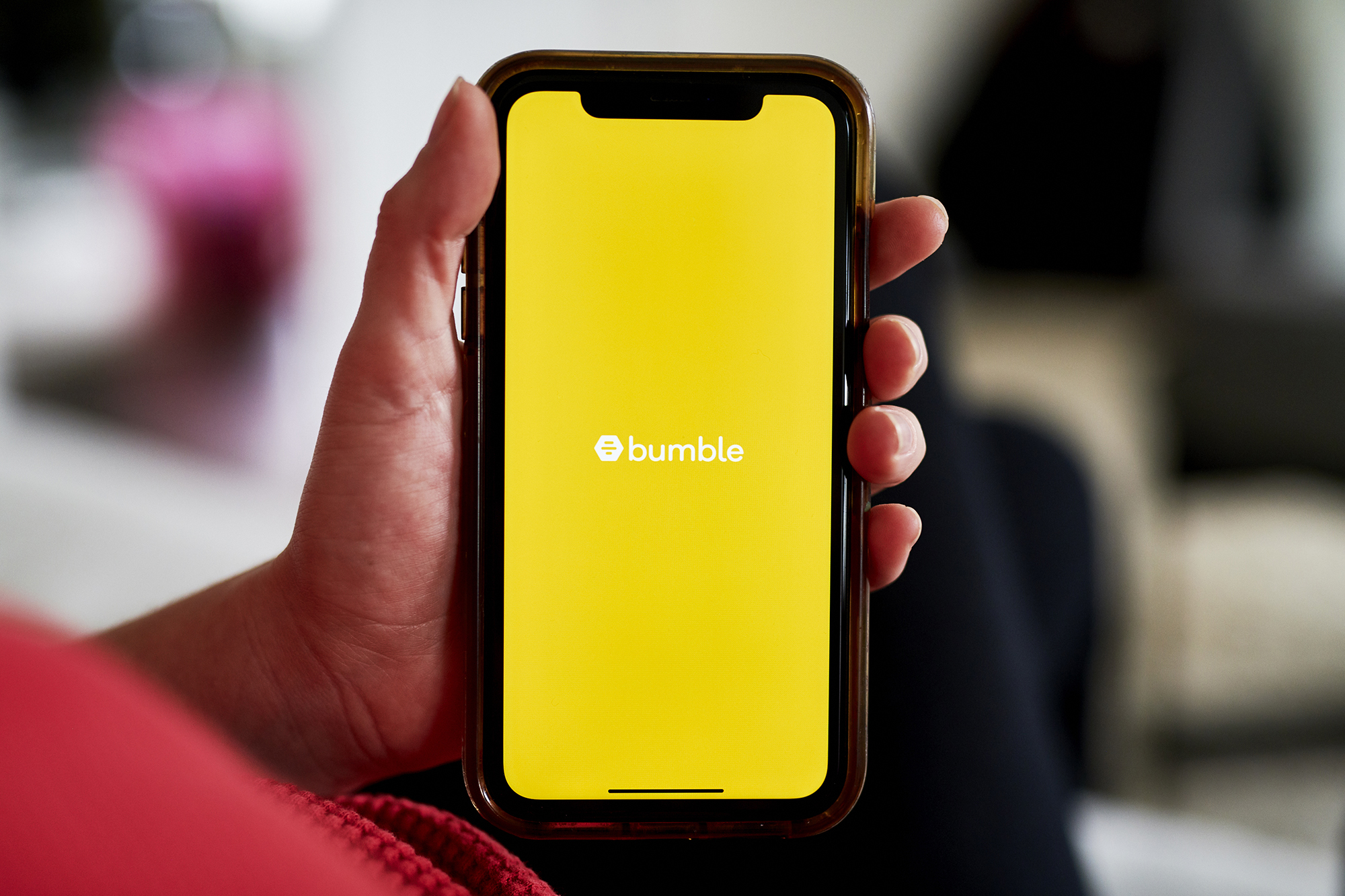 Dating app Bumble is putting the kibosh on body shaming.

The company announced Wednesday that the app would begin throwing out members caught using “language that can be deemed fat-phobic, ableist, racist, colorist, homophobic or transphobic.”

The new restrictions will apply to users’ direct messages as well as those with profiles that openly discriminate against different body types.

“Body shaming is not acceptable on or off of the Bumble app,” a statement from Bumble reads. “For those who may not know, body shaming means forcing your opinion of a ‘good body’ onto others.”

An algorithm has been set up to flag words and phrases associated with “body shaming,” then assessed by a live moderator, according to the Guardian. Warnings will then be sent to users at their first offense — along with sensitivity-training materials — before being banned entirely.

The Austin, Texas-based company wants to foster “a kinder, more respectful and more equal space on the internet,” said Naomi Walkland, who runs Bumble’s overseas marketing division. “Key to this has always been our zero-tolerance policy for racist and hate-driven speech, abusive behavior and harassment.”

A 2016 survey by WooPlus, a dating app for plus-size women, found that 71% of 1,000 users who called themselves “curvy” had also been fat-shamed by men on other dating apps. More broadly, a 2020 Pew study found that 33% of women on dating apps had been called an offensive name by another user.

Fans of women-centered app Bumble — which urges lady users to “make the first move” — say the move is another reason why they love the company.

Some are calling for other dating apps to take note.

“Maybe @Grindr could follow suit. That app is a cesspit of toxicity around the body and race,” said one fan of the change.

Jalen Suggs, Evan Mobley go at it in Elite 8

Andrew Yang back on campaign trail after being hospitalized