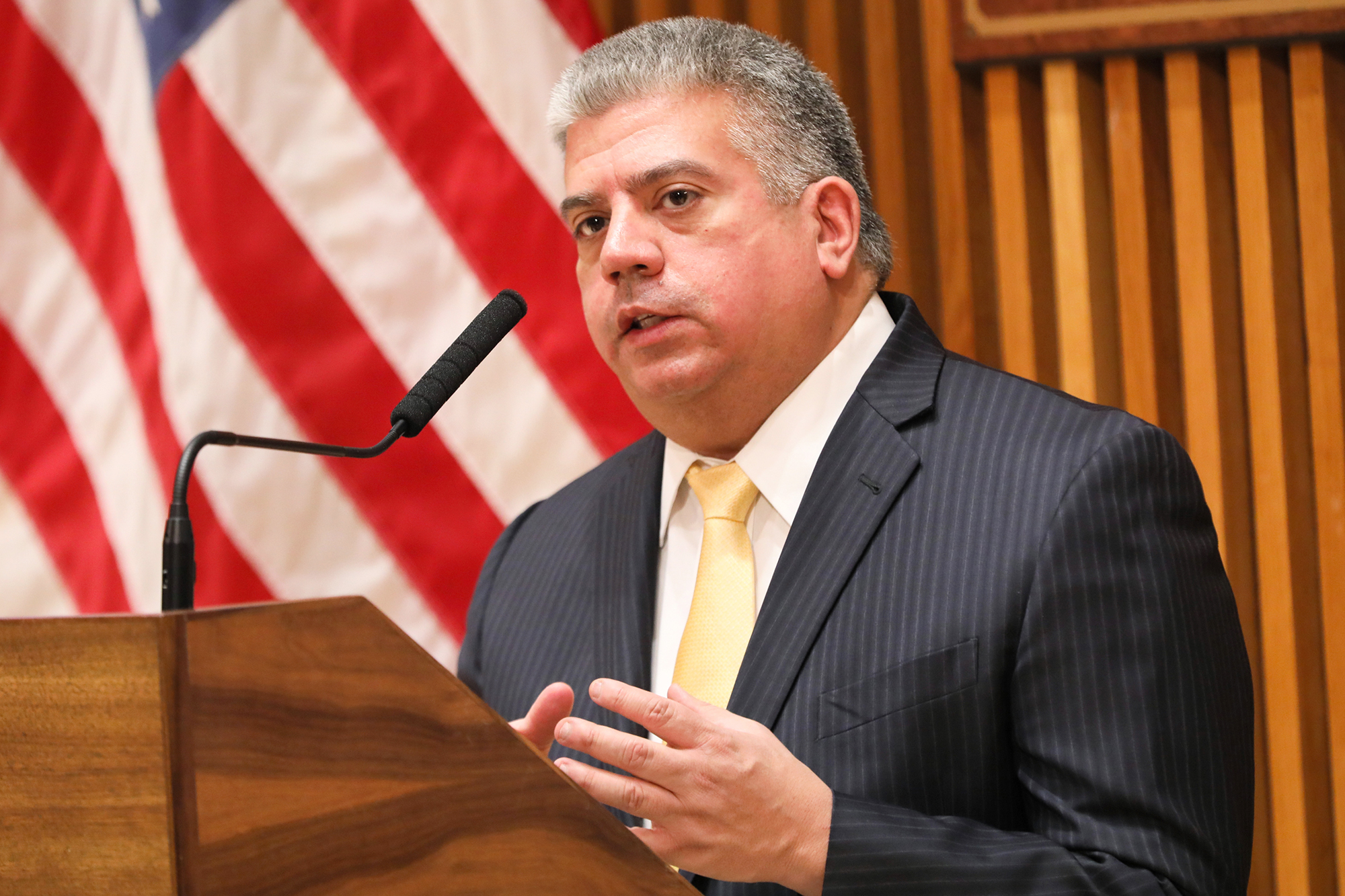 Brooklyn District Attorney Eric Gonzalez announced Friday that his office had moved to vacate 262 warrants stemming from prostitution charges, which his office no longer prosecutes.

A judge struck the warrants and dismissed the underlying prostitution cases at Gonzalez’s request.

“It doesn’t make sense for someone to have an outstanding warrant for something we no longer prosecute,” he said in a statement. “But beyond that these warrants have powerful negative consequences for the individual, and they undermine public safety.”

People engaged in the sex trade are less likely to report abuse or other crimes if they have an outstanding warrant that subjects them to immediate arrest, the prosecutor said. These warrants can also show up in a background check for an apartment rental or job, making it harder for former sex workers to transition to less dangerous work.

Gonzalez said that there are 850 additional warrants that were issued between the 1970s and 2011 arising from prostitution charges, which will be vacated in the near future.

The Brooklyn DA does not pursue cases against people arrested for sex work — but instead refers them to services. “Those who engage in these activities need to be offered assistance, not criminally prosecuted,” he said.

Gonzalez further called on the state legislature to expunge all 25,575 prostitution-related convictions in Brooklyn that date back to 1975.

The DA’s announcement comes on the heels of a new bill designed to decriminalize sex work in New York — while still holding pimps and buyers accountable.

Sen. Liz Krueger is expected to introduce the new legislation in the coming weeks.

“We want to make sure that instead of criminal penalties and jail, we are providing health care, mental health care, services to get them out of the life and into better options for themselves … generations of young people’s lives are being destroyed when we could be helping them,” she previously told The Post.