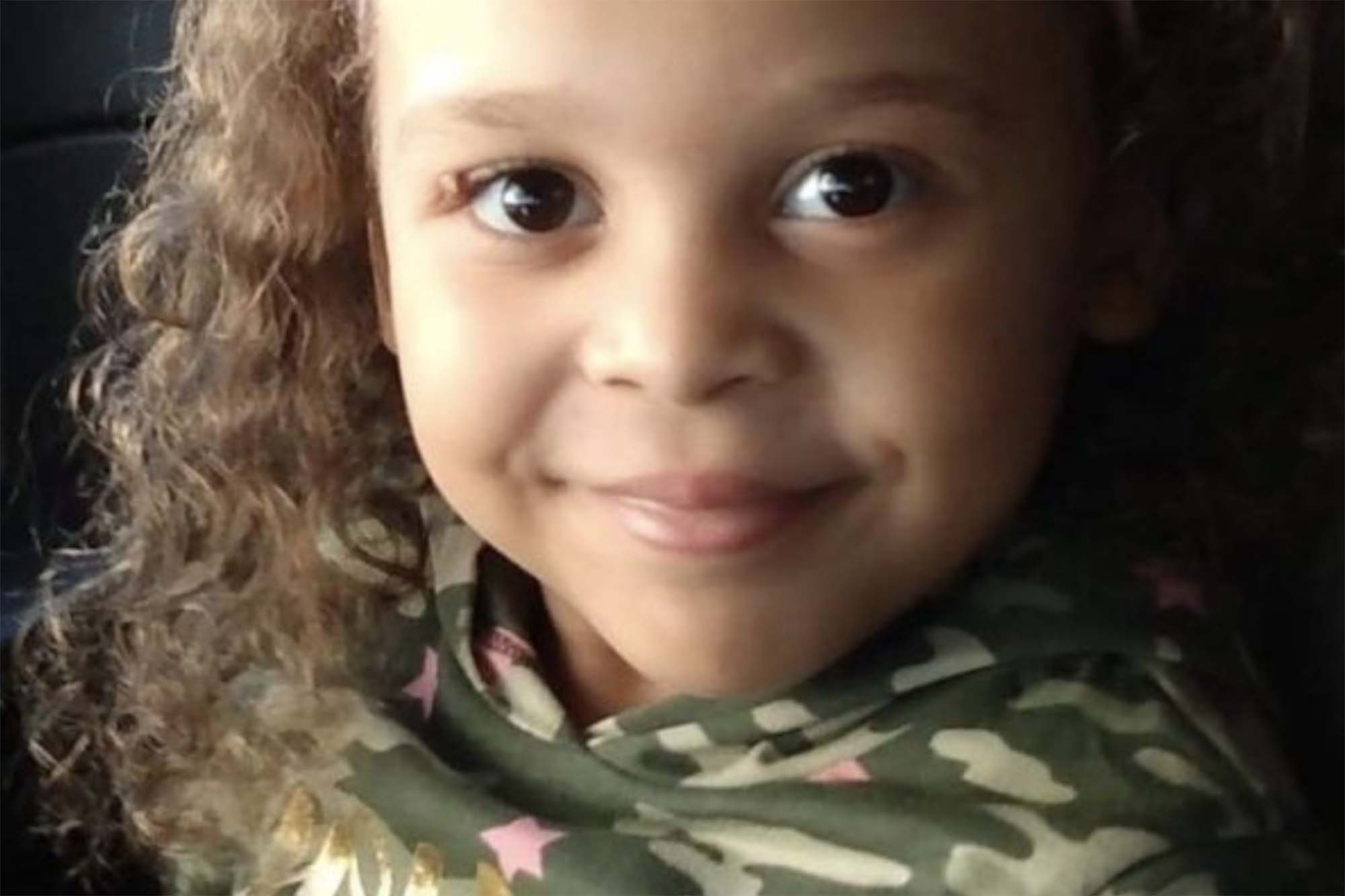 A fundraiser for the 5-year-old girl seriously injured in a crash involving the son of Kansas City Chief Coach Andy Reid has now brought in more than $300,000 — as the girl continues to cling to life

“Ariel remains in the hospital in critical condition and is not awake,” the girl’s aunt, Tiffany Verhulst, wrote on the GoFundMe page. “No progress updates as of right now.”

“Thank you to everyone who has donated to support the family through this hard time,” she wrote. “We are so grateful.”

Britt Reid, the coach’s son and an assistant on the Chiefs was driving a white Dodge Ram near the team’s practice facility last week when he slammed into a Chevrolet Traverse that had pulled over on the I-435 on-ramp.

Ariel’s mother said she pulled over to help a cousin who had run out of gas.

A heartbreaking photo of the girl shows her in a Missouri hospital with bandages and medical tubes. The family said she suffered brain swelling and has not woken up.

Britt Reid allegedly told police that he had two or three drinks and taken the prescription drug Adderall.

Verhulst created the fundraising page over the weekend and raised more than $55,000 in the span of 15 hours. She did not respond to a message seeking comment Monday.

Britt Reid, 35, was not on the sidelines Sunday when the Chiefs were trounced by the Tampa Bay Buccaneers 31-9 in the Super Bowl but was reportedly in the hospital.