British pol says EU ‘made a mistake’ over COVID-19 vaccines 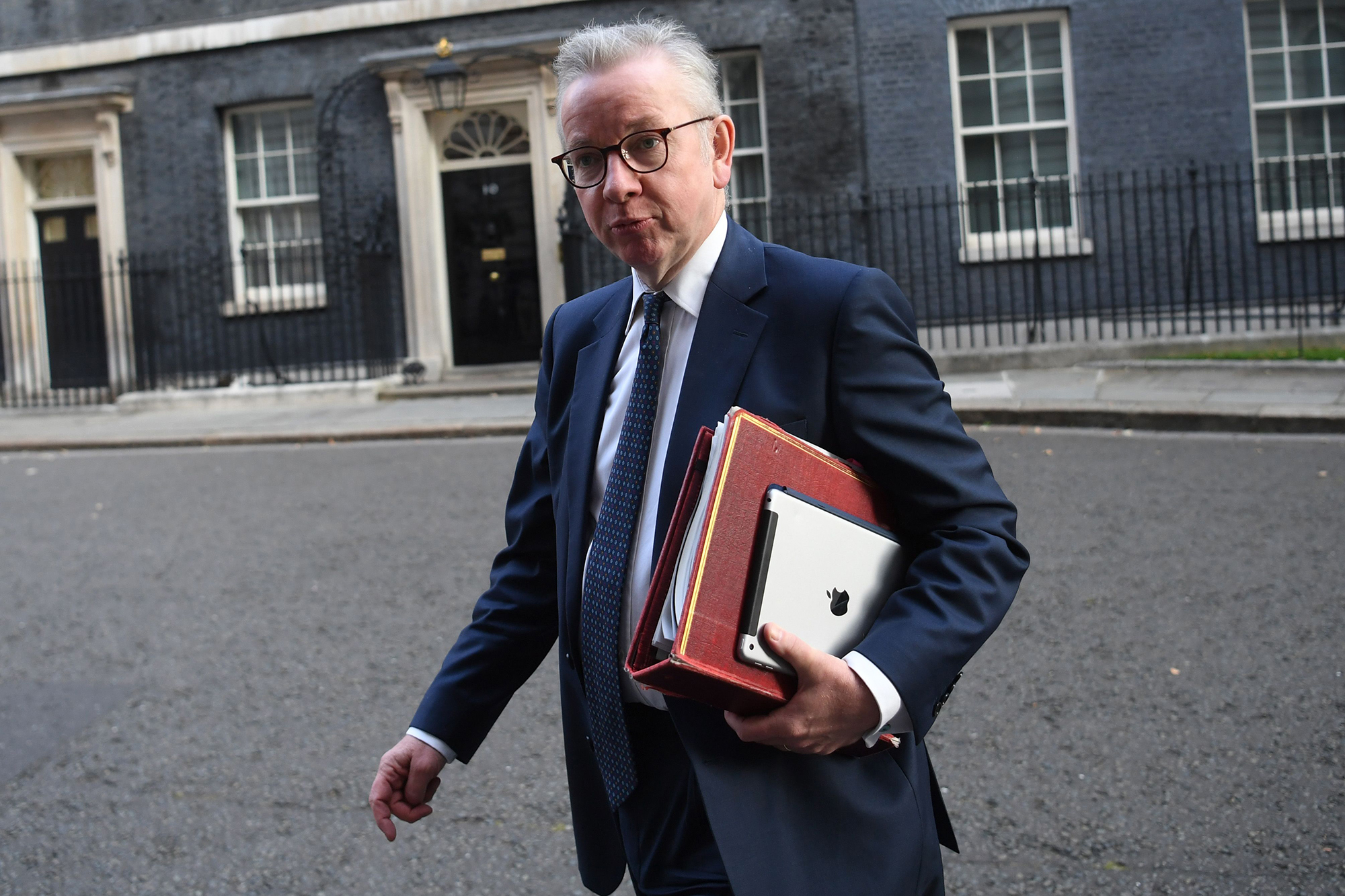 The European Union recognized it “made a mistake” when it triggered an emergency provision to control the exportation of COVID-19 vaccine, a British pol says.

The EU’s bid to control the flow of vaccines made within its borders sparked a controversy when officials threatened to stop inoculations from entering Northern Ireland — relaunching a tense dispute over the country’s status in a post-Brexit world.

British Cabinet Office Minister Michael Gove and the European Commission agreed to end any dispute, and allow vaccines to cross the border, putting the people of Northern Ireland first, according to the BBC.

Gove said he was confident in the UK’s vaccine supply and that it was on track to administer 15 million shots by February 15, the BBC reported.