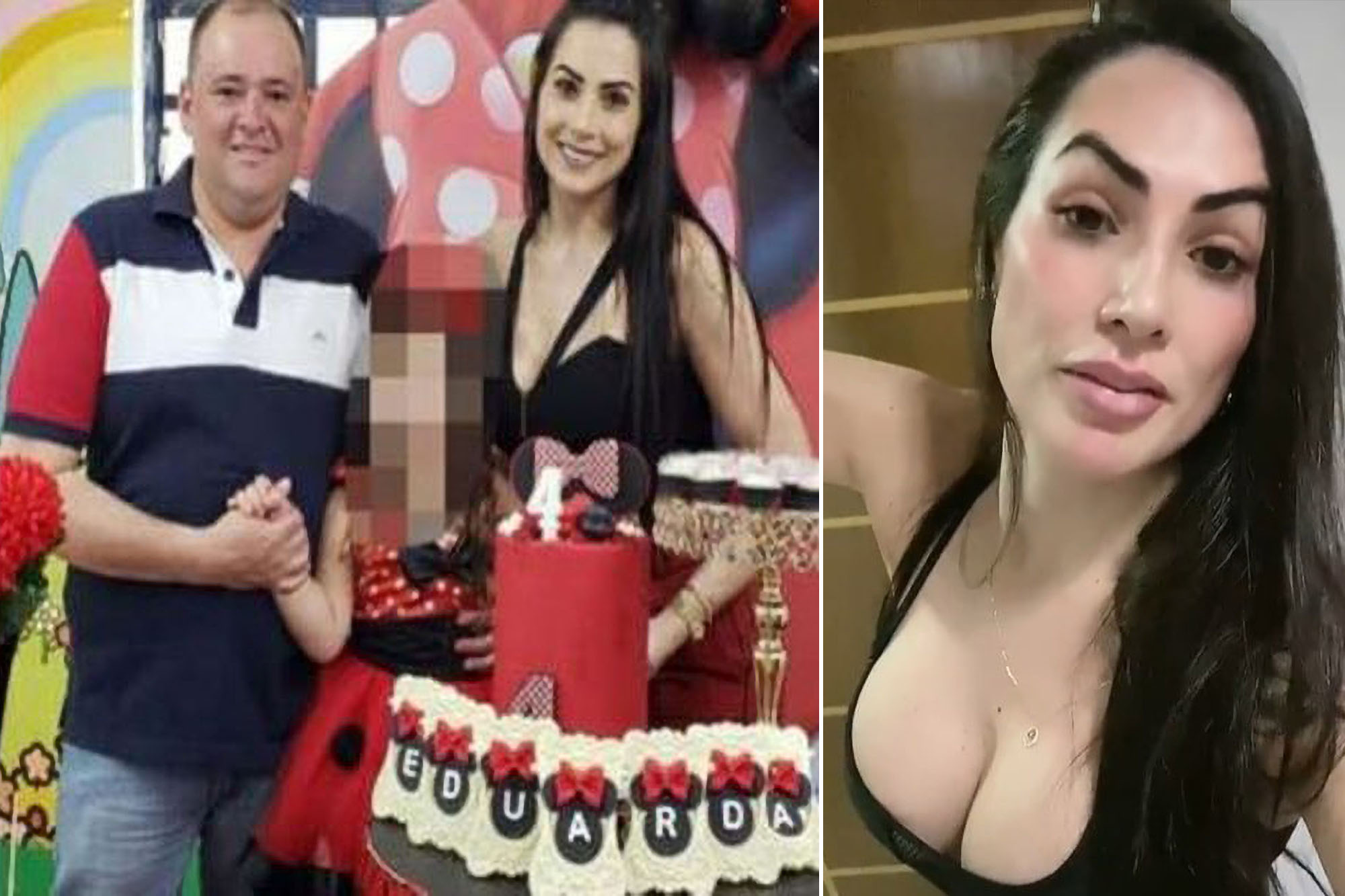 A Brazilian influencer was shot dead in front of her 6-year-old daughter by her husband, who then killed himself during a moment of rage about a revealing post she shared online, according to a report.

Eliane Ferreira Siolin, 35, was shot at least 14 times by Alejandro Antonio Aguilera Cantallupi, 41, on Sunday during a family barbecue in Ponta Pora, in the district of Nova Itamarati, Newsflash reported.

Their bodies were found on the back porch of the rural property where the cookout took place.

Siolin’s body was riddled with 14 bullets and her right arm was apparently broken, while Cantallupi was found with a single gunshot to the head, according to the news outlet.

Police seized a gun, several bullets and a spare magazine found close to the bodies.

According to local media, the couple argued about one of Eliane’s TikTok videos, though this information has not yet been corroborated by authorities.

The couple’s daughter was taken in by relatives after the murder-suicide.

Eliane used her TikTok page, which has over 58,000 followers, to post regular short clips of herself, often in revealing outfits.