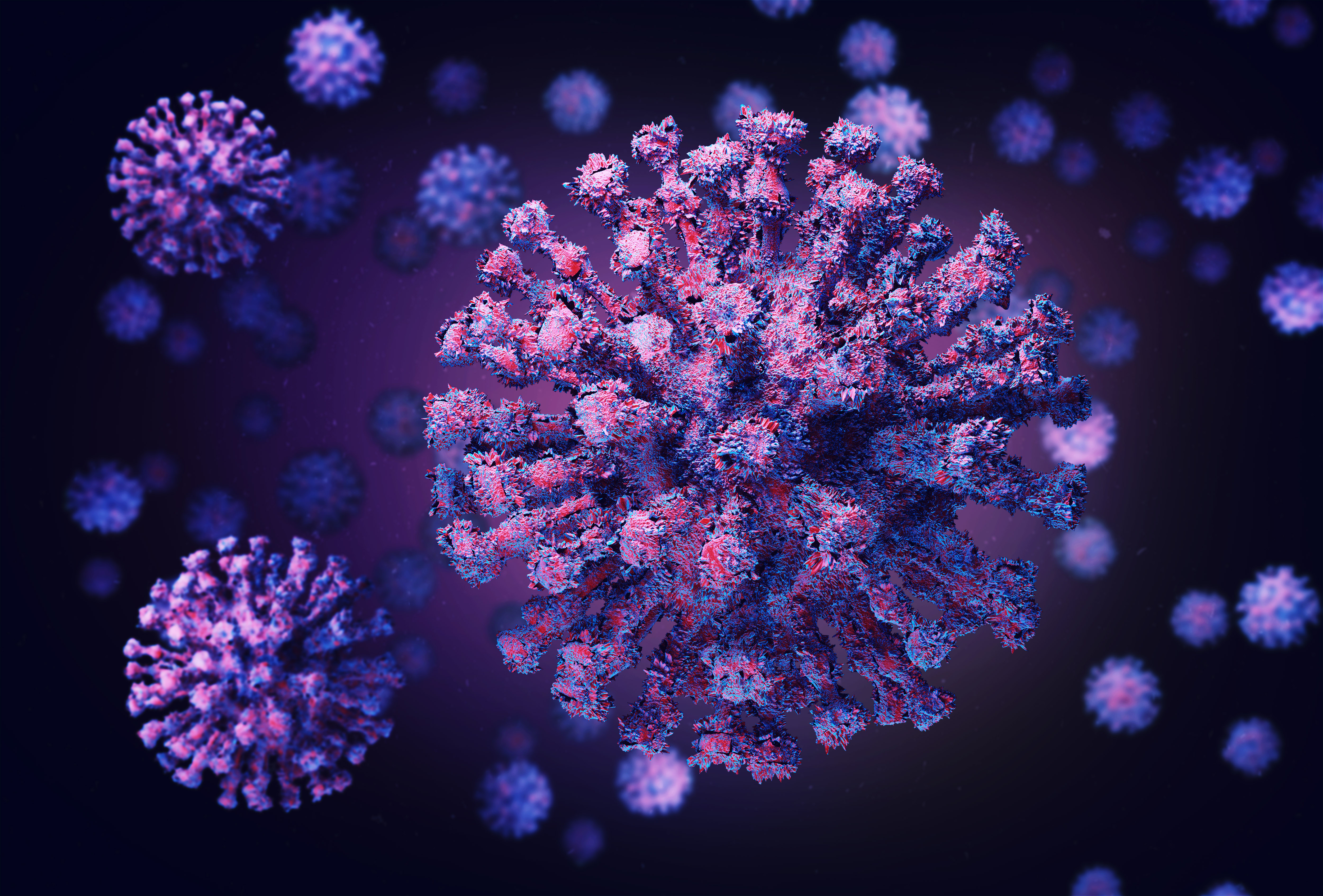 SALEM, Ore. — A coronavirus variant that was first detected in Brazil has emerged in Oregon, the first known case of the new variant on the contiguous U.S. West Coast, medical authorities said Tuesday.

The sample was sent to the U.S. Centers for Disease Control and Prevention at the end of January by medical officials in Douglas County, Oregon. They said they received the results back on Monday night, which showed the P.1 variant.

“The P.1 variant … appears to be related to business travel outside the United States to and from Brazil,” the Douglas County COVID-19 Response Team said in a statement Tuesday.

The variant, which was first found in Manaus, Brazil, appears to be more contagious than other COVID-19 strains. It can potentially be contracted by someone who was already infected or who has been vaccinated.

There have been 10 additional cases of the P.1 variant reported in the U.S., with five in Florida, two in Minnesota and one each in Oklahoma, Alaska and Maryland, the CDC says.

Health officials in Douglas County, located in western Oregon, said they are awaiting results of other samples that were sent to the CDC for genome sequence DNA testing for emerging COVID-19 variants.

The Oregon Health Authority said the unidentified person who contracted the Brazilian variant has been working closely with the local health department and has been self-isolating.

Health officials on Tuesday also reported 13 new coronavirus-related deaths in the state, raising the known death toll to 2,225. There were 269 new confirmed and presumptive cases in the state, for a total of 156,037, authorities said.